Why 99% Of Sea Turtle Babies Are Now Born Female, According To Biologists 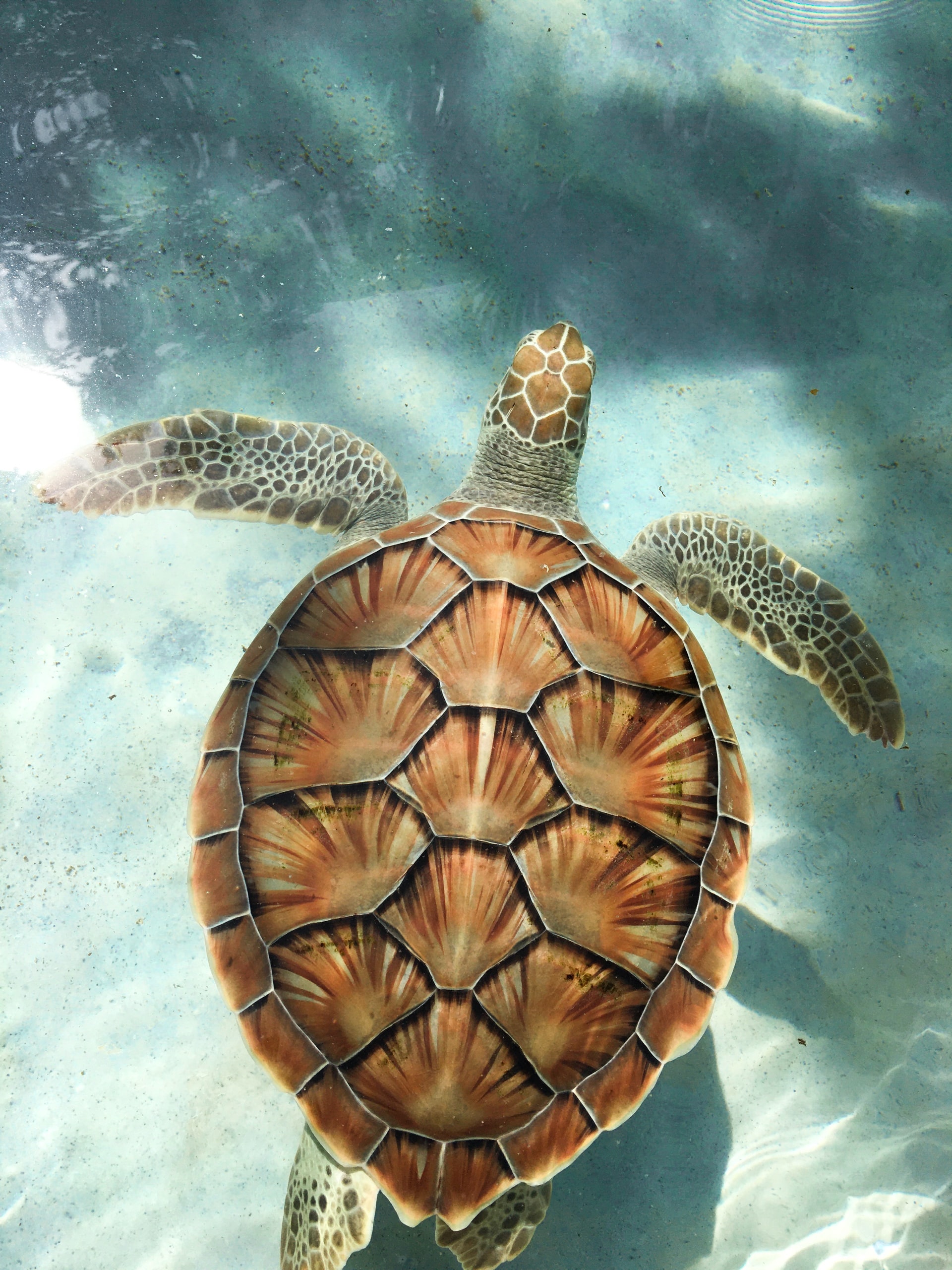 Because of global warming, almost all sea turtles are now being born female, which is a big problem.

The number of sea turtles has been going down for a long time, and climate change is making the problem worse.

Florida's sea turtles face a unique dilemma exacerbated by climate change: recent heat waves have caused the sand on certain beaches to become so hot that virtually every turtle born was female.

What's scary is that the previous four summers in Florida have been the warmest summers on record,

said Bette Zirkelbach, manager of the Turtle Hospital in Marathon, a community in the Florida Keys, a chain of tropical islands running from the state's southernmost tip.

said Zirkelbach, whose turtle facility has been in operation since 1986.

This is only one of many indications that the climate crisis is interfering with the Earth's natural ecosystems, progressing too quickly for many species to adapt.

The temperature of the sand affects the sex of the hatchlings when a female turtle constructs a nest on a beach. According to Zirkelbach, Australian research found that

At the Turtle Hospital, a loggerhead turtle swims.

According to the National Oceanographic and Atmospheric Administration, the sex of sea turtles and alligators is determined by the temperature of developing eggs rather than during fertilization (NOAA).

How Did Climate Change Affected Male To Female Ratio?

According to NOAA's National Ocean Service website, turtle hatchlings will be male if their eggs incubate below 81.86 Fahrenheit (27.7 Celsius), and female if they incubate beyond 88.8 Fahrenheit (31 Celsius).

"You're going to witness a rapid reduction in their number over time because we simply don't have the genetic variety," said Melissa Rosales Rodriguez, a sea turtle keeper at the Miami Zoo's newly established turtle hospital. "We don't have the male-to-female ratio required to conduct effective breeding sessions."

The two turtle hospitals are also tackling fibropapillomatosis, often known as FP, in turtles. These tumors are communicable to other turtles and, if not treated, may be fatal.

According to data published in the journal Current Biology in 2018, 99.8 percent of green sea turtles in the Great Barrier Reef are female. For the somewhat older generation of sea turtles, this was the case. However, a somewhat younger group had around 99.1% female turtles.

Camryn Allen of the Joint Institute for Marine and Atmospheric Research, co-author of the paper, said, "It was unexpected and we had no idea." We did not anticipate it to be that severe.

Researchers from the U.S. National Oceanic and Atmospheric Administration (NOAA) and other universities evaluated more than 400 sea turtles.

The disadvantage of this extraordinarily lopsided gender split in the species is that it might lead to the collapse of sea turtle populations or the extinction of the species. The only way to prevent this would be to reduce the temperatures at which sea turtles lay their eggs.

Melissa Rodriguez, a sea turtle keeper at the Miami Zoo, said, "Over the years, you're going to see a precipitous drop in their numbers due to a lack of genetic variety." We lack the required male-to-female ratio to conduct effective breeding sessions.

In addition, turtles have been seen with tumors known as fibropapillomatosis or FP. If these tumors aren't treated quickly and well, they are known to kill.

With climate change threatening turtles' futures and the illness spreading, Zirkelbach sees the need to preserve every turtle she can and build additional rehab facilities.