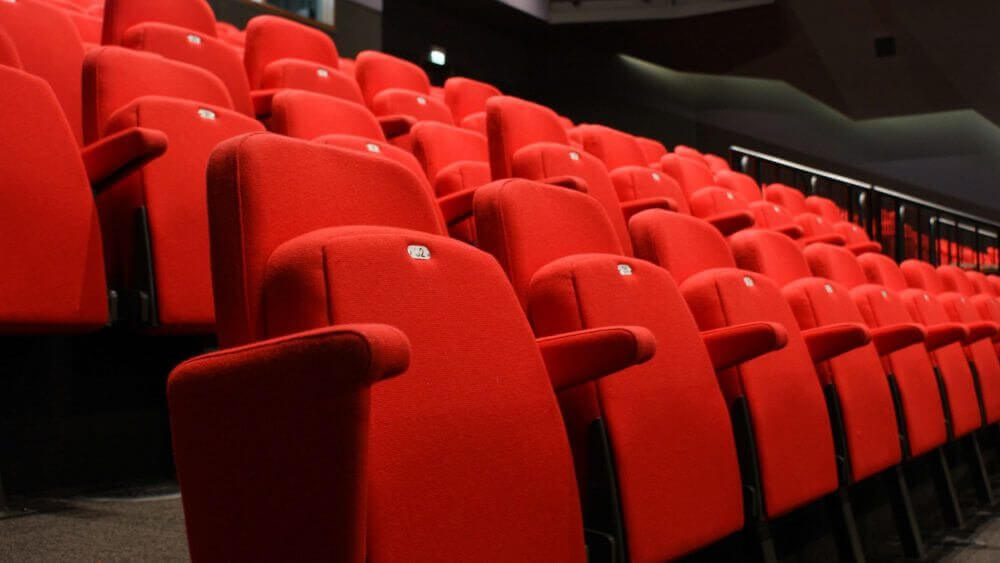 While some cinemas in the United Kingdom will be open to mourners attending the burial of the Queen, others have made the decision to remain closed.

On Monday, September 19, a number of the world's most well-known cinema chains, including Cineworld, Odeon, and Showcase, will cease operations (which has also been confirmed as a bank holiday).

However, other theaters, including Curzon and Arc, have decided to keep their doors open and will show the burial without charging admission. The activities of the day will also be shown in some of Vue's theaters, however just a select few of them will be participating.

Vue has declared that it will not air any of its regularly scheduled programming on Monday; however, it will begin broadcasting coverage of the state burial at certain locations at 10 a.m.

According to a statement released by the theater chain, "seats will be free of charge and our retail offering on this day will be limited to complimentary bottled water throughout the broadcast," meaning that patrons will not be able to purchase any additional snacks or beverages during the event.

"We will also be screening the London Procession in the majority of our UK venues on Wednesday, 14 September. On this day all other screens will be open showing film content as normal."

Arc noted that pre-booking is required in order to ensure a seat at the state funeral, despite the fact that it will be broadcasting the event for free.

"We have to decided to screen Her Majesty The Queen’s State Funeral on Bank Holiday Monday 19th September at 11am," they wrote on social media. This is a free event but pre-booking your seat is essential. There will be no other shows taking place while the funeral is broadcast."

A representative for the Odeon chain, who was asked to comment on the company's decision to close, said the following:

“As a mark of respect for Queen Elizabeth II all Odeon cinemas in the UK & Northern Ireland will be closed on Monday 19th September. We will re-open again on Tuesday 20th September.”

A spokesman for Cineworld, which owns Picturehouse and is also closing its doors, provided the following:

"Out of respect to HM Queen Elizabeth II and the Royal Family, all of our UK cinemas will be closed on Monday September 19, the day of the state funeral.

Phil Clapp, chief executive of the UK Cinema Association, said: "While we have shared with our members official guidance which suggests that there is no requirement to close, clearly all UK cinema operators are sensitive to the public mood and responding accordingly at what is a very sad time for many across the country."

According to the official guidelines, businesses and other organizations are under no need to shut down on the day of the funeral of the Queen even though they have the option to do so.

The majority of stores and supermarkets have decided to close on Monday, while some have decided to keep their doors closed until 5 o'clock in the afternoon and then open again in the evening.

Since it was announced that there will be a bank holiday, many people have been wondering whether or not they will be granted a day off of work automatically. In addition, this matter will be left up to the discretion of each individual company, as mandated by government standards.

“This is a matter for discussion between individuals and their employer. There is no statutory entitlement to time off for bank holidays, but employers may include bank holidays as part of a worker’s leave entitlement. The government cannot interfere in existing contractual arrangements between employers and workers. However, we would expect that many workers will be able to take the day off on the bank holiday.”

The following statement was made by a spokeswoman for Stonegate Group, which owns and operates more than 4,500 pubs across the country:

"The passing of Her Majesty Queen Elizabeth II is a momentous and sombre occasion. We send our deepest condolences to the Royal Family at this sad time. Our managed pubs, bars and venues remain open and, where possible, will show the funeral on Monday 19 September to honour her life and service."