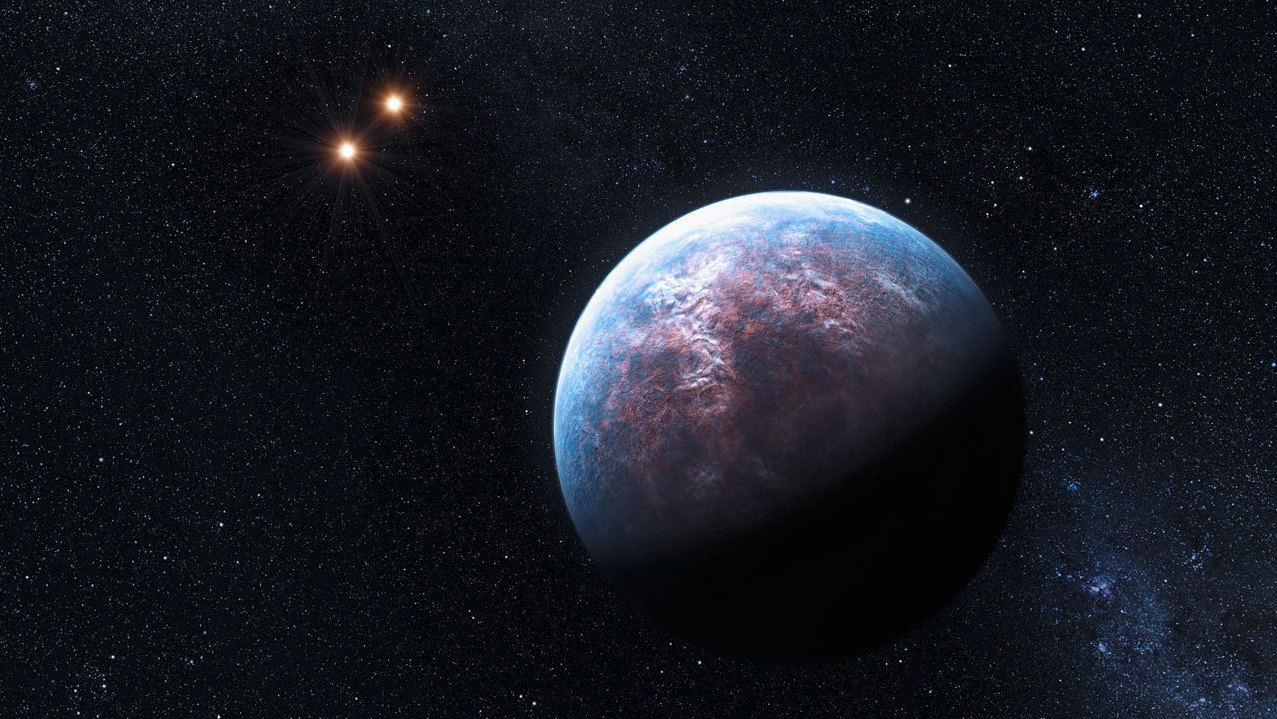 Super-Earth discovered close to habitable zone of red dwarf. Even just within our own galaxy, the Milky Way, there are at least one hundred billion red dwarfs. Red dwarfs are tiny stars that account for around three-quarters of all the stars in our galaxy, the Milky Way. A star called Ross 508, which has approximately one-fifth of the mass of the sun, is an example of a red dwarf star.

The low temperatures of red dwarfs, which range from 2,000 to 3,500 Kelvin, are a direct result of their diminutive size. Because they are cooler than most stars, they don't give off much visible light. This means that astronomers have to use an infrared telescope to look at them.

In order to accomplish this goal, the Astrobiology Center in Japan created an infrared observational device known as the InfraRed Doppler instrument (IRD) that is intended to be mounted on the Subaru Telescope in Hawaii. The researchers began their hunt for evidence of planets revolving around red dwarf stars with this device, which was the world's first high-precision infrared spectrograph designed to work with an 8-meter class telescope.

To be more specific, the researchers looked for the telltale 'wobble' that an extrasolar planet creates in the orbit of its parent star. This wobble manifests itself as a small change in the wavelength of light emitted by the star as it moves closer and further away from Earth.

The IRD Subaru Strategic Program has seen its first piece of fruit with the finding of Ross 508 b. The project's official name is the International Research and Development Subaru Program (IRD-SSP).

"It has been 14 years since the start of IRD's development," Sato noted. "We have continued our development and research with the hope of finding a planet exactly like Ross 508 b."

The planet Ross 508 b, which is only the third planet of its kind to be discovered orbiting a star of such a low mass, is located only one-twentieth as far away from its parent star as the distance that separates Earth and the sun on average. Astronomers who made the discovery believe that due to the planet's very eccentric orbit, it enters Ross 508's habitable zone around once every 11 days.

"Ross 508 b is the first successful detection of a super-Earth using only near-infrared spectroscopy," Subaru Telescope researcher Hiroki Harakawa noted in his statement. "Prior to this, in the detection of low-mass planets such as super-Earths, near-infrared observations alone were not accurate enough, and verification by high-precision line-of-sight velocity measurements in visible light was necessary." Even though super-Earths are bigger than Earth, most of the exoplanets that scientists have found so far are much bigger.

Harakawa further mentioned that the study, for which he was the primary author, demonstrates that the IRD-SSP is able to identify planets even when it is operating independently. According to him, the work particularly illustrates the benefit of IRD-SSP in its capacity to discover planets with high precision even around late-type red dwarfs that are too dim to be seen with visible light. He added that this is an advantage of the instrument.