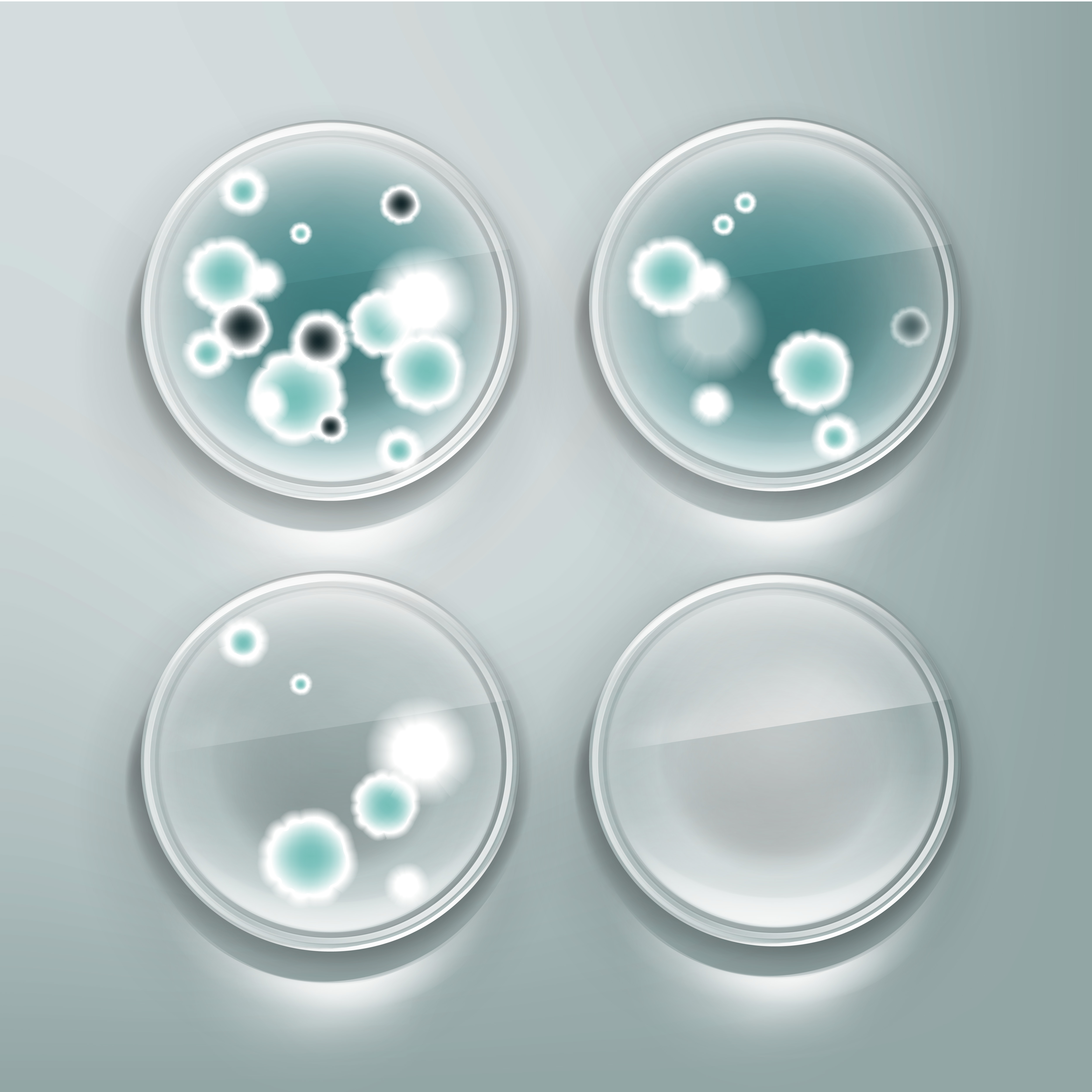 No one knows how many different kinds of bacteria reside in our bodies. That's one of many unexplained aspects of the human microbiome. Our inside environment protects us from harmful bacteria, aids digestion, and may even affect our actions.

However, researchers have not yet pinpointed which bacteria are responsible for specific processes. Numerous studies have shown the importance of a diverse community of microbes working together to accomplish the microbiome's multiple functions.

For the first time, scientists have made a synthetic human gut microbiome by mixing 119 kinds of bacteria present naturally in the human body. Giving the mixture to mice that lacked their microbiome led to the establishment and stability of the bacterial strains, even after the introduction of additional microorganisms by the researchers.

A practical method for treating many illnesses may be discovered if we learn more about the microbiome. Physicians now use the microbiome to treat Clostridium difficile infections, which may be fatal to the gut. Stool transplantation from a healthy donor is all needed to cure the illness.

Given the new synthetic microbiome, mice can establish a strong immune system, just as they would with a natural microbiome. Cell journal released the results on Tuesday.

To develop their synthetic microbiome, the researchers separately cultured the component species of the human gut and then combined them. During this process, they had to ensure that the resulting mixture was stable and well-balanced, with no one species dominating the others.

Researchers also had to make sure the artificial microbiome could carry out the same tasks as a genuine one. Attempting to compare the microbiomes of two randomly chosen people is difficult since they differ by more than half.

So, the researchers resorted to the Human Microbiome Study (HMP), a public project launched to sequencing gut microbiomes of 300 persons.

They began by focusing on 100 bacterial species present in at least 20% of HMP participants and then expanded their work to include more species depending on the following research results.

The original version of the microbiome, called hCom1 for short, was comprised of a total of 104 species that were cultured separately and then mixed.

Testing Of Synthetic Microbiome In Lab And Their Application

After establishing the viability of their synthetic microbiome in the lab, the researchers set out to tackle the far more difficult task of determining whether or not it would survive in the gut.

Mice that had been selectively bred to be devoid of a gut microbiota had hCom1 transplanted into their digestive systems. Over more than two months, the researchers observed that 98% of the species in hCom1 colonized the mouse gut and coexisted in the expected composition.

The researchers added human fecal samples to the mixture to further enhance the microbiome. According to the hypothesis of colonization resistance, a new species is only accepted into a colony if it can perform a niche function presently being neglected.

The microbes might have wiped off the hCom1 in the fecal sample. Nonetheless, the community survived the fecal sample and integrated up to 20 novel bacterial species into its composition.

After eliminating the microorganisms from the synthetic microbiome that did not thrive in the mouse intestine, the researchers reintroduced the surviving organisms to the original mixture.

There were 119 species in the final mashup, which were able to persist in the presence of other fecal sample invaders. They dubbed this system hCom2.

Mice that had been inoculated with hCom2 were also examined for resistance to E. coli infection; they showed it. The team can pinpoint which bacteria are crucial for protecting against illness since they know which species are present in their microbiome mixture. To discover what makes immunotherapies effective, the same method might be utilized.

Essential insights into the mechanics of host-microbe interactions have been gained by efforts to simulate the human gut microbiome in mice. However, until now, model communities have been defined or complicated, but never both.

These results imply that this collaboration will allow for a mechanistic investigation of species and genes on microbiome-associated phenotypes since mice colonized by hCom2 or a human fecal community show comparable characteristics.