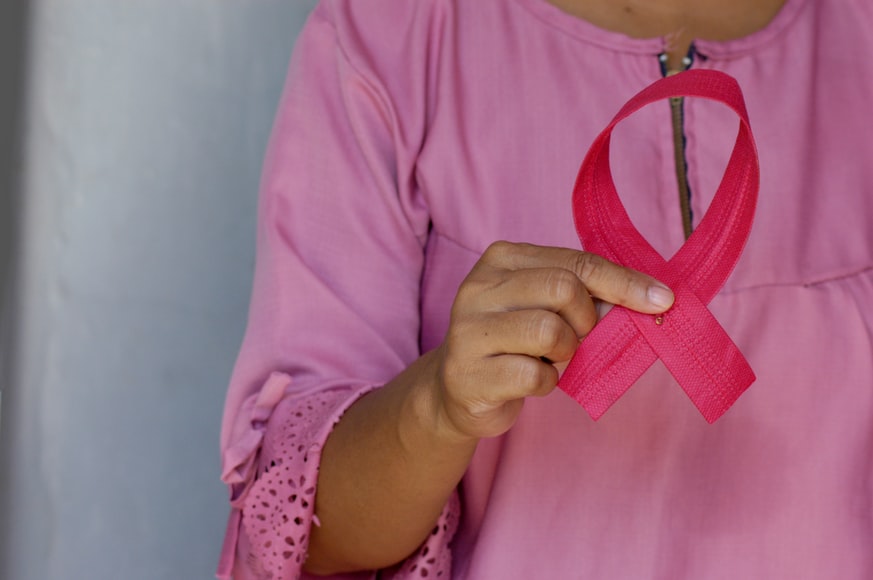 According to the World Health Organization, breast cancer is the most prevalent cause of cancer-related mortality in women globally. Immune suppression mediated by Tregs is used by the tumour-evoked Bregs (tBregs) to protect metastasising breast cancer cells from immune effector cells when cancer has spread. As a result, tBregs promote breast cancer. Breast cancer appears to induce the production of tBregs, which in turn stimulate the proliferation of Tregs, which are responsible for the death of tumour-lysing NK cells, ultimately leading to lung metastases in certain patients.

Mathematical models of the interactions between breast cancer cells and tBregs were developed by a team of researchers including Vasiliki Bitsouni and Nikolaos Gialelis from the National and Kapodistrian University of Athens, Greece and Vasilis Tsilidis from the Hellenic Open University in Patras in Greece.

Which Cells Are Responsible For Breast Cancer?

Breast cancer usually originates in the cells of the lobules, which are the milk-producing glands, or in the ducts, which are the passageways that drain milk from the lobules to the nipple. Breast cancer can start in the stromal tissues, which comprise the fatty and fibrous tendons and ligaments of the breast, which is less prevalent. The breast cancer microclimate is home to a dynamic cross-talk involving several immunological components. While cytotoxic immune cells are capable of controlling tumour development and metastasis, tumor-corrupted immunosuppressive immune cells work to reduce effective immunity and increase tumour progression.

The guardians of immunological homeostasis, regulatory T cells (Tregs), emerge as diverse participants in breast cancer. Interestingly, clinical studies imply that blood and intratumoral Tregs might have a substantial predictive value depending on the subtype of breast cancer. As a result, accumulating preclinical evidence suggests that Tregs play a significant role in the beginning and development of breast cancer, as well as in metastasis formation. Tregs are critical not just for immune escape, but also for tumour development irrespective of their modulatory ability.

Regulation of immune response by regulatory T cells (Tregs), a specialised subset of T cells that function to maintain homeostasis and self-tolerance. Several studies have demonstrated that Tregs are capable of suppressing T cell proliferation and cytokine production, and that they play a vital role in the prevention of autoimmunity. Treg cells can be divided into subsets that perform different roles.

Breast cancer production and spread can be difficult to understand since cancer cell growth is frequently driven by usually healthy body substances such as oestrogen, progesterone, and the HER2/neu gene. Although each of these three physiological compounds serves a crucial beneficial purpose, when a cell turns malignant, these substances can promote the growth of breast cancer tumours. These are recognised as prognostic factors of breast cancer cells.

Healthy HER2 receptors are proteins that assist regulate how a breast cell develops, multiplies, and heals itself. However, the HER2 gene is not working correctly in around a fourth of all breast cancer patients. In a process known as "HER2 gene amplification," it creates an excessive number of copies of itself. These additional genes then instruct the cells to produce a disproportionate number of HER2 receptors, a condition known as "HER2 protein overexpression." As a result, breast cells proliferate and divide uncontrollably.

How Do Tregs Suppress The Immune Response?

Tregs can suppress target cells through direct interaction of receptor–ligand pairs on Tregs and target cells, delivery of suppressive factors via gap junctions such as cyclic adenosine monophosphate (cAMP), direct cytolysis, membrane-bound suppressive cytokines such as TGF-, IL-10, and IL-35, or immunologically mediated apoptosis. 3 The precise method by which the Treg inhibits cell function is uncertain.

Breast cancer is the most common cancer in women globally, and it has a modest mutational burden compared to other malignancies. The tBregs are essential regulators of immune responses to self-tissues and infectious pathogens. A better understanding of the cell types and cellular processes controlled by TBregs has been achieved. tBregs and breast cancer association have been linked to regulating early activation events, proliferation, differentiation, and effector function. The methods by which Tregs block their cellular targets, on the other hand, are poorly known. A better knowledge of breast cancer immunobiology is crucial to leveraging immunotherapeutic methods to increase breast cancer patient survival.