The FDA Approves Intradermal Use Of Jynneos Monkeypox Vaccine 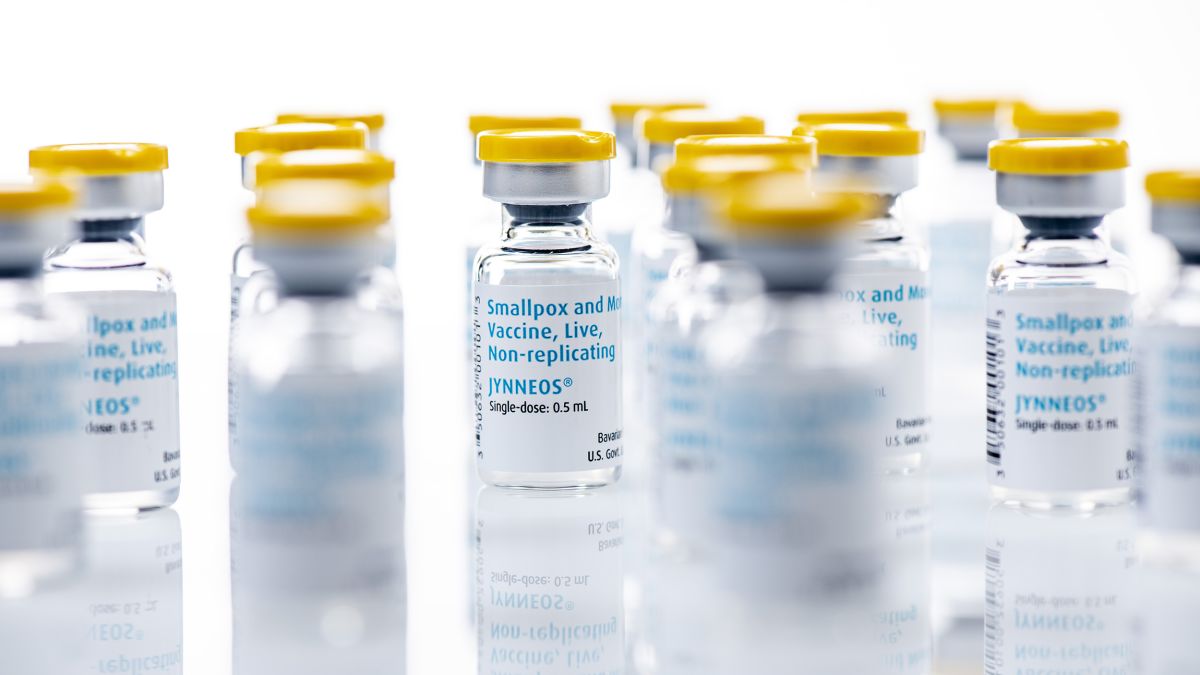 The FDA Approves Intradermal Use of Jynneos Monkeypox Vaccine. The Jynneos vaccine may be administered intradermally to treat monkeypox, according to the US Food and Drug Administration (FDA).

The procedure, which had been given the administration's Emergency Use Authorization, was approved expressly for high-risk individuals. It happened after the US Department of Health and Human Services decided to declare monkeypox a public health emergency on August 4. A one-dose vial of medication can be divided into five doses by intradermal delivery.

For the prevention of smallpox and monkeypox in high-risk people 18 years of age and older, Jynneos received approval in 2019. Its first approval required that it be given in two doses subcutaneously, or beneath the skin.

The intradermal approach will still require two doses of the vaccine given two months apart, the agency said.

If it is found that a person is at a high risk of contracting monkeypox, the FDA's approval also permits subcutaneous injection of the vaccine for those who are younger than 18 years old. As it is simpler to give and there is less evidence available, the FDA is continuing to use this approach for children.

FDA Commissioner Dr. Robert M. Califf stated in a statement that "In recent weeks, the monkeypox virus has continued to spread at a rate that has made it clear our current vaccine supply will not meet the current demand."

"The FDA quickly explored other scientifically appropriate options to facilitate access to the vaccine for all impacted individuals. By increasing the number of available doses, more individuals who want to be vaccinated against monkeypox will now have the opportunity to do so."

In order to facilitate the FDA's action, U.S. Department of Health and Human Services Secretary Xavier Becerra issued a ruling earlier on Tuesday.

Becerra said in a statement that he made the declaration last week in order to "unlock additional tools that will help us contain and end this outbreak and to signal to the American people that we are taking our response to the next level."

"Today's action will allow FDA to exercise additional authority that may increase the availability of vaccines to prevent monkeypox while continuing to ensure the vaccine meets high standards for safety, effectiveness, and manufacturing quality."

The U.S. government had sent 617,693 doses of Jynneos to various states and jurisdictions as of Monday. The U.S. Centers for Disease Control and Prevention say that at least 1.5 million people in the U.S. can get the monkeypox vaccine.

As of Monday night, the CDC had reported about 8,934 cases of monkeypox in 49 states, Puerto Rico, and the District of Columbia.

Intradermal vaccinations, according to Dr. Daniel Griffin, an infectious disease expert at Columbia University, "basically, you're staying in the skin; you're not going through the skin."

Dr. Jay Varma, an epidemiologist, told CNN via email that intradermal injection of flu and rabies vaccines has been done with a reduced dose.

He wrote that the epidermis has special cells that are great at helping a vaccine turn on the immune system.

Griffin noted that these cells, also known as dendritic cells, are better equipped to elicit an immune response.

He claimed they are better at instructing the immune system on what to respond to because they live in the skin.

"If you're able to give the monkeypox vaccine intradermally, you can give a smaller dose. They just would need to have some sort of demonstration that you get the same immune response," he said.

So far, there have been 26,500 cases of monkeypox in 80 countries where the virus is not widespread.