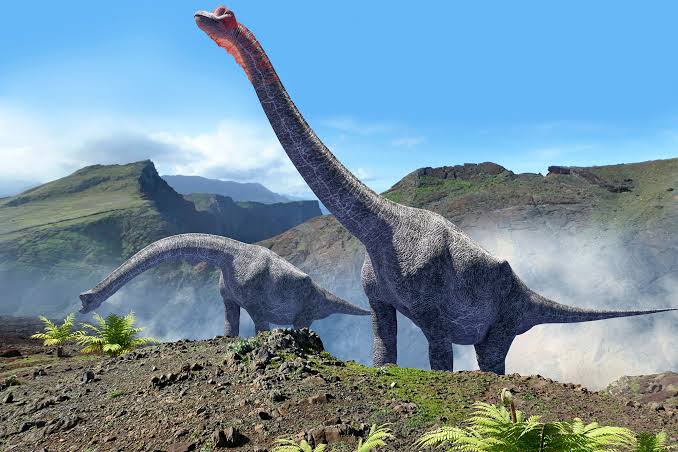 According to recent reports, the largest dinosaur skeleton ever has been discovered in a Portugal man’s backyard. The discovery of fragments of the dinosaur's spine and ribs by paleontologists lend credence to the notion that the enormous reptile measured approximately 12 meters tall and 25 meters long.

In a man's backyard in Portugal, the skeletal remains of a dinosaur that has the potential to be the largest dinosaur ever found in Europe have been discovered.

According to the BBC, the skeleton was found in the year 2017 in the city of Pombal, which is located in the central region of the country. The discovery was made when a man began building work on his house and noticed fossilized bone fragments.

After that, paleontologists from Spain and Portugal excavated the dinosaur in August of this year. They believe that the fossilized skeleton belonged to a sauropod, which were herbivorous creatures that walked on all four legs and had long necks and tails.

The sauropod dinosaurs were the largest land animals that have ever lived, making them the largest dinosaurs overall. According to the analysis of specialists, they existed during the time period known as the Upper Jurassic, which occurred approximately 150 million years ago.

"It is not usual to find all the ribs of an animal like this, let alone in this position, maintaining their original anatomical position," stated Elisabete Malafaia, a post-doctoral researcher at the Faculty of Sciences of the University of Lisbon.

"This method of preservation is relatively uncommon in the fossil record of dinosaurs, in particular sauropods, from the Portuguese Upper Jurassic," she added.

"This discovery confirms that the region of Pombal has an important fossil record of Late Jurassic vertebrates," Malafaia continued, "which in the last decades has provided the discovery of abundant materials very significant for the knowledge of the continental faunas that inhabited the Iberian Peninsula at about 145 million years ago."

As a result of the natural position in which the skeleton was discovered, the researchers who are working on the dig are keeping their fingers crossed that they will find more of it in the future. The skeleton is currently being investigated by a group of researchers from all over the world.

In the meantime, this news follows the discovery of dinosaur footprints that were made 113 million years ago by scientists in the United States. Dinosaur Valley State Park in Texas was hit hard by a drought in recent years, and as a result, a river that once ran through the park is now dry. This exposed dinosaur tracks.