The Zygomatic Ligament - Critical Details Associated With The Face 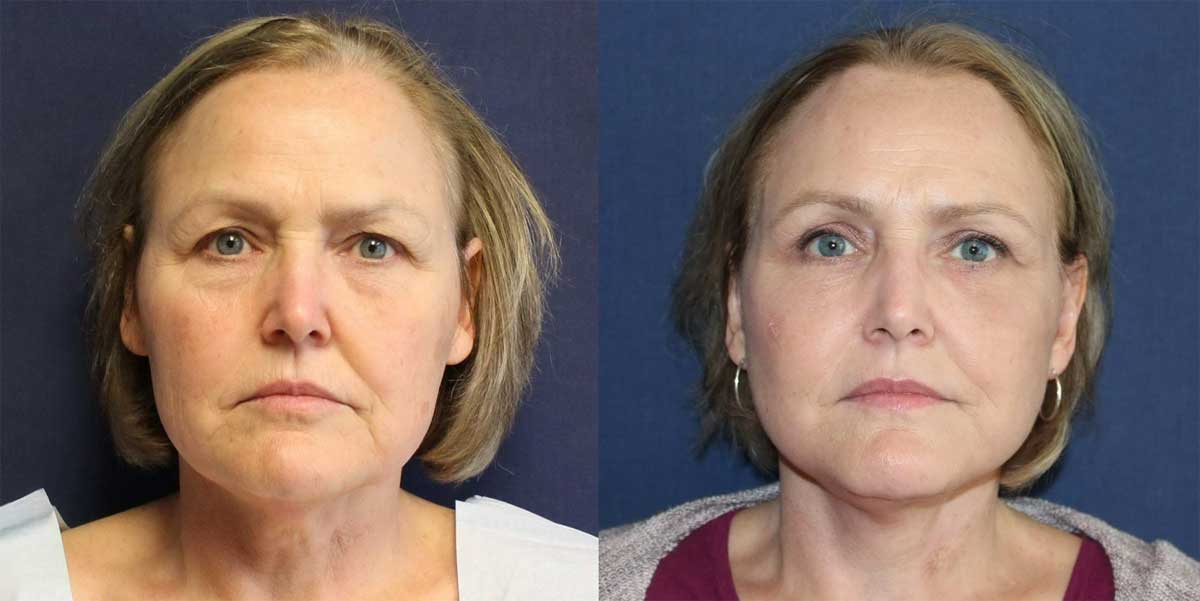 In 1959, the zygomatic ligament was first described by McGregor. He discussed this anatomical structure in relation to his surgical techniques for facial rejuvenation during the Annual Meeting of the California Society of Plastic Surgeons in Yosemite, California.

When Mrs. Rosebud Preddy, a medical artist at the Letterman General Hospital in San Francisco, California, prepared a slide presentation for Dr. Mar McGregor, she dubbed the ligament 'McGregor's patch.' Since then, the denomination has endured. 'An area of fibrous attachment between the anterior edge of the parotid fascia and the dermis of the cheek skin,' according to McGregor. The undermining skin was not to be extended beyond this patch as part of his facelift procedure.

The zygomatic ligament has largely been studied by plastic surgeons. Descriptive studies (outcome studies) make up the majority of their publications.

Furnas published the first thorough description of the anatomy of the facial ligaments in 1989. 'A bundle of white firm fibers, 3 mm in width and 0.5 mm in thickness, located 4.5 cm in front of the tragus,' according to the zygomatic ligament's description.

Similar descriptions have been given for the tissues of the breast and the feet. In 1992, Stuzin et al. elaborated on the concepts described by Furnas.

The zygomatic, masseteric (or parotidomasseteric), mandibular, and platysma auricular ligaments are the four main ligaments in the face. The preauricular parotid, SMAS malar, and anterior platysma cutaneous ligaments are some of the other minor structures in the face. These ligaments, which run from deep within the dermis to the overlying layers of the skin through the retinacula cutis, fix facial structures and serve as anchoring units for the face, supporting the soft tissue of the face over the underlying bony structures. The retinacula cutis is a connective tissue made up of numerous small fibrous strands that run through the superficial fascia, connecting the deep surface of the dermis to the underlying deep fascia and determining the skin's mobility over deep structures.

According to Stuzin et al., the zygomatic ligament is not one single structure. The main component of these fibrous tissues that begin laterally where the zygomatic arch joins the body of the zygoma is referred to as the 'McGregor patch' in the original description. This main structure passes through the malar fat pad and into the malar skin above. Near the zygomaticomaxillary suture, an isolated structure emerges from the most medial part of the zygoma. These septa connect to form a framework that prevents the face from being shaved. For the human face, this framework acts as a "retaining system."

The importance of the zygomatic ligament stems from its ability to suspend malar soft tissue over the zygomatic eminence. The effectiveness of the ligament is determined by the width of its skin attachments, and if the attachments are too small, the ligament will stretch over time. The lack of ligament support, which is one of the main causes of an aging face, causes the malar fat pad to move downward. The thin anterior wall of the maxilla and the maxillary sinus are protected from trauma by the malar fat pad.

These septa and ligaments, according to Rohrich et al., help to keep the blood supply to the skin stable. The septal membranes are found between anatomical compartments in vascular zones. Perforators from the transverse facial artery and the angular artery can be found in the medial face. The zygomatic ligaments may also help to prevent ectropion of the lower eyelid. Lower eyelid ectropion can result from defects of the midface that lack the zygomatic ligament and are repaired with flaps.

The zygomatic ligaments receive sensation from branches of the zygomaticofacial nerve and the infraorbital nerve.

Cosmetic surgery is the most common use for these anatomical structures. Face rejuvenation procedures include surgical correction of the retaining ligaments, plication of the SMAS, and repositioning of the soft tissues of the face that have descended with gravity. The restoration of the malar soft tissue, as well as repositioning the tissue to its previous position, should be used to treat facial aging of the nasolabial folds. Aufricht, Stuzin, Muzzafar et al., Mendelson et al., Ozdemir et al., and other plastic surgeons have reported improvements in the aging of the face based on ligamentary suspension of the soft tissues.

The surgical anatomy of the facial retaining ligaments and its significance in facelift surgery have been described by these authors. Aston described fingertip dissection of the malar fat pad through the prezygomatic space as a technique for midface elevation and suspension. Rossell-Perry et al. recently published a technique for improving aging of the nasolabial folds and neck using SMAS plication to facial ligaments.

What Do Facial Ligaments Do?

These ligaments serve as anchor points, securing the skin and superficial fascia (SMAS) to the underlying deep fascia and facial skeleton at specific anatomic locations.

Are There Ligaments In Your Face?

The retaining ligaments of the face are thick, deep fibrous attachments that originate in the periosteum or deep facial fascia and travel perpendicularly through facial layers to the dermis.

What Are The True Retaining Ligaments Of The Face?

Currently, the orbital, zygomatic, and mandibular ligaments (LaTrenta) are considered the true retaining ligaments of the face. Between the superolateral orbital rim and the superficial temporal fascia (Knize), the orbital ligament is located.

What Is Zygomaticus Major?

The zygomaticus major muscle is perhaps the most visible of all the facial muscles. It controls the way we smile because it sits between the corners of our lips and the upper part of our cheeks. The zygomatic bone, also known as the cheekbone, sits on top of the muscle.

The zygomatic ligament is a group of structures that work together. The main component of this series of fibrous tissues that begin laterally where the zygomatic arch joins the body of the zygoma is referred to as the 'McGregor patch' in the original description. The prezygomatic space, zygomatic branches of the facial nerve, and zygomaticofacial nerve are the three most important relationships of this structure. Cosmetic surgeries (facelifts) are the most common use for these anatomical structures. More research is needed to better understand the relationship between the zygomatic ligament and factors like age, sex, race, and other factors.