The Tonga Volcano Sent Enough Water Into The Air To Warm The Planet For A Short Time, Scientists Reported 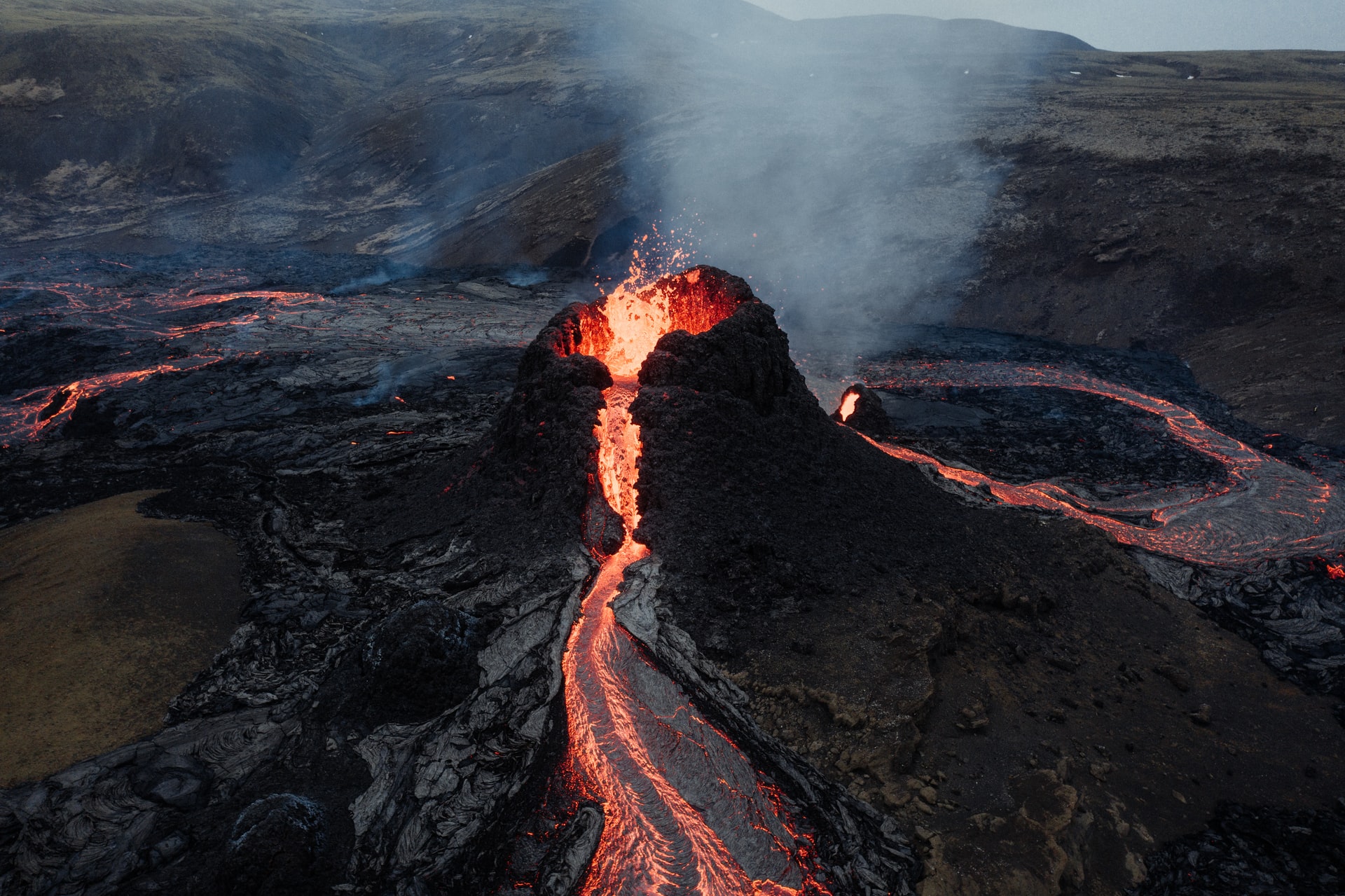 Based on what a NASA satellite saw, the undersea Hunga Tonga-Hunga Ha'apai volcano's eruption earlier this year sent so much water vapor into the air that it is likely to temporarily warm the Earth's surface. This short-term change won't have a big effect on the climate of our planet, but it shows how big the eruption was.

On January 15, the Tonga volcano erupted about 40 miles (65 km) north of the capital of Tonga, which is over 4000 km east of the coast of Australia. It caused a tsunami and a sonic boom that was heard twice around the world.

NASA says that the eruption sent a plume of water vapor into the stratosphere. This plume contained enough water to fill 58,000 Olympic-sized swimming pools.

The event was so big that it was picked up by an instrument on NASA's Aura satellite that measures ozone, water vapor, and other gases in the atmosphere. This instrument is called the Microwave Limb Sounder (MLS).

Scientists think that 146 teragrams of water were sent into the stratosphere by the eruption. This is the same as about 10% of the water that is already in the atmosphere.

Usually, volcanoes don't send out that much water when they erupt. Since NASA started taking measurements 18 years ago, only two other eruptions (the 2008 Kasatochi event in Alaska and the 2015 Calbuco event in Chile) have sent out significant amounts of water vapor. But those don't compare to what happened in Tonga, and the water vapor quickly went away.

In general, water makes volcano eruptions more explosive, so an explosive event like Tonga would be expected to have a lot of water. Even so, it was surprising to see how much water the eruption threw into the air.

The aerosols from volcanoes usually fall from the stratosphere in two to three years. According to researchers, the water from the Tonga eruption could last between five and ten years.

Given the amount of water and the amount of time, this would be the first time a volcanic eruption was known to change the climate by warming the surface.

Since the beginning of the industrial revolution, the planet has already warmed by 1.1 degrees Celsius, and it will continue to do so.

The water vapor from the volcano should only have a small and short-term effect, which shouldn't make our climate problems worse.

The Gas And Water Vapour From The Volcano

The volcano that erupted on January 15 is more than 12 miles wide, and its caldera is about 500 feet below sea level. Tongan officials said a day earlier that the volcano was constantly erupting, sending a 3-mile-wide cloud of steam and ash into the sky.

Then came the big explosion, which sent ash, gases, and vapor as high as 35 miles, which was a record in the satellite era.

Drone footage and other videos from that day show how big the blast was and how far the volcano's smoke plume went into the sky.

The powerful eruption caused a pressure wave to circle the Earth and a sonic boom that could be heard as far away as Alaska.

Due To A Large Amount Of Water, Temperatures Are Likely To Rise

Large volcanic eruptions in the past have changed the climate, but they usually make it cooler because they send aerosols into the stratosphere that scatter light. These aerosols are kind of like a thick layer of sunblock.

But because water vapor holds heat, the researchers say that the Tongan eruption could temporarily raise temperatures a bit.

Most of the time, it takes sulfate aerosols from volcanoes about two to three years to fall out of the stratosphere. But the water from the Jan. 15 eruption might not be gone for 5–10 years.

Given how long it took and how much water was involved, the researchers said in their paper that Hunga Tonga-Hunga Ha'apai "may be the first volcanic eruption observed to affect climate not through surface cooling caused by volcanic sulfate aerosols, but rather through surface warming."

NASA says that the data for the study came from the Microwave Limb Sounder (MLS) instrument on its Aura satellite, which measures water vapor, ozone, aerosols, and gases in Earth's atmosphere.

Since the beginning of the industrial revolution, the Earth has warmed by 1.1 degrees Celsius and is expected to continue warming. Fortunately, the impact of the volcano's water vapor is projected to be minor and transient, and it should not exacerbate our climatic difficulties.

They advise intensively monitoring the volcanic eruption's water, both to forecast its immediate effect and to better understand how future eruptions could alter the planet's climate.