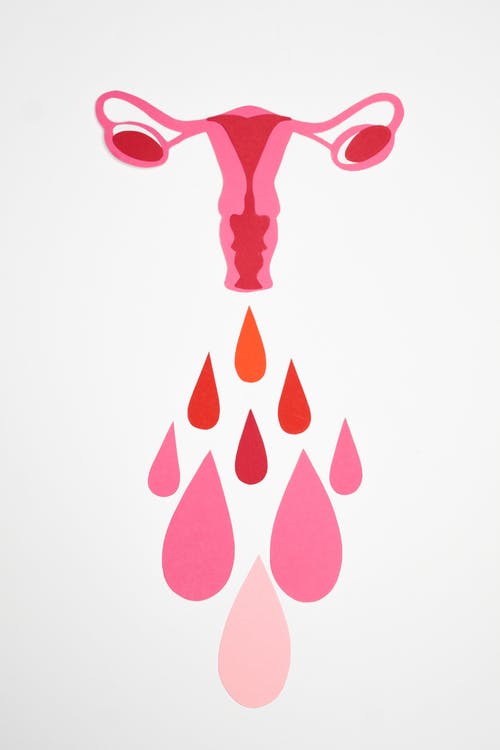 Vaginal microbiome can significantly impact the foetus growth. The effects of exposure to different maternal microbiota at birth on child growth, circulating immunity, and hypothalamus gene expression patterns have been studied. However, there was only a tiny amount of evidence suggesting the transmission of the birth microbiota to the children.

Why Is Vaginal Microbiome Important?

The vaginal microbiome is a complex and dynamic micro-ecosystem that fluctuates throughout the female menstrual cycle and a woman's life. During birth, newborn newborns receive their first microbiome from their mother. The vaginal microbiota has a homeostatic and mutualistic interaction with the human host and is crucial to vaginal health and illness. Changes in internal and external circumstances cause the collapse of a balanced ecosystem, also known as dysbiosis.

At certain times in life, our microbiome might undergo significant changes. The largest changes occur when we change our diet drastically, although puberty, pregnancy, and old age may all affect your microbiome. Malnutrition, sickness, and antibiotic usage can all have a negative impact.

How Does The Microbiome Change During Birth?

Most newborns get their first significant dose of germs when passing through the birth canal, and then they take up more while nursing. Early bacteria aided in developing your immune system, digestive system, and even your brain. Bacterial exposure before birth might be fatal to a fetus. So it grows in a practically sterile "safe zone" for nine months. Because the fetus cannot eat or breathe, it obtains all of its nutrition and oxygen from its mother's blood. Most newborns make their way out of the womb and into the world via the birth canal. This is an important day for both the newborn and the microbiome because, unlike the womb, the birth canal is teeming with bacteria. A newborn infant is thoroughly coated with germs during this voyage, giving it a brand-new microbiome. Some research shows that Cesarean section deliveries may influence a baby's immune system and may have a role in developing illnesses such as food allergies and asthma.

Bacterial vaginosis (also known as BV or vaginitis) is an illness that occurs when there is an excessive amount of a certain bacterium in the vaginal area. It is the most frequent kind of vaginal infection in women between the ages of 15 and 44. In the event that you develop BV while pregnant, your baby is at a heightened risk of being born prematurely or with a low birthweight. Premature birth is defined as a birth occurring before 37 weeks of gestation. When your kid is born weighing less than 5 pounds, 8 ounces, he or she is said to have a low birthweight. Your baby's health may be compromised if he or she is born prematurely or at a tiny size.

Vaginal microbiomes populate the gut as they travel through the birth canal, and the makeup of this gut microbiome affects brain development and how it responds to stress later in life. Prenatal stress alters the vaginal microbiota and influences male offspring's brain function after birth in mice. Still, it is unclear how the changed microbiota causes these brain alterations. Researchers at the University of Maryland School of Medicine transplanted microbes from the vaginal fluid of either stressed or unstressed pregnant mice into prenatally stressed and unstressed male offspring, who were born via C-section and thus were not exposed to the mother's vaginal microbes. Researchers discovered that pups exposed to stresses in the womb and microbiota from stressed moms had lower body weights and growth as adults and higher stress hormone levels. They discovered that transplanting vaginal bacteria from stressed moms might partially replicate these effects in unstressed newborn male offspring. On the other hand, microbes from unstressed moms did not mitigate the consequences of stress in the womb.

These findings suggest that stress during pregnancy impacts mice directly during gestation, as seen by developmental alterations in the embryonic immune system, and indirectly, as evidenced by changes in the mother's vaginal microbiota. Maternal stress during pregnancy is a risk factor for mental illnesses in children in humans. However, it is unclear if the vaginal microbiome influences this risk.

During pregnancy, almost every organ system undergoes considerable physiological changes. The maternal microbiota is no different. Changes in the diversity and composition of the vaginal microbiome throughout pregnancy may have a substantial impact on mother metabolism and immune function; these hormonal and immune variations in pregnant women, as well as the fetus's unique tropism for certain viruses, make pregnant women more vulnerable to pathogenic or opportunistic infections. Screening pregnant women for related disorders that may raise the risk of preterm delivery or congenital abnormalities. More excellent knowledge of mother microbiome dysregulation about susceptibility to specific infectious pathogens may offer diagnostic or preventative interventions to enhance mother and newborn health.