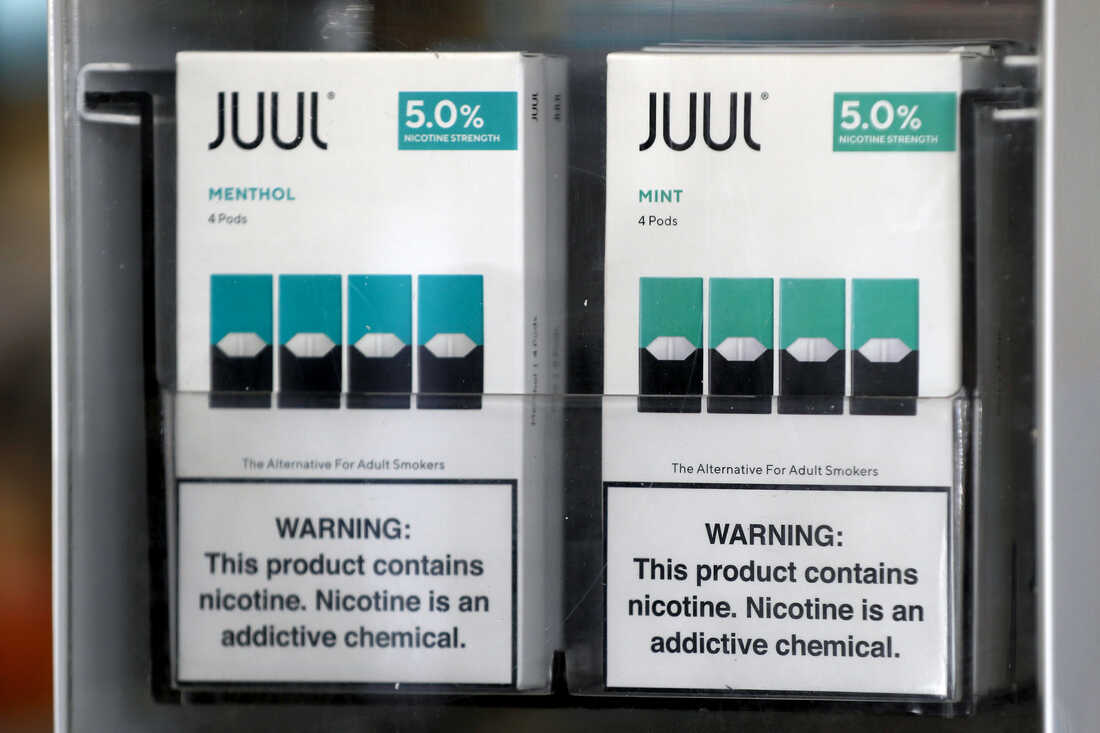 The disgraced vaping company Juul Labs to pay $438.5m to end teen marketing investigation. It is the result of an investigation into the company's marketing and sales tactics that lasted nearly two years.

According to the findings of the investigation, Juul actively promoted its products to young people, despite the fact that it is against the law to sell electronic cigarettes to those who are under the age of 18.

In the year 2020, the attorneys general of several states got together to look into Juul's early ads and claims about the benefits and safety of its device as a smoking alternative. The firm, which is still facing separate lawsuits from other states and people, has been able to resolve one of the most significant legal challenges it was facing as a result of the settlement. The products of the company are also being looked at by federal health officials who want to ban them.

Their marketing team featured free samples, social media ads, launch parties, and used young-looking models in their ad campaigns. Juul is known for offering electronic cigarettes with fruity flavors that are popular with teenagers and kids.

Most of the rules that were put in place by the settlement on Tuesday won't affect Juul right away because the company has already stopped throwing parties, giving away free stuff, and doing other types of marketing after getting into trouble a few years ago. In comparison to its previous market share of 75% a few years ago, the firm now controls approximately one third of the retail vaping market in the United States.

The use of electronic cigarettes among teenagers skyrocketed in the years following the launch of Juul in 2015, which prompted the Food and Drug Administration of the United States to declare an "epidemic" of underage vaping among young people. According to experts in the field of public health, the enormous surge posed the danger of getting a whole new generation of young people hooked on nicotine.

But since 2019, Juul has taken a significant step back, eliminating all of its advertising in the United States and removing its fruit and candy flavors from retail shelves.

“We think that this will go a long way in stemming the flow of youth vaping. I’m under no illusions and cannot claim that it will stop teen vaping. It continues to be an epidemic. It continues to be a huge problem. But we have essentially taken a big chunk out of what was once a market leader.”

“This is not the first time a cigarette company has been accused of getting juveniles addicted to nicotine,” according to McDermott.

“No nicotine marketing to kids,” said Dave Yost, Ohio Attorney General. “It was wrong when it was Joe Camel, and it’s wrong when it’s Juul’s mint and fruit flavors and their influence for new addicts.”

The Food and Drug Administration (FDA) did attempt to stop Juul from selling products in June. However, a court blocked the order, which means that customers can still purchase the electronic cigarette. The company is presently subject to a number of constraints.

McDermott says that as part of the settlement, Juul agreed not to advertise to young people using cartoons, people under the age of 35, product placement, free samples, influencers, and flavored products. Juul will have a total of ten years to pay the $438.5 million settlement amount. If it takes longer than expected, according to McDermott, the final sum might end up being as high as roughly $480 million.