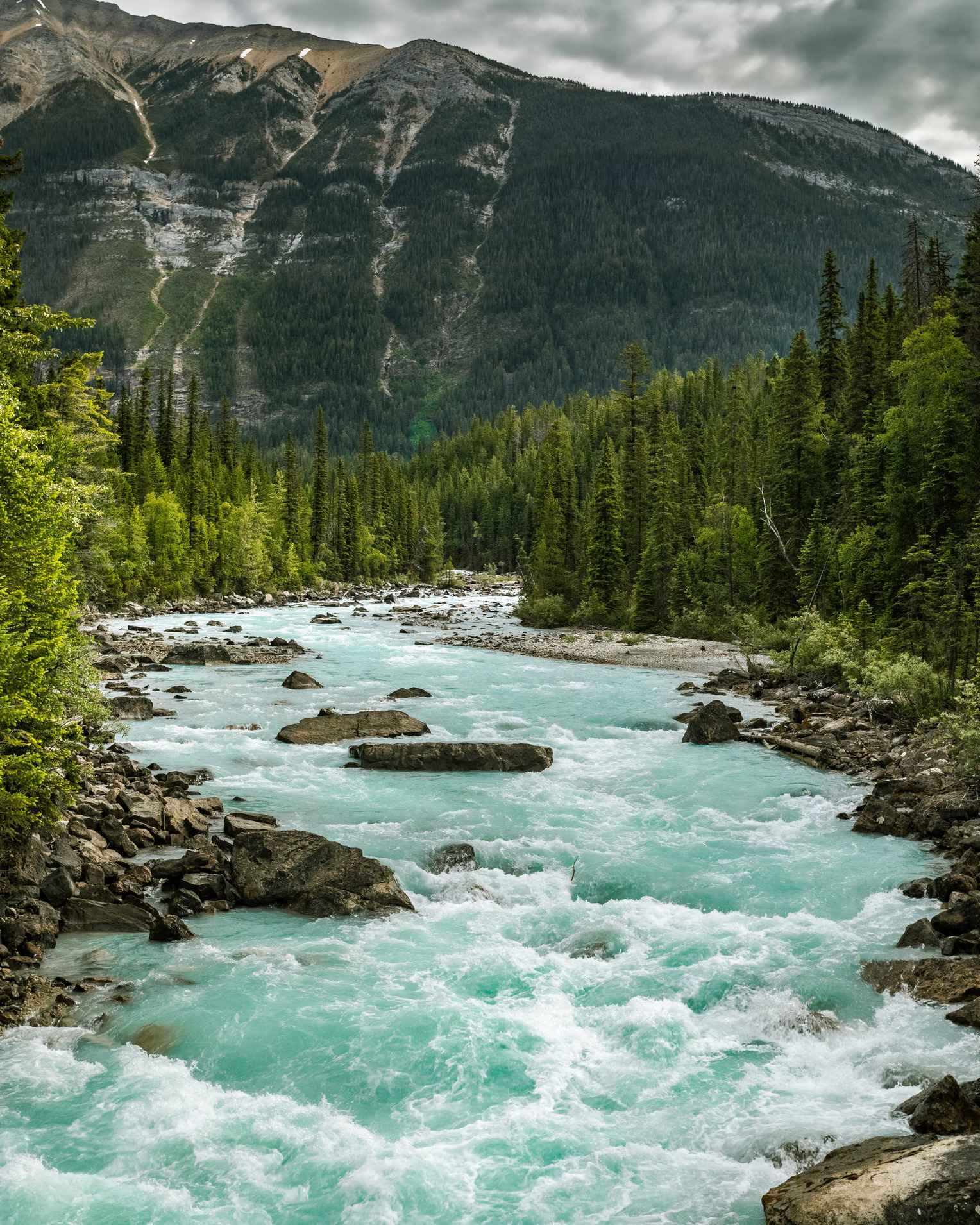 The footprints of water existence on terrestrial exoplanets have been discovered. Several exoplanets revolve in the habitable zone of their central star, in which liquid water may be present on their surface. Expeditions like the Transiting Exoplanet Survey Satellite and ground-based studies constantly expand our list of possibly habitable planets. Future telescopes, such as the James Webb Space Telescope, will study the atmospheres of exoplanets the size of Earth. According to planetary formation theories, water-rich planets are abundant, making planets with surface water appealing candidates for prospective telescope investigations.

Understanding a planet's habitable qualities necessitates a complete description of the exoplanet using time-intensive spectroscopic measurements of the planet's atmosphere and surface composition. However, even with future telescope ideas advocated by the latest Decadal study, such as HabEx or LUVOIR, spectroscopy of Earth-size exoplanet in the habitable zone would be time-consuming. As a result, rapid identification and prioritisation of targets are essential for a successful search. Several teams proposed photometry as a technique for such preliminary characterisation, testing it on Solar System objects and planetary models and investigating suitable filters for such report.

Do Exoplanets Have Water On Them?

According to the reports of NASA, Water vapour has been identified on a planet the size of Neptune, making it the smallest exoplanet known to hold water. HAT-P-11b is 120 light-years away in the constellation Cygnus and is on a five-day orbit around its star. This world is probably too hot for seas, but it does have water vapour and a pristine, cloudless sky.

Dang Pham of the University of Toronto in Canada and Lisa Kaltenegger of Cornell University in the United States investigated the capacity of machine learning to identify water on the surface of a beautiful terrestrial planet in three forms: liquid ocean, water clouds, and snow. They did not select specific filters for any proposed telescope idea. Instead, They investigated the best option for finding water on the surface of an Earth-like exoplanet to influence open design options. Machine learning helps characterise reflected broadband photometry and other statistical methods on terrestrial exoplanets. Their XGBoost machine learning system works on a model grid of 53,130 Earth-size planets with a varied surface coverage of six significant surfaces.

Use Of Machine Learning

The results demonstrated that using machine learning to identify water on the surface of exoplanets using broadband-filter photometry gives a viable initial characterisation tool for water in various forms. This might help planned small, and big telescope expeditions prioritise sites for time-intensive follow-up observations at a lower observing time cost.

It's not the first time water vapour has been detected in an exoplanet's atmosphere. The Hubble Space Telescope discovered water vapour on the surface of a faraway planet known as K2-18b in 2019, which is in the "habitable zone" of its parent star, where circumstances are favourable for liquid water to exist on the planet's surface.