The Whole Public Has Been Cautioned About Legionnaires' Disease 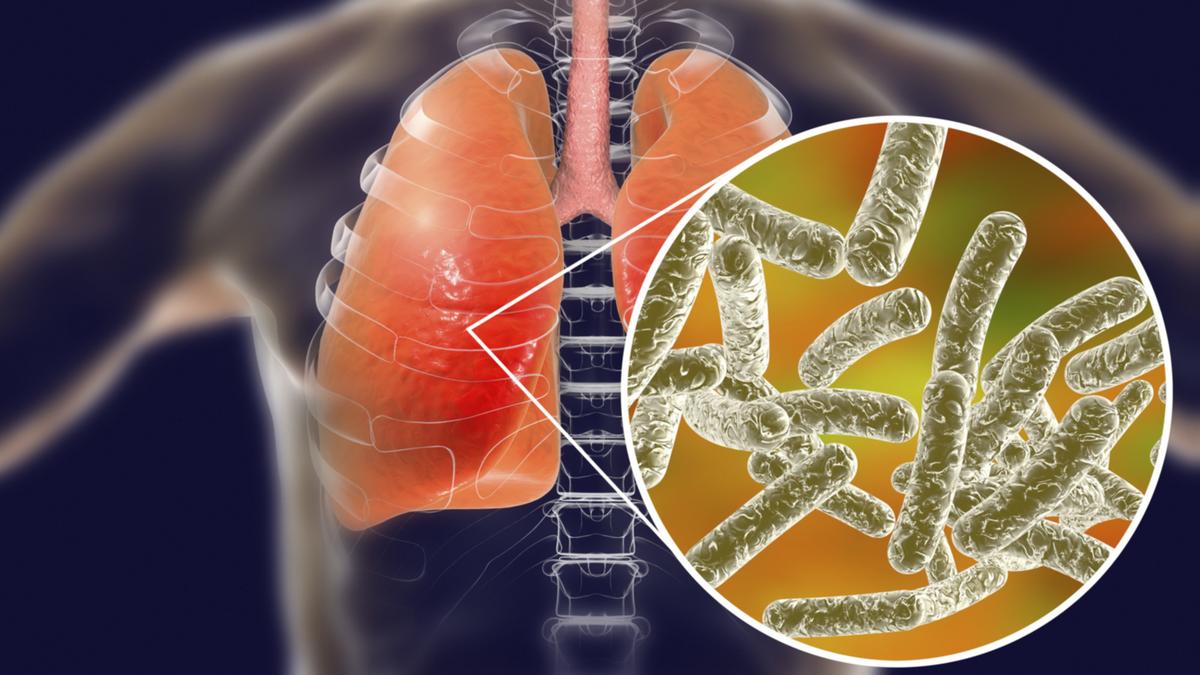 In Argentina in August of last year, an outbreak of pneumonia-like illness that infected 11 people and claimed four lives was attributed to the sickness, which was caused by the Legionella strain of bacteria.

Persistent coughing, fever, myalgia, and other symptoms of Legionnaires' disease can cause severe infection and even death in people with impaired immune systems and chronic lung diseases if prompt and effective treatment is not received.

The Legionella virus flourishes in water systems in buildings, including ventilation and cooling systems, hot tubs, and even swimming pools, according to a briefing on Tuesday by Dr. Rontgene Solante.

"This bacteria grows in water and if humans are exposed to polluted water, such as in air-conditioning systems, they can inhale this through water droplets, which will enter the lungs and cause pneumonia."

He further stated that the nation has tests for Legionnaire's illness. Antibiotics can be used to treat the illness.

Solante advised those at high risk to lead a healthy lifestyle and take their medication as prescribed for illnesses like hypertension and other conditions in order to prevent the disease.

"Building water systems need to be checked on a regular basis, especially older pipes where germs might flourish. Even hotel bathrooms and swimming pools can spread germs, "added said.

What Is Legionnaires' Disease?

Legionnaires' disease is an illness of the lungs (pneumonia) caused by Legionella bacteria. Infection happens when a person breathes in bacteria that are typically prevalent in the environment.

Typical symptoms of legionnaires' illness include fever, chills, coughing, and shortness of breath. Additionally, some people have diarrhea, loss of appetite, headaches, muscle aches, and fatigue. Pneumonia can make a person very ill; while most individuals recover, the condition can occasionally be deadly.

A person may get Legionnaires' disease if they breathe in contaminated dust or water droplets. Despite the fact that Legionella bacteria come in a variety of types, two of them are most frequently responsible for sickness are:

Legionella bacteria can infect people at home, at work, or in public spaces. Between two and ten days pass after the patient is exposed to the germs before becoming ill.

The legionnaires' disease cannot be passed from one person to another.

Middle-aged and older adults, particularly those who smoke or have chronic lung disease, are most frequently affected by legionnaires' disease. People whose immune systems are impaired by drugs or illnesses including cancer, kidney failure, diabetes, or HIV are also at higher risk.

In addition to the scant information provided by NNDSS, CDC maintains SLDSS to gather additional data on legionellosis cases, such as exposure history and method of diagnosis.

In order to create a more streamlined reporting process that will be integrated with NNDSS, CDC is collaborating with partners. CDC will continue to employ SLDSS until that new technique is accessible.