Humans May Live On Moon By 2030 According To NASA 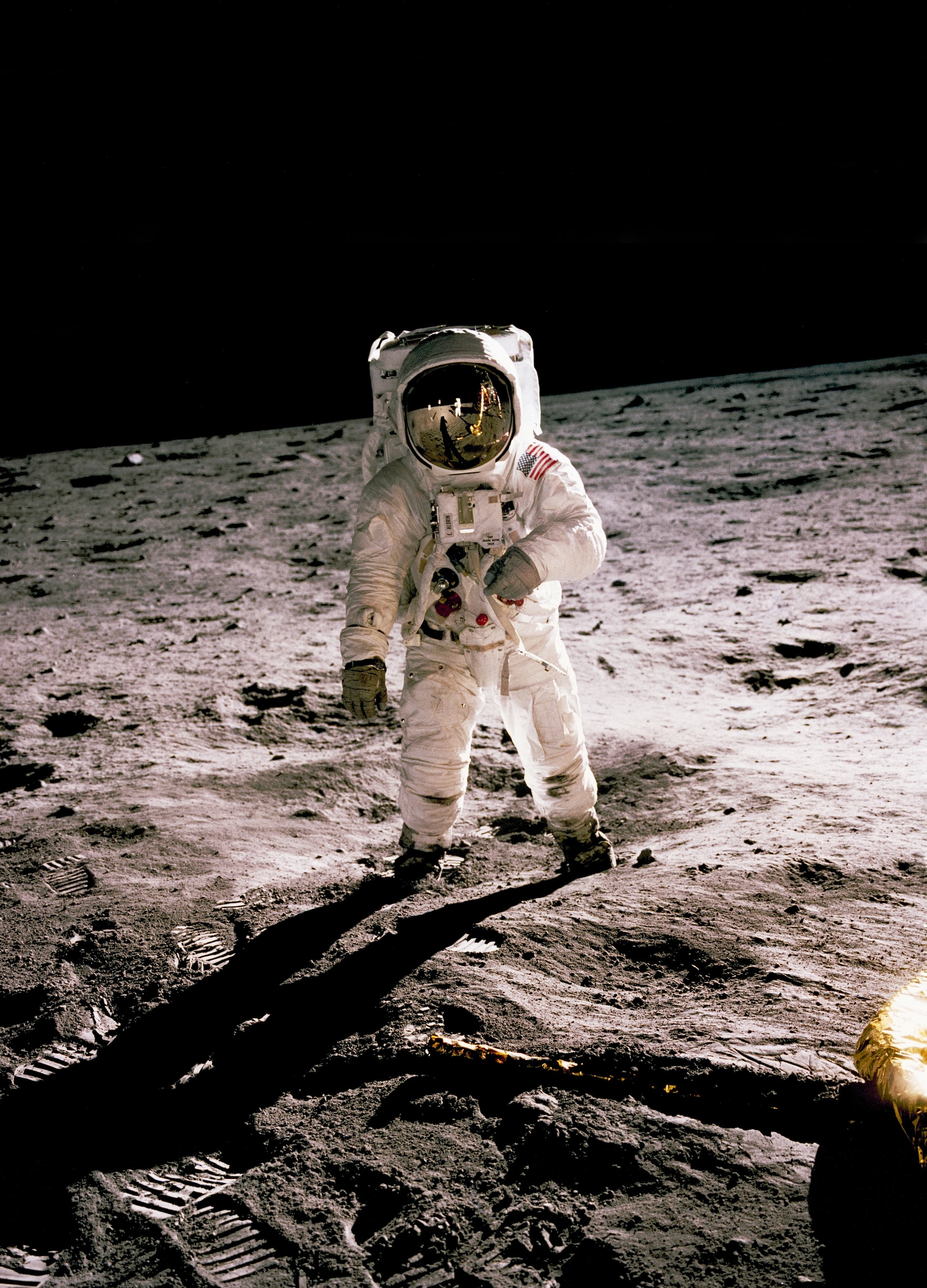 NASA's Artemis 1 flight, the first of many missions to establish a human presence on and around the moon, finally lifted off last week after years of preparation. Even though this is just the start of a protracted expedition, one official has suggested that significant progress may be made rather fast.

Nasa officials have talked about their hopes for the agency's lunar program after the launch of the first Artemis mission, which might land humans on the Moon by the end of the decade. According to Nasa's chief of the Orion lunar spacecraft mission, humans may live on Moon by 2030.

At this time, Orion is located around 134,000 kilometers (83,300 miles) from the Moon. Nasa's 100-meter-tall Artemis rocket lifted off from Kennedy Space Center on its way to return people to Earth's satellite.

The Orion spacecraft rides atop the rocket, and although it will go crewless on its first voyage, it will include a'manikin' to let scientists study the effects of space travel on the human body. There were two prior efforts to launch in August and September, but both were called off in the latter stages of the countdown due to technical difficulties.

A First Step Toward A Deep-space Expedition

After multiple delays due to technical difficulties and storms, the Orion spacecraft finally lifted off from Cape Canaveral in Florida on Wednesday. Artemis 1 had three fully outfitted mannequins onboard the plane to monitor the stresses and strains of the flight and provide crucial data for the continuation of the ambitious project.

We are going back to the moon. We're working towards a sustainable program and this is the vehicle that will carry the people that will land us back on the moon again.

If the mission is successful, the doors will open for Artemis 2 and 3, which will include crewed trips to the moon. To return people to the lunar surface for the first time since the Apollo 17 mission in December 1972, the Artemis 3 mission is scheduled to take off in 2026.

And since it will be the first mission to put a woman on the moon, it will also go down in history as a historic first. The next visit will include the first black man or woman to set foot on the moon.

The Lunar Gateway, a future space station on the moon for astronauts to dwell on, will be built and developed by the Artemis program as well. One of the main goals of this project is to investigate the possibility of converting water found near the south pole of the moon into fuel for interplanetary travel. Particularly pertinent to Mars exploration, that may prove to be.

He reassured the media source that the present Artemis I mission, which is vital to bringing about this development, is proceeding well.

NASA's Orion spacecraft flew past the moon at over 5,100 mph on Monday, coming within around 80 miles of the lunar surface. The last maneuver necessary to place the spacecraft into a far-off retrograde orbit around the moon is scheduled to take place on Friday. Hu has indicated that all of this work is being done to lay the "basis" for life in space.

These are the stepping stones that hopefully will allow this future capability, and give those opportunities an option for our kids and our grandkids and their kids.

However, it won't be until the following mission, Artemis III, that astronauts get to set foot on the moon. If and when that happens, it will mark the return of humans to the moon for the first time since 1972.

This includes the outbound transit, the trip around the moon, and the satellite deployment, and the return transit and splashdown in the Pacific Ocean in December. The total duration of the Artemis 1 mission is 25 days.