Former British Ambassador, Australian Economist, And Japanese Journalist To Be Released In Myanmar 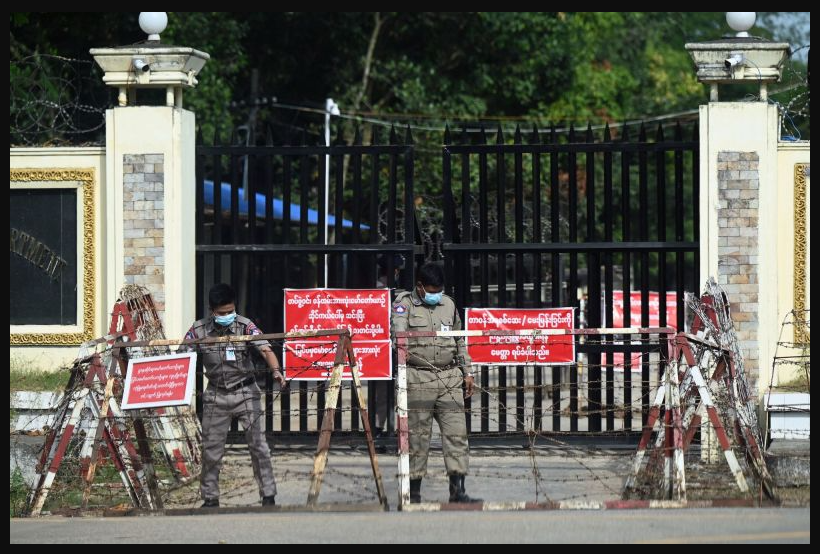 A former British ambassador, an Australian economist, and a Japanese journalist to be released in Myanmar as part of the prisoner amnesty by the ruling military junta, along with more than 6,000 other prisoners.

State media said Thursday that Vicky Bowman, Sean Turnell, and Toru Kubota are among the 5,774 male and 676 female prisoners who will be set free to celebrate Myanmar's national day.

According to the news, the pardons were given for "humanitarian grounds" after the junta was criticized at a recent meeting of Southeast Asian leaders.

Myanmar's government has been in a lot of trouble since the military staged a coup in February 2021 and arrested civilian leaders, including Aung San Suu Kyi. Aung San Suu Kyi is still in prison on a number of politically motivated charges.

Since then, the junta has arrested thousands of Thais and a few foreigners for protesting against military rule.

Bowman was the UK's top diplomat in Myanmar from 2002 to 2006. In August, she and her Burmese husband were arrested and charged with immigration crimes. They were both sent to Yangon's notorious Insein Prison. Reuters said that the amnesty would also free her husband, the artist Htein Lin.

Kubota, a Japanese documentary filmmaker, was given a 10-year prison sentence in October. He was accused of breaking immigration laws when he came to the country on a tourist visa to film protests.

On Thursday, the Japanese Embassy in Myanmar said that authorities had told them that Kubota would be freed later that day.

This is not the first time Myanmar's military has let political prisoners go. In October 2021, more than 5,600 people who had been arrested for protesting against military rule were set free.

Southeast Asian leaders met in Phnom Penh, the capital of Cambodia, for the annual Association of Southeast Asian Nations (ASEAN) summit. The Myanmar conflict was one of the things they talked about there.

The junta has faced increasing criticism within the region after failing to implement a peace plan negotiated in April of last year.

Even though global rights groups don't like it, Myanmar stays in the ASEAN group. But junta officials have been barred from sending political-level representatives to key events.