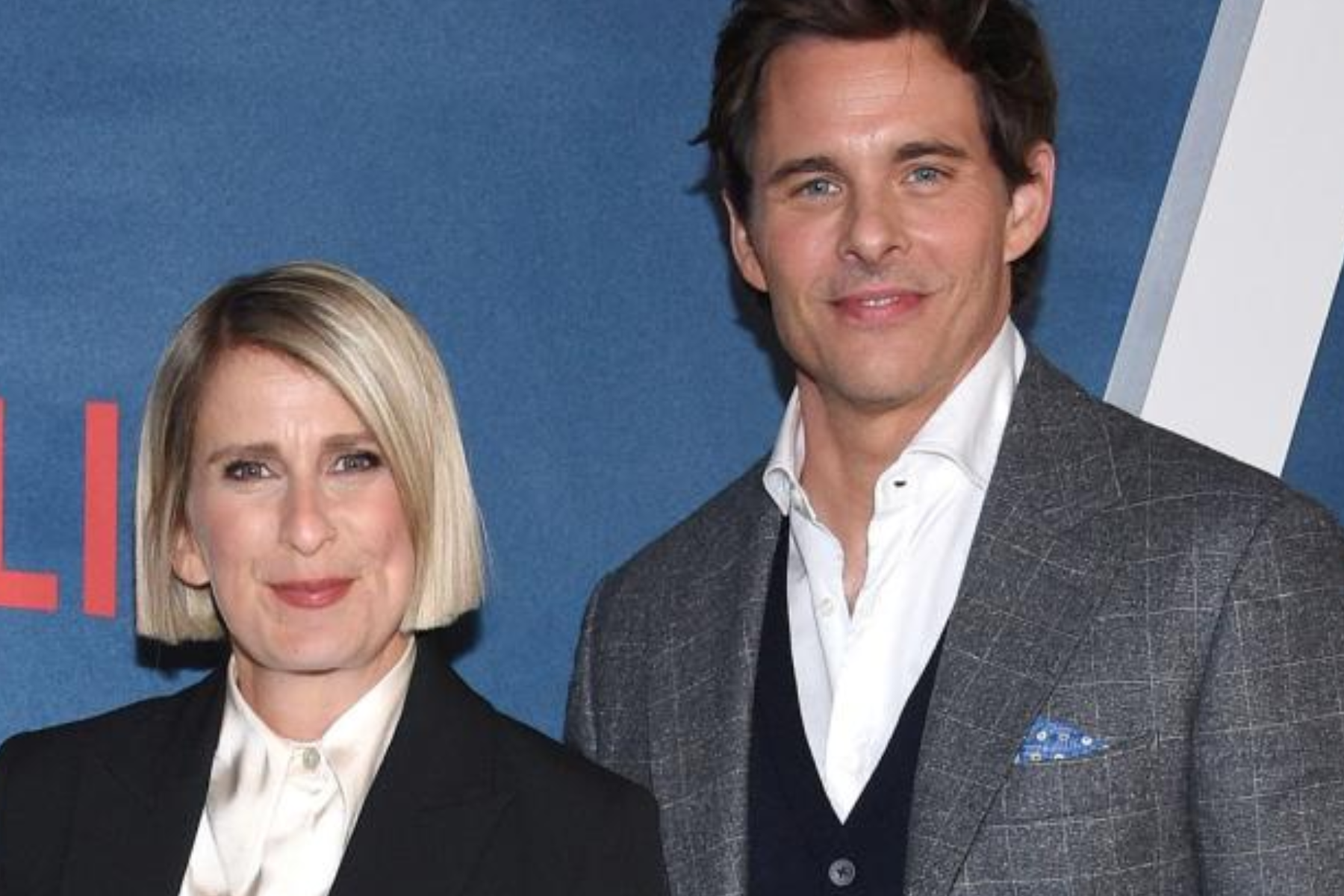 After the premiere of Dead to Me's third season on November 17, James Marsden and Liz Feldman talked about how he got the creator to let him come back after Steve died in season one. Here’s how James Marsden accidentally created dead to me’s secret twin twist.

James Marsden Was Dead In Dead To Me - Until He Wasn't

Fans of the Netflix black comedy thought they had seen the last of Marsden when Jen (Christina Applegate) killed his character Steve, the emotionally manipulative ex-boyfriend of Judy (Linda Cardellini), with the bird figurine at the end of the first season. And so did the person who made it, Liz Feldman.

"He wasn't even supposed to be on the show past season one!" Feldman told E! News something that no one else knew.

Steve dies at the end of season one, and James reached out, and he was like, 'Why am I googling if a guy can survive a traumatic brain injury and drowning?' But we had such a great time working together, and he had such great chemistry with Christina and Linda, that as soon as he said he was open to coming back, I was like, 'Twins!'

Marsden, for his part, said he's "grateful" he pushed for Dead to Me to go on because he likes Feldman's creative vision. Feldman created and wrote shows like One Big Happy and 2 Broke Girls. He shared:

One of the first things I said [after that] is, 'I want you to write everything I ever do,' and that wasn't hyperbole. Your brand of comedy is exactly what I love, which is just grounded in reality, with real conviction, and has the humor spring from that. I just wanna be in her orbit.

But after Steve died in season one, Feldman had to go in a different direction with Marsden, which meant showing Steve's twin brother Ben. Ben seems much nicer than his dead brother, but in the last episode of season two, he hit Jen and Judy while he was drunk and then drove away.

So, in season three, will Ben feel the same crippling guilt that Jen and Judy have felt throughout the series, Jen for killing Steve and Judy for being involved in Jen's husband's hit-and-run? Marsden says yes, which wasn't easy for him to do as an actor. He explained:

You drive home from a day on Dead to Me and you're like, 'Whew, that's intense,'. You want it to be as real as possible. I just want to take the audience on that journey and I want them to invest in these characters, and that requires you just bringing that real emotional energy to it. It was asked of me this season to go there with a lot of this stuff, and it's hard not to have that bleed into your real life a bit.

Netflix is now showing the third and last season of Dead to Me.