Mindfulness - Its Use As A Psychological Treatment For Worry And Rumination 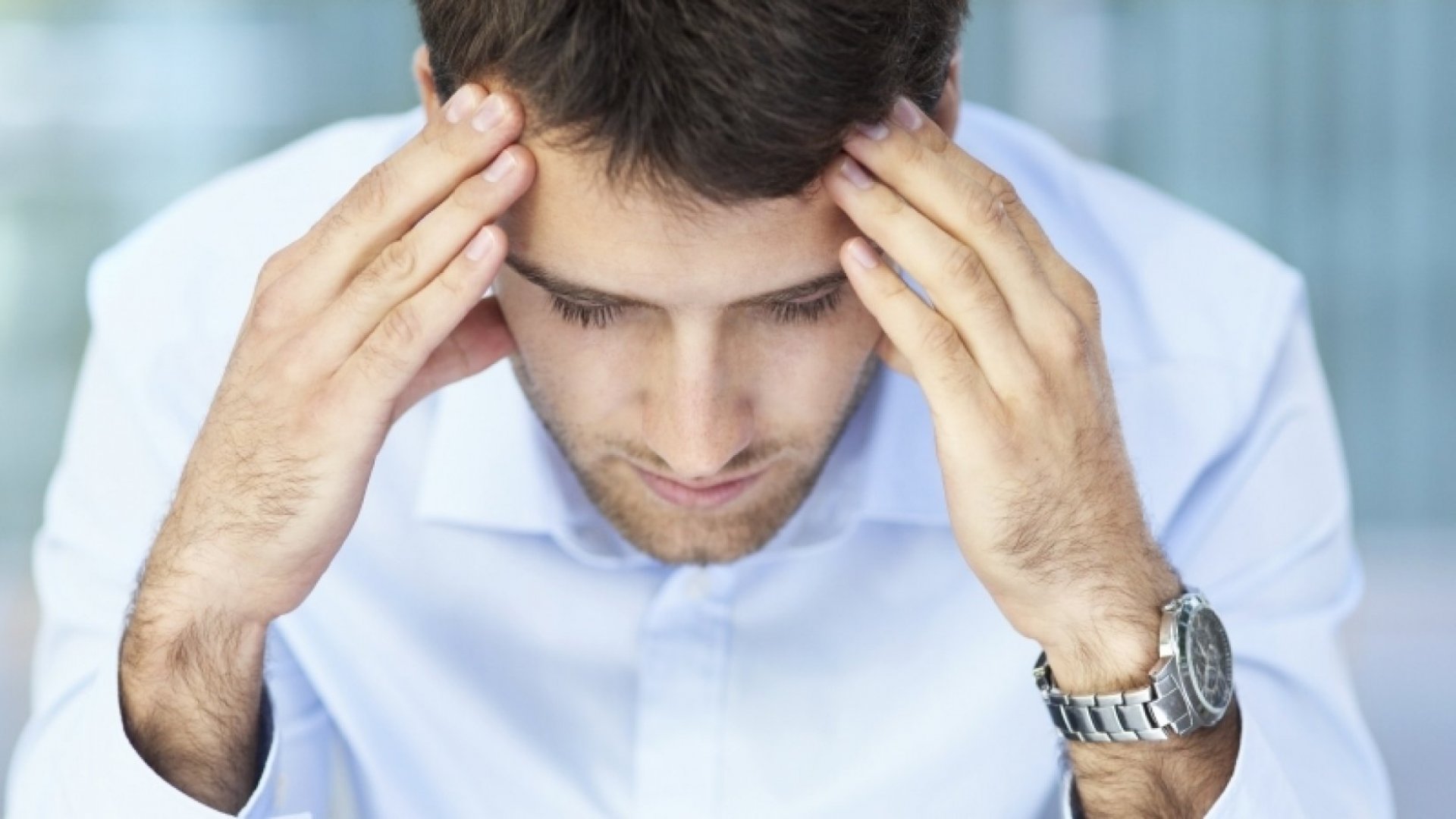 In the last two decades, mindfulness has emerged as a key component of third-wave CBT and as a stand-alone treatment for psychological distress.

Worry and rumination are transdiagnostic cognitive processes that are thought to be central to the maintenance of anxiety disorders and depression. According to mindfulness theory, MBCT reduces ruminative thinking, which helps with depression.

MBSR is an 8-week group-based program that focuses on teaching mindfulness skills and incorporating mindfulness into daily life, particularly in areas where people are experiencing physical or emotional distress. The structure and skills of MBSR are combined with cognitive behavioral techniques in MBCT. It is intended to keep people with recurrent depression from relapsing.

Mindfulness teaches people to be more aware of their thoughts and feelings and to relate to them as mental events rather than as true or false statements. It improves the relationship between thoughts and emotions in this way. Studies that showed that negative automatic thinking, such as rumination, catastrophizing, and self-criticism, was associated with depressive relapse, and that being able to detach from this thinking was likely to be beneficial in reducing depression, influenced the development of MBCT.

Although worry and rumination are frequently mentioned as important processes in depression and anxiety disorders, there are a variety of definitions used. Rumination and worry, according to Brosschot, Gerin, and Thayer, are underpinned by the same cognitive process, perseverative cognition, which is a transdiagnostic factor that increases distress in both anxiety and depression. Cognitive activities that are (i) repetitive, (ii) uncontrolled, and (iii) negatively valenced are essential features of the various definitions of worry and rumination. The main distinction between the two is their focus: worry is concerned with the future, whereas rumination is concerned with the past.

What Is The Relationship Between Mindfulness And Worry And Rumination?

The current evidence on mindfulness, worry, and rumination raises a number of important questions. In certain populations, there is strong evidence that MBSR and MBCT are effective in relieving distress and reducing the risk of depressive relapse. Although Teasdale et al. hypothesized that worry and rumination reductions were likely modes of change in anxiety and depression, it is unclear what effect MBCT and MBSR has on clinical presentations of worry and rumination.

Because of the severity of negative thinking, MBCT was considered unsuitable for acute depression. Because the length of time spent thinking is a key component of rumination, adding meditative time to each day may exacerbate rather than alleviate symptoms. It's crucial to figure out if MBCT isn't a good idea for people who have ruminative depressive symptoms.

Studies that used primary or secondary measures of worry and rumination, such as the Ruminative Response Scale or the Penn State Worry Questionnaire, were eligible for inclusion. Only clinical and non-clinical adult participants were included in our analysis. There were no uncontrolled trials included in our study. The review did not include studies that included people with learning disabilities, psychotic disorders, or Axis II disorders.

Two Things You Can Do To Stop Ruminating

The researchers looked at 11 trials that looked at mindfulness–based interventions and used self–report measures to see if they reduced worry or rumination.

The studies were mostly of moderate quality, and they were all graded by hand. Several had control conditions, though they weren't always active controls, and they used measures that were easily replicable. However, there was little or no follow-up. In most cases, no intention-to-treat analysis was performed, so attrition could be a significant factor that was overlooked in the statistical analysis.

The only MBCT trial specifically targeting rumination was published by Heeren and Philippot. There was a significant decrease from pre to post, as well as between MBCT and the waiting list control group.

All four studies that looked at worry found that mindfulness interventions had a positive effect, providing another layer of support for mindfulness as a worry treatment.

While there is some evidence that mindfulness interventions can reduce worry and rumination, there are a few things to consider.

Neither MBSR or MBCT were found to have any negative side effects in any of the studies. "It is well known that participants can experience an increase in symptoms as a result of the awareness training," Fjorback et al. cautioned. According to anecdotal evidence, those who struggle the most at first are those who have a high level of rumination as they transition to a situation with more thinking time and less distraction. Crane and Williams discovered that those who quit MBCT had higher rumination levels. In general, the dropout rate in the trials was comparable to that of other psychological treatments. However, it's crucial to figure out what causes dropout and whether it's caused by rumination-related anxiety. 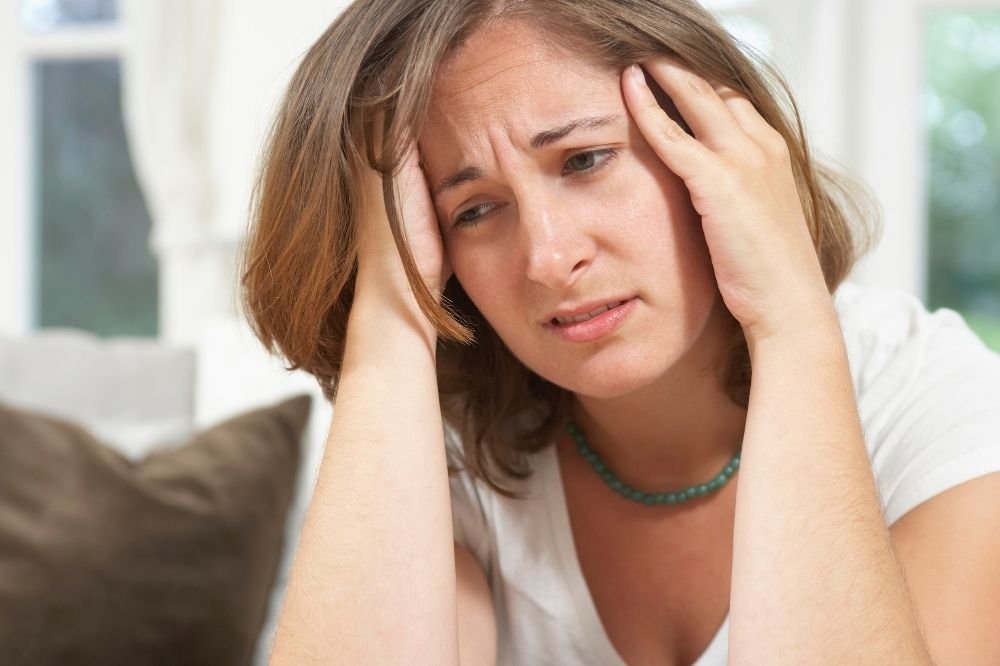 How Does Mindfulness Help With Rumination?

Our attention is drawn to the present moment through mindfulness. This shift enables us to break the cycle of ruminating. Acceptance, compassion, and openness are examples of mindfulness behaviors. These characteristics can help you combat the negative self-evaluations that rumination encourages.

How Does Mindfulness Reduce Worry?

Mindfulness is a technique for reducing anxiety that involves turning inward, becoming quiet and still, and focusing attention on what is going on right now rather than past regrets or future fears.

Why Is Mindfulness Used In The Treatment Of Anxiety Disorders?

Because excessive orientation toward the past or future when dealing with stressors has been linked to feelings of depression and anxiety, the basic premise underlying mindfulness practices is that experiencing the present moment nonjudgmentally and openly can effectively counter the effects of stressors.

Does Mindfulness Help Anxiety And Depression?

Mindfulness has been shown to help people with anxiety and depression, according to research. Mindfulness teaches us how to respond to stress by being aware of what is going on in the present moment, rather than reacting instinctively, oblivious to the emotions or motivations that may be driving our actions.

Despite the fact that it is a cornerstone of the theoretical understanding of mindfulness's effect on depression, there has been very little direct research on mindfulness and worry and rumination. Despite the fact that all of the interventions studied had positive results, the heterogeneity of the studies made it difficult to recommend mindfulness-based interventions as a treatment for clinical worry or rumination due to a lack of evidence. There is a link between MBCT and changes in worry and rumination, according to studies. Evidence suggests that affective and cognitive variables interact in a complex way, necessitating the inclusion of these variables in mediation models. Although some commentators have claimed that mindfulness causes increased distress, there is no evidence that MBCT and MBSR is harmful or ineffective.