The Largest T-Rex Have Been 70% Bigger Than Previous Record Holder, Scientists Find 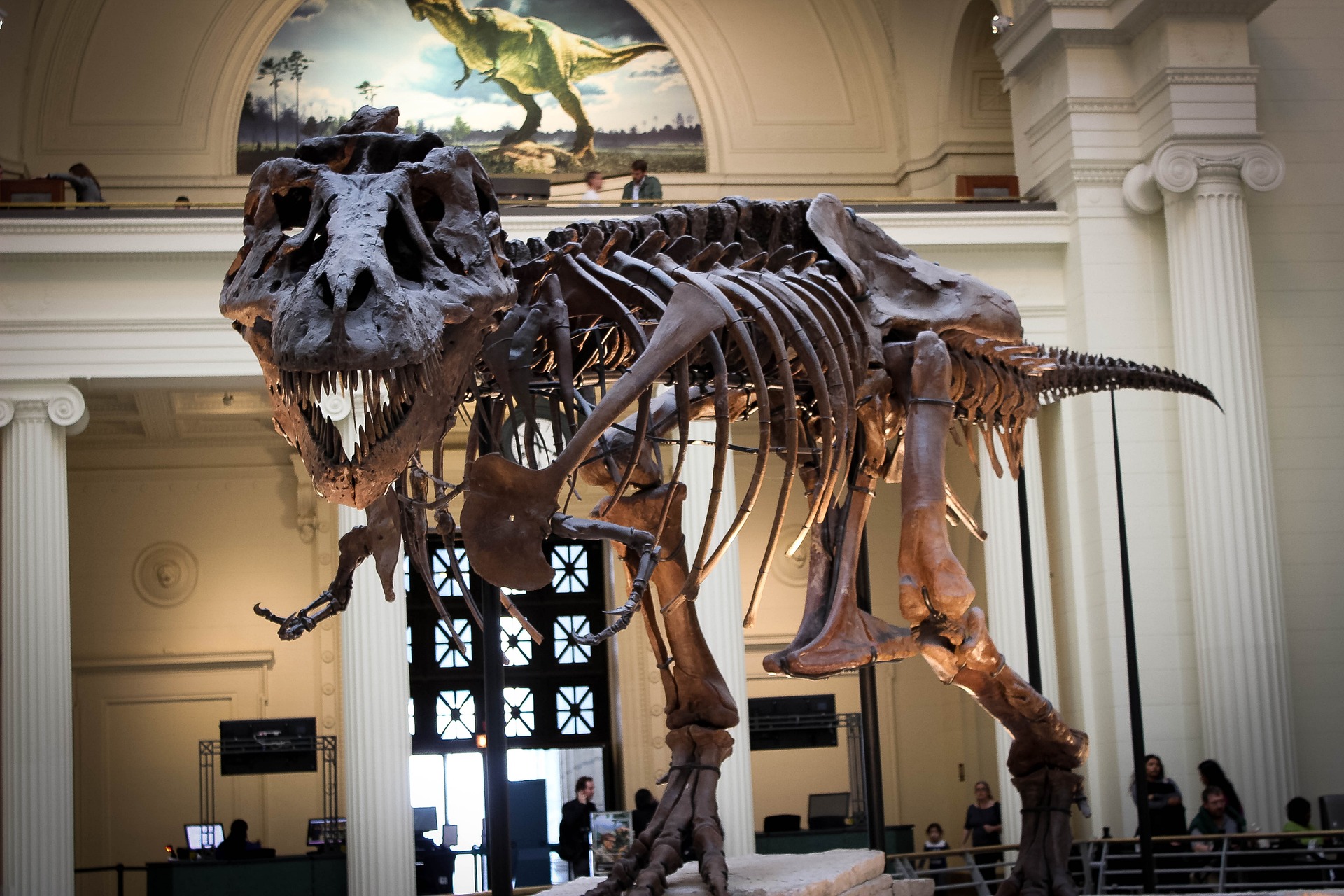 It's possible that our previous estimates of the size of the biggest known Tyrannosaurus rex on Earth were grossly inaccurate. Scientists have just discovered that the largest T-rex have been 70% bigger than previous record holder.

The heaviest known T-Rex weighed 33,000 pounds (15 thousand kg). This implies that the largest T-Rex ever discovered, "Scotty," may have just been the tip of the iceberg.

At the annual meeting of the Society of Vertebrate Paleontology (SVP) on November 5 in Toronto, paleontologists from the Canadian Museum of Nature in Ottawa, Ontario, presented the newly discovered T. Rex.

Tyrannosaurus Rex is The Largest Creatures To Walk The Earth

Sixty-five million years ago, the T. rex was one of the most terrifyingly huge beasts to ever roam the Earth (via the American Museum of Natural History). Britannica estimates that a fully grown T. rex might have weighed anywhere from 9 to 15 tons. The average size of T. rex has been called into doubt by a recent study by the Canadian Museum of Nature paleontologists.

According to Jordan Mallon, research scientist and head of palaeobiology at the Canadian Museum of Nature, the average size of a T. rex may have been double what was previously thought if the data in this study are accurate. According to Nature, there are just 32 adult T. rex fossils known, thus researchers have a paucity of information to work with. There are likely to be knowledge gaps despite the potential benefits of this new study owing to the limited number of fossils available.

Tyrannosaurus existed during the tail end of the Late Cretaceous, in the Maastrichtian era, at the Lancian faunal stage. It is estimated that T. rex ranged from northern Canada to at least southern New Mexico, inside the continent of Laramidia. Its northern habitat was dominated by Triceratops, a herbivore, while the southern habitat was "governed" by Alamosaurus, a titanosaurian sauropod. Inland and coastal subtropical plains as well as semiarid locations have yielded Tyrannosaurus fossils.

Scotty, largest T. rex ever found, on display in Canada

Jordan Mallon and David Hone, senior professor and deputy director of Education at the Queen Mary University of London, investigated the fossil record, which revealed that around 2.5 billion T-Rexes formerly roamed the planet.

They also considered population numbers and typical life spans while creating a model of the biggest T-Rex imaginable. When evaluating changes in body size, they also included sexual dimorphism or differences in size between animals of the same species.

We wound up building two models — one exhibiting zero dimorphisms and one with strong dimorphism. If T-Rex was dimorphic, we estimate that it would have weighed up to 53,000 pounds (24,000 kg), but we rejected that model because if it were true, we would have found even larger individuals by now. This is simply a thought experiment with some numbers behind it. It's something that's fun to think about.

The Canadian Museum of Nature's paleontologists wanted to determine the average size of a live Tyrannosaurus rex by creating models that showed its growth curve as it matured. This required a more extensive examination than prior estimations, which were based only on the size of the bones available and what we knew about the king of the dinosaurs at the time. If the growth curve calculations are right, Scotty's real weight will be 70% more than previously estimated.