Effective Use Of CBD As An Antidepressant 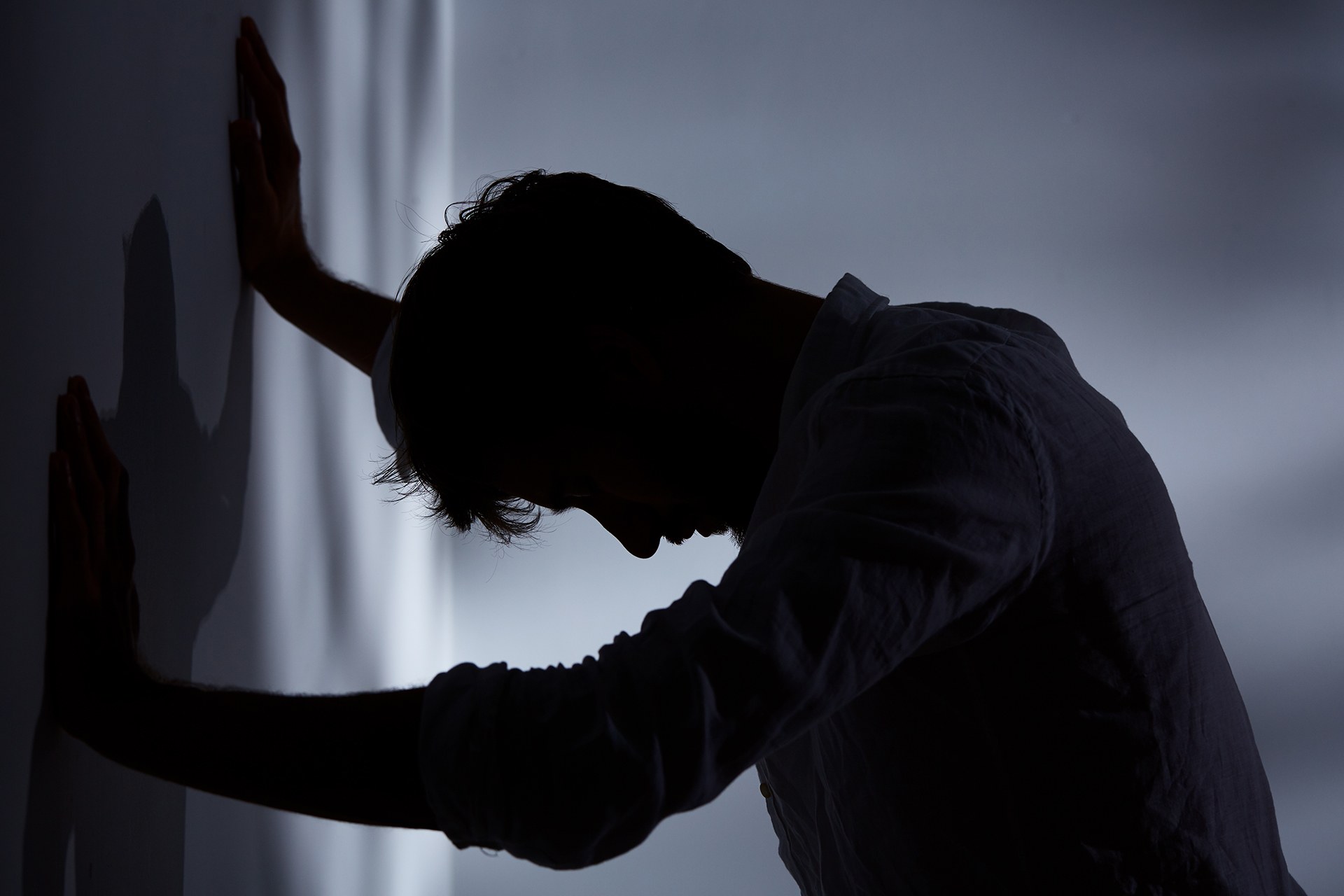 Clinical depression is a significant mood condition marked by chronic unhappiness and lack of interest, which can lead to a loss of energy and appetite, and suicidal thoughts. Serotonin, a chemical messenger thought to operate as a mood stabilizer, is often the target of commonly used medicines for depression. The endocannabinoid system's neural network functions similarly to serotonin, dopamine, and other systems, which makes using CBD as an antidepressant very effective. Cannabinoids, according to some research, have an influence on serotonin levels; although a modest dose of THC raises serotonin, big amounts produce a drop, perhaps worsening the illness. In 2009, researchers found that endocannabinoid signaling could be used as a target for depression medication. "CBD could constitute a potential rapid antidepressant medication, via boosting both serotonergic and glutamate cortical transmission via a 5-HT1A receptor-dependent mechanism," according to the authors of a 2016 study. CBD as an antidepressant could be especially helpful for depression caused by chronic stress, which has been linked to a drop in endocannabinoid levels.

Does CBD Help With Mood Disorder?

CBD appears to aid with depression at this time.

CBD has been demonstrated in research to affect brain serotonin levels. Serotonin is a neurotransmitter that has a role in mood, stress, and emotion control. Antidepressants that function by changing serotonin levels in the brain are known as selective serotonin reuptake inhibitors (SSRIs).

However, while CBD can help with depression, it can also induce negative effects and interfere with the effectiveness of other drugs. Before using these products, you should consult with your doctor or psychiatrist.

Is CBD An Antidepressant?

Anxiety and depression are disorders that influence people's social lives, productivity, and health. Cannabidiol (CBD) is a non psychotomimetic component of Cannabis sativa that has a wide range of psychiatric applications, including antidepressant and anxiolytic properties.

For thousands of years, the cannabis plant has been used as a medicine. Cannabinoids are a group of chemicals found in marijuana that number in the hundreds. While tetrahydrocannabinol (THC) is the most plentiful and well-known for its psychoactive qualities, cannabidiol (CBD), the second most abundant molecule, does not.

CBD is said to help with a variety of ailments, but more research is needed to fully understand the possible impacts and advantages of CBD. CBD has shown promise in the treatment of a variety of illnesses, including depression, anxiety, epilepsy, and sleep problems, according to some previous research.

It is recommended that patients consult with a health care practitioner that has experience recommending CBD or medicinal cannabis so that dosage and delivery methods can be devised and fine-tuned on an individual basis. At the same time, educated and aware patients can be their own highly informed health consultants.

CBD products with a ratio of 20:1 or greater are advised and administered as drops, pills, or edibles. Products manufactured with Valentine X or Electra 4 are very stimulating, aiding in the relief of depression. When low energy is a problem, sativa or other stimulating strains can assist improve energy and focus when THC is tolerated. Varieties strong in the terpene limonene are advised for mood boosting.

Always start with a microdose to test sensitivity and gradually increase within the dosage range until symptoms diminish. To treat depression, a micro to normal dose is typically indicated.

Vaporized or smoked cannabis is advised for fast symptom relief or to increase dosage, and it can also help with sleep troubles. Sublingual sprays or tinctures given as liquid drops work faster and last longer than inhaled medications. More information on cannabinoid-based medicine delivery methods (e.g., sublingual, oral, inhaled) can be found here.

CBD has been shown to help cure a variety of ailments, including depression and mood disorders. Several studies have shown that using CBD as an antidepressant is useful in treating depression and mood disorders. However, there is still room for more investigation. It is critical to understand how to utilize CBD as an antidepressant properly, and it is critical to highlight that while using CBD for the first time, always seek the support and advice of your doctor who has expertise with CBD.