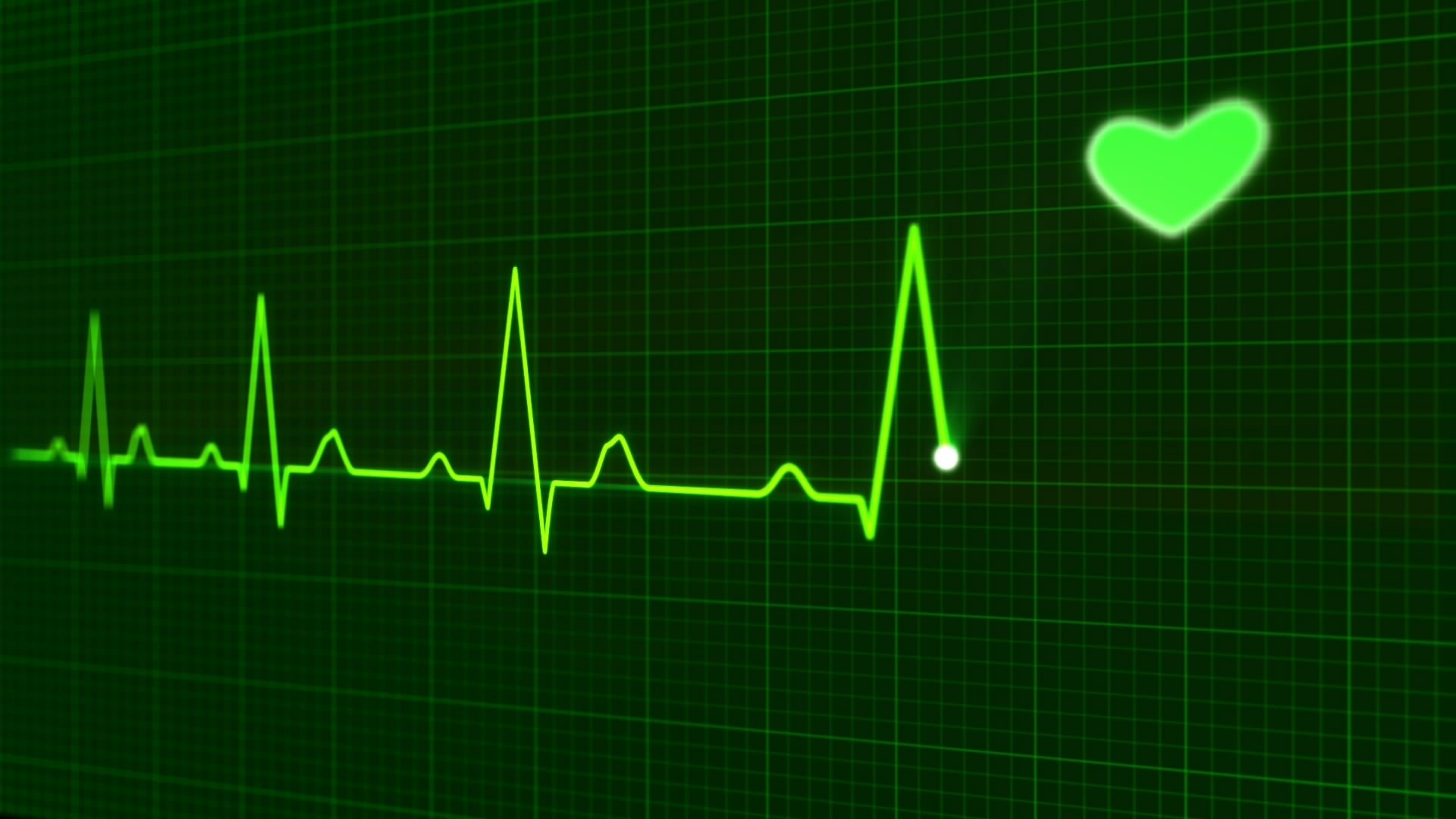 The electrocardiogram (ECG) detects the electrical activity in your heart and the pace of your heart.

The presence of a delta wave on an ECG is referred to as delta wave ECG.

It demonstrates an additional channel carrying electricity from the atria to the ventricles.

This additional channel causes the ventricles to function sooner than usual, resulting in the anomaly.

In the QRS complex, the Delta wave is a slurred upstroke.

It is related to pre-excitation of the ventricles and so often results in a shortening of the PR interval.

It is most usually linked to pre-excitation disorders like Wolff-Parkinson-White.

What Is A Delta Wave ECG?

A delta wave is the slurring of the upstroke of the QRS complex.

This occurs because the action potential from the sinoatrial node can conduct to the ventricles very quickly through the accessory pathway.

Thus the QRS occurs immediately after the P wave, making the delta wave.

When the sinus node creates an action potential in normal individuals, it must pass through the AV node to get to the ventricles.

The sinus node action potential can pass through the bypass tract before the AV node, rapidly depolarizing the ventricles when an accessory pathway is present.

This is termed “pre-excitation” and results in a shortened PR interval on the ECG.

This connects the electrical system of the atria directly to the ventricles, allowing conduction to avoid passing through the atrioventricular node.

Wolff-Parkinson-White is characterized by the presence of an “accessory pathway” or a “bypass tract.”

It raises the heart rate.

You may have palpitations or fast heartbeats if you have WPW.

WPW affects fewer than one in every hundred persons.

Electrical impulses usually pass in an ordered fashion through your heart to regulate your heartbeat.

This permits blood to flow from your heart's top chambers (the atria) to its lower chambers (the ventricles) and subsequently out to your body.

Usually, the upper and lower heart chambers are linked by a single primary circuit in the heart's core, through which electricity passes.

There is an additional link between the upper and lower chambers in WPW, which might make you prone to arrhythmias that cause fast heart rates (tachycardia).

It is most usually related to pre-excitation disorders such as Wolff-Parkinson-White syndrome.

The following are the typical ECG findings in Wolff-Parkinson-White syndrome:

1933 – Wolferth and Wood proposed that the abnormal slurring of the initial part of the QRS complex and prolongation of the QRS complex were caused by an actual acceleration of the passage of the impulse from the auricle to a section of the ventricle, consistent with the possibility that an accessory pathway of AV conduction such as described by Kent between the right auricle and right ventricle could be responsible for the phenomenon.

1944 – Marcel Segers, Lequime, and Denolin are credited with suggesting the delta to depict the triangular form at the base of the upsloping QRS complex.

They said that the 'distortion of the PQ section is the consequence of an extra electrical deflection that we propose to label delta.'

This became known as the 'delta wave.'

The delta wave was presented as a separate and independent wave between P and Q.

It was not noted that the wave might fuse with the base of the QRS complex to generate a slurred upstroke, and the delta wave fusion was ascribed to the bundle branch phenomena of WPW.

What Does Delta Wave On ECG Mean?

The ECG detects the electrical activity in your heart and the pace of your heart.

A delta wave on the ECG indicates an additional conduit carrying electricity from the atria to the ventricles.

This additional channel causes the ventricles to function sooner than usual, resulting in the anomaly.

Where Is Delta Wave?

During non-rapid eye movement (non-REM) sleep, delta waves with frequencies ranging from 0.5 to 1.5 Hz are produced in the neocortex, the part of the cerebral cortex linked with vision and hearing.

How Do You Identify Wolff Parkinson White On ECG?

The following are examples of classic observations on an electrocardiogram that are related to WPW syndrome:

The WPW pattern is seen in around 1 incidence per 1000 people in the general population.

Accessory routes may be poor conductors and less prone to cause tachycardia, hence the lack of symptoms.

These individuals have a good prognosis, especially if they experience spontaneous and abrupt cessation of ECG preexcitation (delta wave) during exercise or ambulatory monitoring.

Asymptomatic patients may not require any treatment at all.