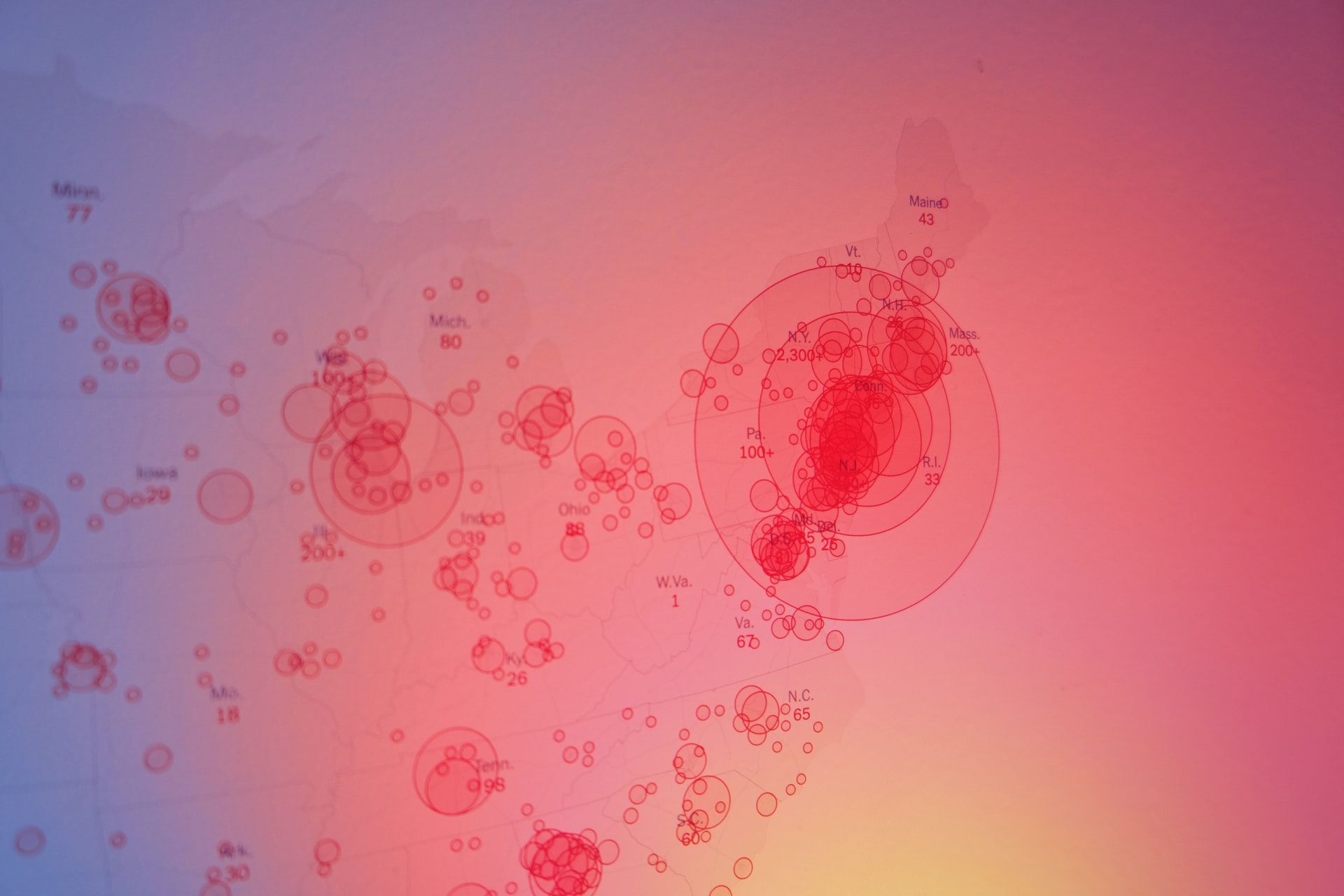 Exogenous infections occur when a pathogen enters a patient's body through their surroundings.

These bacteria may enter the body through contaminated equipment, a healthcare worker, a surface, or another vector.

Epidemics such as COVID-19 and Ebola have had a tremendous influence on people's lives.

Nirmal Kumar Sivaraman, Manas Gaur, Shivansh Baijal, Sakthi Balan Muthiah, and Amit Sheth from the LNM Institute of Information Technology in India and the University of South Carolina in the United States used the Exo-SIR model on actual Covid-19 and Ebola datasets.

They found that the Exo-SIR model outperforms the SIR model in predicting peak time.

What Are Endogenous And Exogenous Infections?

External transmission has been recognized as one of three mechanisms of transmission by the World Health Organization (WHO).

Infection from inside the population and infection from outside the community are referred to as endogenous and exogenous transmission of infection, respectively.

One of the primary causes of external infection dissemination is human mobility.

How Does A Compartment Model Work?

Compartmental models presume that the rate at which a xenobiotic leaves the body due to excretion and/or biotransformation/metabolism is proportionate to the quantity of the xenobiotic in the body at the moment.

One of the foundational compartmental models is the SIR model.

Many compartmental models have lately been developed to enhance the SIR model.

The QSIR model is an example of how they added a state to the normal SIR model to indicate the number of people under quarantine.

What Is The SIR Model Of Disease?

The SIR model, named for its three sections, is one of the most basic compartmental models (susceptible, infected, and recovered).

The SIR model is a traditional disease transmission model within a population.

It can be changed to take into account important population dynamics like the death rate, the rate of immigration or births, the rate of recovery, and the rate of immunity, but even the most basic model has huge implications for public health.

The hypothesized path in this model is for a vulnerable person to get infected by interaction with another sick individual.

The ExoSIR model was utilized by the researchers, which differs from the SIR model in the following aspects.

It also distinguishes between endogenous and external causes of dissemination.

The researchers used the Exo-SIR model to predict the spread of the Covid-19 pandemic.

The COVID-19 infection data was gathered from the Indian states of Rajasthan, Tamil Nadu, and Kerala.

In Kerala, the frequency of both endogenous and external spread was nearly the same.

COVID-19 Infection Statistics In The USA

For our investigation, the researchers gathered data on COVID-19 infection in the United States from two separate sources: kaggle.com and inbound tourist travel data.

They used the Exo-SIR model to evaluate COVID-19 data from the United States.

Covid-19 in the United States was predicted less accurately than Covid-19 in India.

This might be due to the following factors: As soon as the illnesses began to spread, governments launched a series of initiatives to halt the development of the epidemics.

If these attempts were successful, the values of the constants determined using the original values would change.

This will be reflected in the actual data curve by postponing the peak and flattening the curve. This may be seen in genuine COVID-19 data from the United States.

In the case of the Indian statistics, however, they collected the data when the movement of individuals following the Tablighi religious gathering occurred.

India was already on high alert at this point, and the government had already interfered. As a result, the computation of the constants was more accurate.

In the example of COVID-19 in the United States, we computed the external infection by multiplying the tourist arrival statistics by the overall infection worldwide.

Ebola Infection Statistics In The Guinea

From 2014 to 2016, Ebola killed a lot of people in West African countries, especially Guinea, Sierra Leone, and Liberia.

As in the case of COVID-19, there was an influx of individuals from overseas, particularly tourists visiting these nations.

The travel and tourism dataset is open to the public.

The researchers determined the exogenous infections by multiplying the entire populations of the three nations where the virus was most common by the total population of the globe.

In these circumstances, the likelihood that all of the people in the trip data are affected is rather low.

It is worth noting that the SIR model did similarly poorly in these circumstances.

Furthermore, they discovered that the Exo-SIR model outperforms the SIR model in predicting peak time.

As a result, the Exo-SIR model might assist governments in preparing policy measures in the event of a pandemic.

When there are exogenous sources of infections, such as COVID-19 or Ebola, the Exo-SIR model is more suited for estimating the situation.

This will assist the government in properly allocating its resources since endogenous and exogenous spread need distinct sets of activities to be stopped.