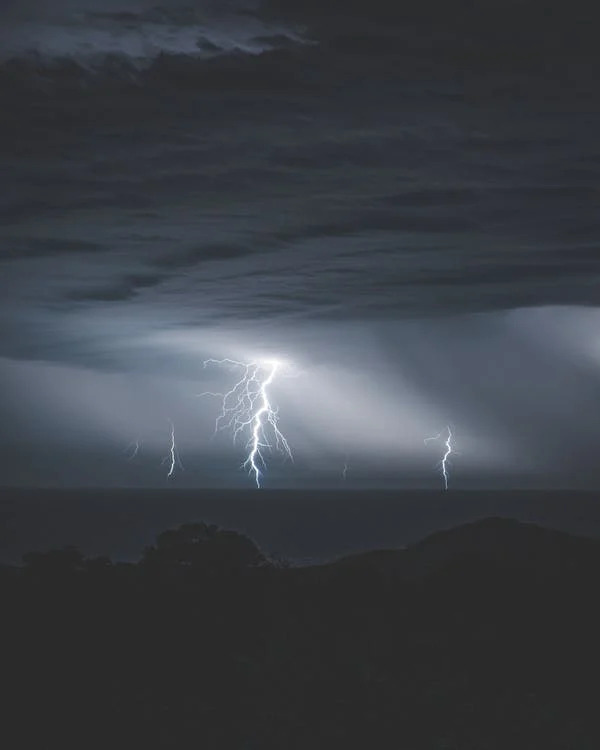 Aside from fast radio bursts, there are numerous other known transients in the radio sky, including pulsars, solar bursts, rotating radio transients, nano-shots, flare stars, brown dwarves, X-ray binaries, Algols, novae, supernovae, AGN/blazar/QSO, gigantic radio pulses, and giant radio bursts. They may, as is well known, be separated in the transient duration vs. spectral luminosity phase plane using brightness temperature, which is related to the radiation process. In the phase plane, the distributions of non-repeating and repeating rapid radio bursts differ. So, it's clear that a large number of repeaters are found in the bottom-right quadrant, where the transients are long and the spectral luminosity and brightness temperature are also very low.