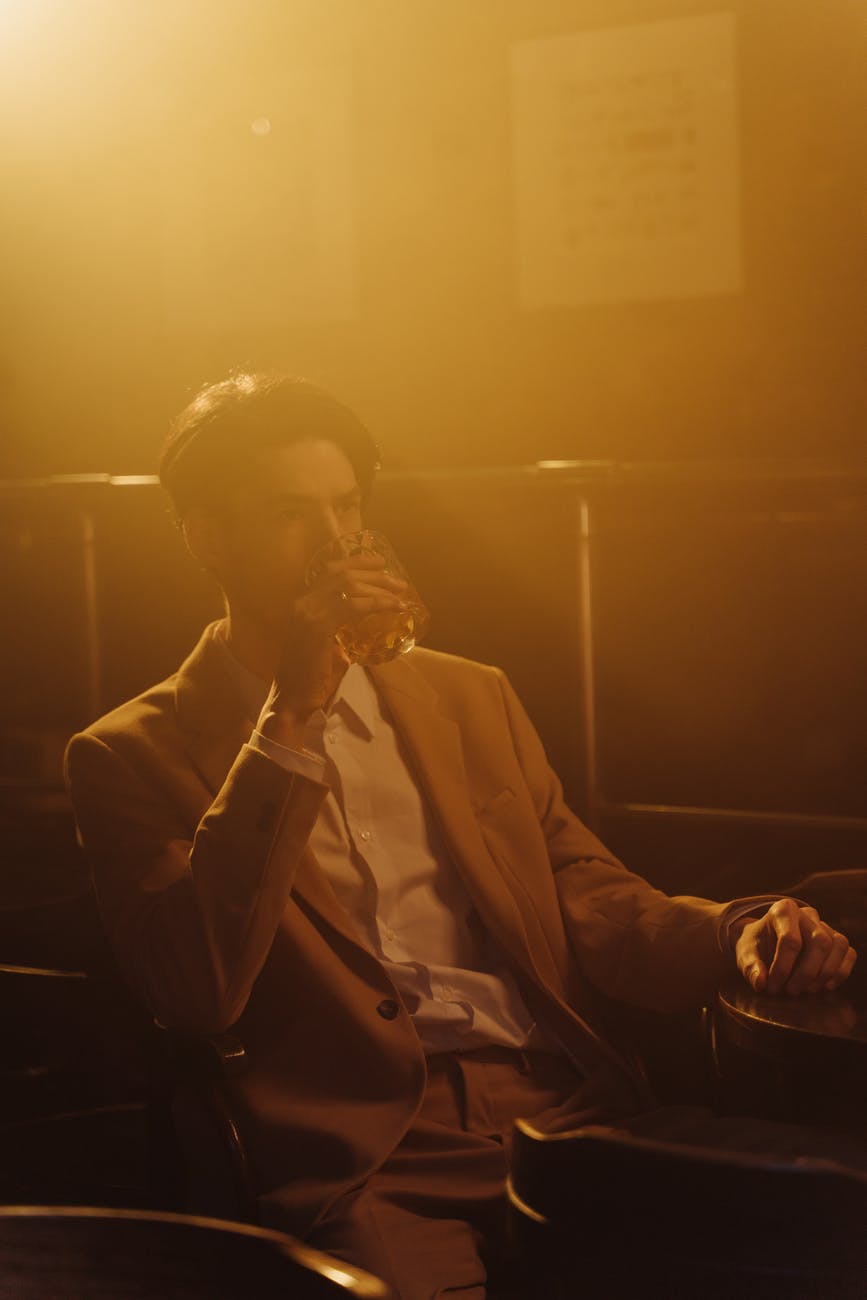 Most of us know that a mother's drinking habits can influence her baby's health. Excessive alcohol intake during pregnancy has been linked to several poor effects for children, including an increased chance of physical abnormalities, emotional and behavioral difficulties, and cognitive deficiencies. However, mothers and their drinking habits aren't the only ones to blame for their children's developmental results. An increasing body of evidence reveals that fathers' drinking habits significantly impact the well-being of their future children — before they are conceived, throughout gestation, and long after they are born.

There is a relationship between father drinking habits before conception and the likelihood of fetal birth abnormalities. According to this observational study of 529,090 couples, there was a 35% increase in the risk of congenital disabilities in newborns if the father drank alcohol regularly in the six months leading up to conception if the father drank alcohol regularly. The study followed a variety of birth malformations, including congenital heart disease, limb anomalies, clefts, digestive system anomalies, gastroschisis, and neural tube disorders, among others. Several drawbacks have been identified by the study's authors, including the fact that it did not follow the quantity of alcohol ingested before conception.

Can An Alcoholic Father Have A Healthy Baby?

Can The Father's Sperm Cause Fetal Alcohol Syndrome?

Maternal alcohol exposure in utero is a known risk factor and cause of Fetal Alcohol Syndrome (FAS). FAS children face severe intellectual retardation, limited development, nervous system abnormalities, social issues, and isolation. There has been no causal link between fathers and such disabilities until now. A groundbreaking new study has revealed that fathers may be more accountable. Dads who drink alcohol at unsafe levels may contribute to FAS owing to sperm abnormalities and genetic and epigenetic impacts; thus, both fathers and mothers should be involved in pregnancy planning and reducing/stopping at-risk alcohol use during the preconception period.

Can Alcohol Be Passed Through Sperm?

Seminal fluid has the ability to transport toxins directly into the female reproductive system: alcohol can be transferred by sperm, lead can be transported by seminal fluid, and cocaine's metabolites can bind to sperm as well... Women who were exposed and fathered children with men who were not exposed had offspring of both sexes.

Can A Man Drink Beer When Trying To Conceive?

Women have traditionally been advised to abstain from alcohol if they are pregnant or suspect they may get pregnant. However, according to a recent study, men who want to become dads should abstain from alcohol for at least six months before trying to conceive. If would-be parents drink in the three months preceding pregnancy, and especially if mom drinks during the first trimester, they risk having a kid with congenital heart disease. Men's drinking raises the risk by 44%, while women's drinking raises it by 16%. Binge drinking (five or more drinks at once) increases men's risk by 52% and women's risk by 16%. "Binge drinking by would-be parents is a high risk and dangerous behavior that not only increases the risk of their baby being born with a heart defect, but also greatly damages their own health," said study author Dr. Jiabi Qin, a researcher at Central South University's school of public health in Changsha, China.

Can An Alcoholic Man Get A Woman Pregnant?

According to studies, men who consume low to moderate amounts of alcohol (up to two drinks per day for a guy) do not negatively affect their fertility or hormones. However, excessive alcohol use, often known as heavy alcohol consumption, might negatively influence male fertility.

Although it is unknown why paternal drinking may cause birth abnormalities, preliminary research shows that alcohol alters the shape, size, and motility of sperm and may also affect the DNA that is handed down to offspring. Overall, the risk of birth abnormalities remains minimal regardless of alcohol usage, but men who want to be dads should abstain from alcohol for at least six months before trying to conceive.