Life – Meaning And Purpose Of It 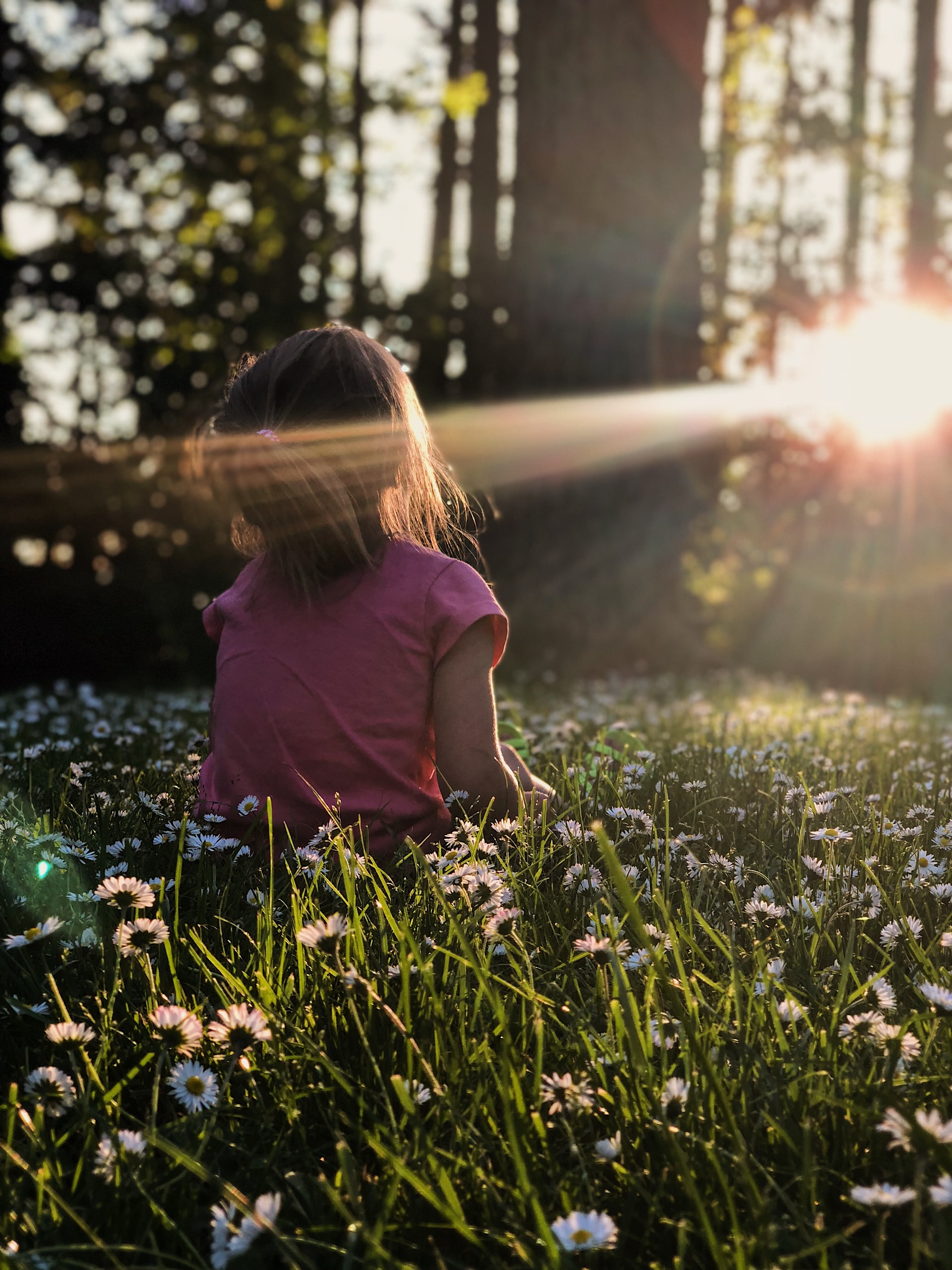 Any system capable of executing processes such as feeding, metabolizing, excreting, breathing, moving, growing, reproducing, and reacting to external stimuli is characterized as life.

The first part of the twentieth century was scientifically the most successful time for empirically-based sciences.

Explorations in physics and chemistry essentially set the way for science to delimit validity claims against all other notions of thinking, such as a wide variety of philosophical disciplines, religion, and poetry.

Wittgenstein, Carnap, Goedel, Russell, and Tarski, among others, proposed that precise sciences are firmly founded on exact scientific language articulating facts compatible with observations and measurements in experimental settings.

Physicalism was so influential in biology that it formed a subdiscipline of physics and chemistry.

Because biological beings, cells, tissues, and organs are made up of molecules, which are made up of atoms, physics and chemistry may define empirical and quantifiable characteristics.

According to Erwin Schroedinger, the genetic information-storing molecules are "aperiodic crystal formations."

The Communicative Structure Of Life

Every creature is continually exposed to abiotic forces such as light, gravity, wind, water, dryness, heat, cold, etc. They must understand the significance for themselves and respond appropriately to life.

Sign-mediated interactions between unrelated species are of high quality and aid our understanding of the planet's complex symbiotic life.

They examine their surroundings, determine how much energy is required for particular aims, and then realize the best option.

They take steps to keep some natural resources under control. They see themselves and can tell the difference between self and non-self.

These creatures process and analyze information before changing their behavior.

All of these coordinated operations are the outcome of four-level communication procedures.

Akaryotes, including bacteria and archaea, are thought to be the most primordial creatures.

They are also the oldest, having begun cellular existence roughly 4 billion years ago.

They may invade all kingdoms of life (protozoa, animals, fungi, plants) in a parasitic or even neutral manner, but they also serve as essential symbionts to all higher eukaryotes.

Each of these signaling molecules serves a particular role in terms of coordination.

Lynn Margulis' serial endosymbiotic hypothesis described what was formerly thought to be the product of minor mutations and selection.

Electrical signaling of neural networks speeds up the absorption and release of chemical signaling molecules, including hormones and secondary metabolites.

Plants are the youngest kingdom.

Viruses are pathogenic, disease-causing creatures that infect all types of organisms.

The majority of viruses integrate into the cytoplasm or nucleoplasm of host cells without causing damage to the host.

Once known as quasispecies, RNA virus populations are now recognized as highly interacting and cooperative agents.

Viruses are the only living things that can interchange genetic sequences across various forms of DNA and RNA as module-like tools.

This viral strategy for colonizing host genomes is crucial in creating a novel sequence space.

The path from viruses to pure RNA stem-loops is substantially more straightforward.

Natural selection begins only when they form groups or consortia. On the RNA level, the selfish gene idea is out of date.

When such networks compete with selfish RNA stem-loop groups, they expand more quickly.

Non-coding RNAs (non-coding RNAs) are the agents that regulate all stages and substeps of gene regulation in biological organisms.

Erwin Schroedinger used the term "code-script" in 1944 to describe genetic information as a natural code.

He extended the code metaphor to explain many characteristics of the genetic code as a consequence of statistical fluctuations as molecular biology and genetics advanced.

These are the outcomes of thermodynamics in biological systems.

Eigen's quasispecies theory and its central premise that mutation created RNA population variety ruled paradigmatically for almost half a century.

This should eventually lead to a theory of evolution based on "biochemical kinetics."

The study of living creatures as machines assumes biological information due to coded content based on biochemical kinetic principles.

The critical properties of natural languages and the codes employed in communication processes cannot be explained by biolinguistics, bioinformatics, information theory, or systems theory of (context-free) languages.

Unlike in physics, entanglement with language and communication is bidirectional in biology.

The goal is to find a way to connect biological, linguistic words with the current understanding of natural languages/codes and communication without falling into the "mousetrap" of physicalism.

This brings us back to the idea that living creatures are mechanical cause-and-effect devices.

Natural language or sign code is required for communicative encounters.

Indicators, icons, and symbols are three types of signals employed according to three degrees of regulations (syntax, semantics, pragmatics). Since Charles Morris, we have known that if one level of a natural language is lacking, one cannot talk meaningfully about it.

The meaning of sign sequences is determined by how to create a consensus on what the signs represent and, more significantly, what the sign user attempts to transfer or trigger.

Meaning (semantics) is a social function even here.

What Defines As Life?

Any system capable of executing processes such as feeding, metabolizing, excreting, breathing, moving, growing, reproducing, and reacting to external stimuli is characterized as living.

What Is Life And Living?

When used as a noun, life refers to the state that follows the birth and before death; the condition of being alive and living.

When employed as a verb, live implies to be alive; to have life.

How Does Philosophy Define Life?

A general outlook or perspective on life and the meaning of existence is an example of what is meant by the term "philosophy of life." 2 [literal translation of the German term lebensphilosophie]: any of a number of different philosophies that emphasize human life or life in general.

What Are The Basic Principles Of Life?

Five fundamental concepts serve as the cornerstone upon which modern biology is built.

These hypotheses include the principles of thermodynamics, the cell theory, the gene theory, evolution, and homeostasis.

According to the cell theory, all living entities are individual cells.

Life is, first and foremost, a process.

The key feature of this process is the coordinated structuring of complex interactions that we perceive as protein-based creatures from three domains of life, their reproduction and metabolism, all of which are regulated by complex interwoven gene regulation as a consequence of communication.

Language and communication inside and among organisms, viruses, and RNA networks build and organize living nature.

If communication is harmed or disrupted, coordination and organization may be compromised, and normal function may become disrupted, leading to various disorders.

There would be no cellular gene control without RNA world agents.

These RNA stem-loop group behavior capacities as gene inventors and regulators would not have been incorporated into cellular host genomes if not for viruses and associated infectious organisms.

To develop a new concept of life for astrobiological study, we must include the complementarity of cells, viruses, and RNA networks in a communicative living world.

These interactional agents are essential to life as a process.

All biological things are made up of fundamental components of physics and chemistry.

However, unlike abiotic worlds, life on this planet depends on communication systems engaged in all sign-mediated interactions of cells, viruses, and subviral RNA networks.

So, life is communicative interaction, implying that life is fundamentally a social phenomenon.

Life is a social gathering.