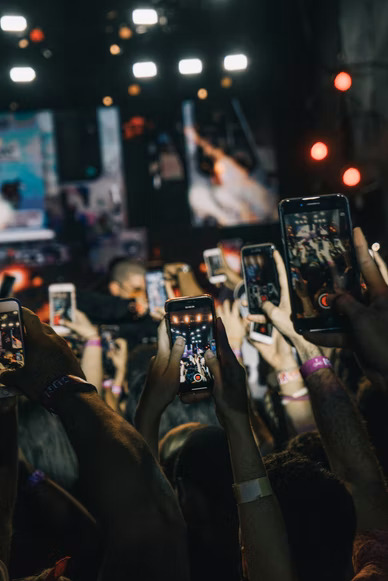 Some intriguing new methods to neural models for conversation analysis include identifying the emotion, discourse actions, and sentiment polarity. These have been launched in the last several years. They used some of the essential features of modern machine learning, such as recurrent neural networks with attention mechanisms and transformer-based techniques. While the architectures themselves are incredibly promising, the phenomena they have been applied so far are only a tiny portion of what makes discussion entertaining. Chloe Clavel, Matthieu Labeau, and Justine Cassell from the Institut Polytechnique de Paris in France and Carnegie Mellon University in the United States investigated these neural architectures and their applications. Based on the social science literature, these researchers then explained what they considered to be the most fundamental and definitional quality of a conversation: its co-construction over time by two or more interlocutors. They went on to discuss how neural architectures of the type surveyed could be applied profitably to these more fundamental aspects of conversation and what this buys us in terms of better conversation analysis and, in the long run, a better way of generating conversation for a conversational system.

Automatically analysing conversations is also critical for conversational systems because it allows them to offer the appropriate replies at the right time and in the right manner. These have shown strong performance in turn-level dialogue act prediction and fundamental emotion/sentiment categories. The social sciences have shown the relevance of collaborative and dyadic processes in relationships, as well as their joint and changing mechanisms, while analysing discussions. Despite calls to action, deep learning research has yet to be mobilised in this way. The researchers talked about how the current brain architectures could be used to mimic the collaborative and dyadic conversational processes that are important to the social sciences. They also talked about some efforts to make computer systems that could do this.

The transition to data-driven neural end-to-end systems enables the automated generation of a data representation while eliminating feature engineering. This means that different types of information can be shown in the same place using these methods.

While neural models are extremely promising, the phenomena they have been applied to to date represent only a small part of what makes conversation engaging-in fact, they do not take into account what defines conversation as studied by the social science literature to the greatest extent possible. While such work combining dyadic processes is currently uncommon in deep learning, there is developing research. There is additional research that gives automated assessments of dyadic processes. Some people use reasoning models in the form of hand-made language rules to figure out what their interaction partners like and don't like. For rapport estimation, data mining-generated temporal association rules are applied. For rapport estimation, traditional machine learning algorithms like Support Vector Machines or regression models are applied. Recurrent neural architectures such as bidirectional LSTM with temporal selective attention are utilised to incorporate multimodal context. The approach is heavily reliant on the creation of knowledge-driven multimodal elements that enable the integration of social science information regarding dyadic processes. Speech, facial expressions, hand movements, and cross-modal synchronisation are examples of nonverbal rapport qualities. Postural signals are being investigated. Multimodal characteristics are combined with data on human personality traits. The time window for feature extraction is related to the time window for supervision. A lot of things are needed to make sure that dyadic processes work the same way as other types of processes.

Research in neural models for conversation analysis is exploding, resulting in high-performing and creative models. Simultaneously, the social science study of conversation has produced a growing body of literature on the fundamental characteristics of conversation. However, the two study fields are currently relatively isolated, depriving computational analysis of conversation of key critical insights and tools. This study highlights future paths that result from the cross-fertilization of the two research techniques after conducting an inter-disciplinary literature survey. To allow cross-fertilization to occur, a standard formalism will be needed to bridge the gap between structural characteristics of conversation as described by the social sciences and the architectures underpinning the various brain models. We need to consider the interaction between two or more people as a co-construction process that evolves, rather than just predicting a succession of emotion categories. The researchers demonstrated several methods in this study. Interpersonal dynamics have previously been included in existing systems. The models must now be modified to examine factors other than interpersonal modeling considered a single analytic entity, the dyad formed by the participants.