The Internet Archive - Evolving Publications Accessibility In The Digital Age 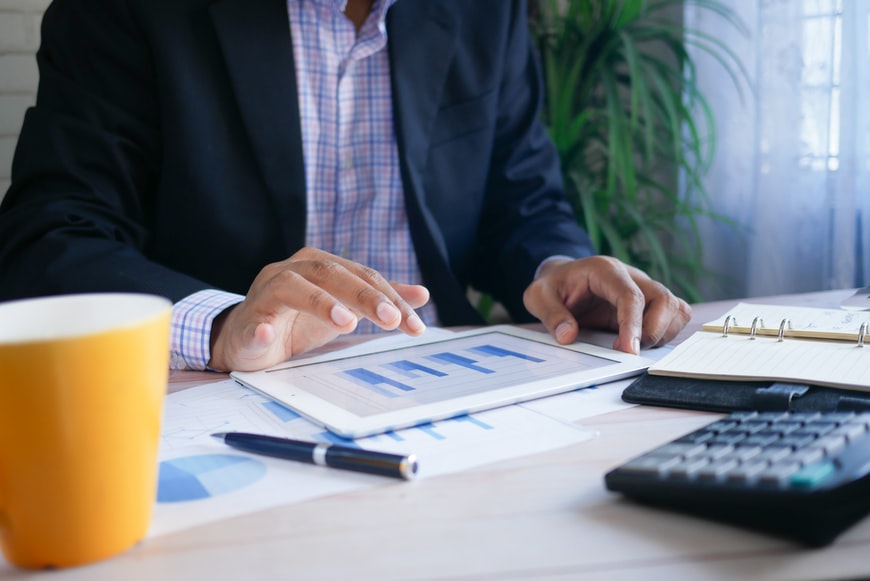 Scholars may now have more publications accessibility to cooperate, discuss, and share their findings more efficiently than ever before because of the World Wide Web. Unfortunately, the structure of today's online implies that material may vanish just as quickly: as of today, the official publisher websites and DOI redirection for both of the journals above are either dead or have been replaced with irrelevant content.

The Internet Archive is a non-profit organisation that hosts access to millions of books, films, software, music, websites, and other digital content materials. Nine million open access journal articles have been preserved and recognised by the Internet Archive. For years, Open Access publications such as New Theology Review (ISSN: 0896-4297) and Open Journal of Hematology (ISSN: 2075-907X) make their research articles freely available online. Students from all over the globe could read their articles with a single click or a simple query, and diligent Wikipedia writers could cross-check facts against actual pages on vitamin deficiency and blood donation. However, several journals are no longer available on the publisher's websites and may only be accessed via the Internet Archive's Wayback Machine. Since 2017, the Internet Archive has been working with others to archive all scholarly writing and make it forever accessible.

What Is Internet Archive Used For?

The Internet Archive is a digital library based in the United States with the declared purpose of providing "universal access to all information." It enables unrestricted, public access to digitised collections of websites, software applications/games, music, movies/videos, moving pictures, and millions of books. In addition to archiving, an Archive is an activist group that promotes a free and open Internet. As of December 2021, the Internet Archive's Wayback Machine has about 34 million books and texts, 7.4 million movies, videos, TV series, 797,000 software applications, 13,991,923 audio files, 4.1 million photos, and 640 billion web pages.

The Internet Archive enables the public to upload and download digital information to its data cluster. Still, most of its data is collected automatically by web crawlers, who seek to preserve as much of the public web as possible. The Wayback Machine, its digital archive, comprises hundreds of billions of web grabs. In addition, the Archive is in charge of one of the world's most significant book digitisation initiatives.

The Internet Archive capitalised on the widespread use of the term "WABAC Machine" from a section of The Adventures of Rocky and Bullwinkle cartoon. It used the name "Wayback Machine" for its facility, making it easy to find and access World Wide Web archives. Users can use this service to access some of the archived web pages. When a three-dimensional index was established to allow viewing preserved web material, Alexa Internet (owned by Amazon.com) and the Internet Archive collaborated to build the Wayback Machine. A database stores millions of websites and their accompanying data (pictures, source code, documents, and so on). The service may be used to examine what prior versions of websites looked like, get original source code from websites that are no longer directly accessible, or browse websites as no longer exist. Many online site owners opt to omit respective sites. Therefore, not all websites are available.

It was apparent when the print-to-digital transfer began that this issue would arise. Achieving long-term access to pricey journal subscription material requires commercial publishers to collaborate with contract digital preservation organisations (like Portico, LOCKSS, and CLOCKSS). Private LOCKSS Network for OJS journals, and national hosting platforms like the SciELO network, have all worked to maintain open articles. But some scholarly publications still get through.

Unpublished research by Mikael Laakso, Lisa Matthias, and Najko Jahn discovered that 176 open access publications had vanished from their publishers' websites in the last two decades. All marked fields were represented, including sciences, humanities, and social sciences. The Directory of Open Access Journals lists approximately 14,000 open access journals, 900 of which are dormant and may close. In Nature and Science, the pre-print has caused a stir. This initiative was established in 2017 with financing from the Andrew Mellon Foundation and the Kahle/Austin Foundation.Internet Archive has stored, identified, and made available via Wayback Machine 9.1 million of the 14.8 million known open access papers published since 1996. Like those in arxiv.org or institutional repositories, preprints are not counted as Open Access. Based on Keepers Registry information , another 3.2 million are believed to be conserved by one or more contracted preservation groups. So long as the publisher is unavailable, these copies are “triggered” and become available.