The Supreme Court Ruled In Favor Of Doctors Who Overprescribed Painkillers 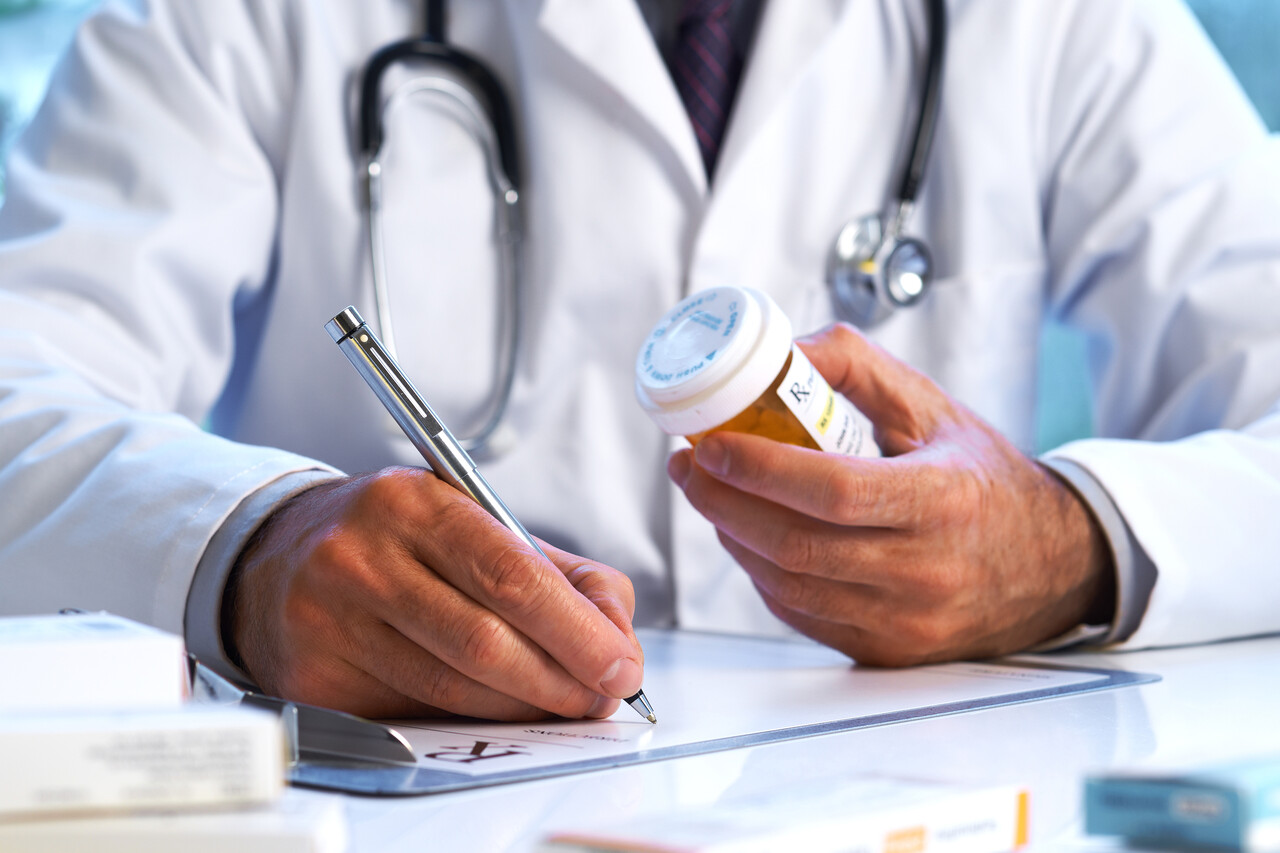 On Monday, the Supreme Court ruled in favor of doctors who overprescribed painkillers in a case arising from the opioid addiction crisis.

A few days after the Supreme Court reversed its decision in Roe v. Wade, it issued a ruling on prescription opioids that received much less media attention but was received with much greater approval in the medical community. In the case of Ruan v. United States, the Supreme Court issued an unprecedented unanimous ruling in favor of the defendants, a group of doctors who had been criminally convicted of operating as drug dealers by overprescribing pain drugs.

Because of this decision, doctors who are accused of illegally prescribing opioids now have a fighting chance against law enforcement. Instead of simply having to show that their prescribing did not adhere to standardized guidelines, prosecutors will now have to prove that the doctors had the intent to commit a crime in order to convict them of the offense.

Because of this, the decision may also give patients who suffer from pain or addiction better prospects of receiving adequate medical care. This is especially true for those who have complex cases that may require atypical doses, which the decision has made possible by clarifying the law.

In his opinion for the court, liberal Justice Stephen Breyer stated that once defendants produce evidence that they were authorized to dispense controlled substances like opioids, prosecutors must prove that the defendants knew they were acting in an unauthorized manner in order to convict them of the crime.

The Supreme Court reversed its earlier decision and sent both cases back to the federal appeals courts that had previously upheld the defendants' convictions for further proceedings. The prosecutors in those cases will now have the opportunity to argue that any errors in the jury instructions they gave were inconsequential.

Since the beginning of the 21st century, the United States has been struggling with an opioid crisis that, according to the estimates of federal health officials, has been directly responsible for the deaths of over 500,000 Americans.

The states have filed lawsuits against pharmaceutical companies and pharmacies in an effort to hold them liable for the public health crisis; however, a significant contributor to the crisis has been the role that doctors have played in prescribing massive quantities of the highly addictive pain medication.

Some physicians have been accused of turning their medical practices into what are known as "pill mills." This refers to the practice of frequently prescribing prohibited medications without a medical necessity and outside the boundaries of what is considered to be standard professional practice.

When it comes to the criteria that determines whether or not a physician can be found guilty of violating a federal law known as the Controlled Substances Act, which regulates a wide variety of substances including painkillers like opioids, for writing prescriptions that go beyond the bounds of what is considered to be professional practice, lower courts have reached different conclusions.

According to the accusations made by the prosecutors, Ruan, along with a business partner, oversaw the operation of a clinic in Mobile that, between the years 2011 and 2015, dispensed nearly 300,000 prescriptions for controlled substances and was among the leading prescribers in the United States of certain fentanyl-based pain medications.

It was alleged by the prosecution that he had collected payments from the pharmaceutical company Insys Therapeutics Inc. in exchange for prescribing a fentanyl spray to patients. Later on, John Kapoor, the founder of Insys, was found guilty of scheming to bribe doctors, such as Ruan, to prescribe the drug and deceive insurers into paying for it. Ruan was one of the doctors bribed.

According to the prosecution, Kahn engaged in the practice of routinely selling prescriptions for cash and illegally prescribing large quantities of opioid pills, both of which contributed to the death of at least one patient due to an overdose.