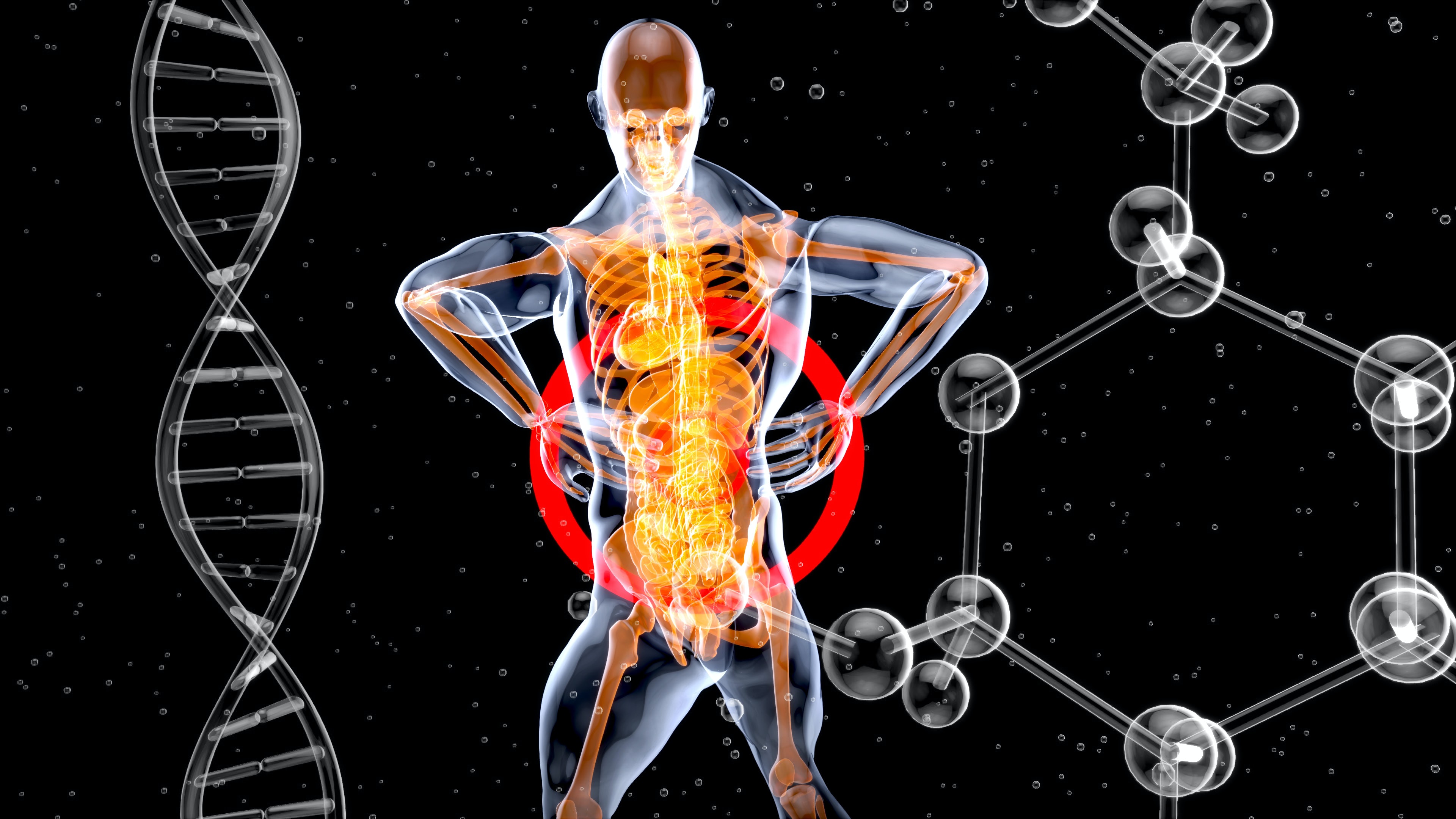 3D imaging was created in the early 1990s and has since established a valuable role in dentistry, particularly in orthodontics.

Orthodontic and dentofacial orthopedic diagnosis and treatment planning have traditionally depended heavily on technical and mechanical aids such as imaging, jaw monitoring, and functional evaluations.

One of the essential tools for orthodontists to examine and record the size and shape of craniofacial features is imaging.

3D imaging was created in the early 1990s and has since established a valuable role in dentistry, particularly in orthodontics and orofacial surgical applications.

In 3D diagnostic imaging, anatomical data is collected using specific technical equipment, analyzed by a computer, and then shown on a 2D monitor to create a sense of depth.

How Does 3D Imaging Work?

Stereography is used in 3D imaging, as we can see from a familiar source: the human visual system.

Humans perceive with two eyes that are somewhat apart.

This enables individuals to experience depth in addition to the horizontal and vertical information represented by a normal 2D television screen, for example.

Because the eyes are separated, each observes the world differently.

Covering one eye quickly, the other reveals minor but noticeable variations in angle each time.

Human vision has dimensionality because the brain combines diverse pictures into a whole, known as parallax.

Every 3D photo employs two lenses, each of which takes an image that is slightly offset from the other.

As a consequence, 3D photographs have double the information as 2D photos.

The photos are altered to ensure complete data accuracy when displaying.

Each eye processes its own set of pictures. Hence the eye cannot process both sets of images simultaneously.

In the brain, the left-hand and right-hand pictures merge to form a sensation of depth.

The CT scanner produces a narrow, fan-shaped beam of X-rays that scans a part of the patient's body.

Although specific tests need a contrast substance to help certain portions of the body show more clearly in the picture, the technique is painless.

In advanced fan-beam CT, 64 and 128 sections may be achieved simultaneously.

CT scans yield a large amount of data, including 3D information on soft and hard tissues.

Furthermore, when compared to other soft-tissue imaging modalities, CT data is inadequate.

Craniofacial CBCT devices are intended to address some of the shortcomings of traditional CT scanning technologies.

Realignment of 2-dimensional pictures in coronal, sagittal, oblique, and different inclination planes is possible with CBCT.

The radiation exposure of CBCT is equivalent to the dose of 12 panoramic radiographs.

In personal computers, CBCT may display and organize 3D data.

There are several sophisticated software available for implant implantation and orthodontic measures.

CBCT not only has a limited capability for exhibiting soft tissues, but it also has a space for investigating hard tissue of the head and face.

Previous research found that when the CBCT was used, the incidence of oral abnormalities increased compared to previous studies.

As a result, either surgical removal of the adenoids/ tonsils or obstructive sleep apnea therapy due to narrow airways can be applied if necessary.

In both studies, airways were found to be unchanged after orthodontic treatment.

CBCT is more significant for patients with congenital abnormalities than for others.

Because Cleft Lip/ Palate (CL/P) is so common in the community, it is not unexpected that studies on CBCT imaging in orofacial abnormalities have focused on these individuals.

Based on the discrepancies in soft tissue measures from CBCT pictures across the three groups, synchronous rhinoplasty is recommended to improve the nasal and labial look.

The CBCT picture may reveal changes in the look of the face caused by tooth movement, orthognathic surgery, or other craniofacial therapy.

Furthermore, 3D Fotoscan machines may be used to create models of CBCT pictures.

MCT is similar to CT, except the reconstructed cross-sections are limited to a considerably smaller region.

MCT's future resides in its ability to collect input across a much smaller volume than the whole body, thus minimizing radiation exposure.

Laser scanning provides 3D pictures for treatment planning or analyzing the results of orthodontic and specifically orthognathic therapy as a less intrusive means of capturing the face.

Structured light scanning allows for the easy and non-ionizing 3-dimensional contour of the face.

The first 3D hand-held intra-oral scanner, Ora-Scanner, is based on structured light methods.

Techalertpaisan and Kuroda created a 3D representation of a face form that could be adjusted, moved, or rotated softly in all directions using two LCD projectors, a camera, and a computer.

This technique needs at least 2 seconds to acquire a picture, which may be too long to prevent baby and toddler movements.

Stereophotogrammetry is the process of photographing a three-dimensional object from two separate coplanar planes.

In the face display, this strategy has shown to be quite successful.

Thalmann-Degan performed the first clinical use of stereophotogrammetry in 1944, recording the changes on the face due to orthodontic therapy.

The placement of landmarks on the face is time-consuming and labor-intensive.

This technique cannot generate models with the genuine soft-tissue look of a facial expression.

Radio waves are directed to the required place for analysis in a magnetic field.

The hydrogen nucleus is used to provide a resonance signal for MRI.

The energy generated by hydrogen atoms in radio-stimulated cells is transformed into numbers.

They are turned into images after being processed on a computer.

What Is 3D Imaging Techniques?

3D imaging is a technology that provides the illusion of depth inside a picture by converting 2D data into a 3-dimensional format.

How Does 3D Medical Imaging Work?

They take 3D image sweeps and crucial pictures and transfer them to a 3D workstation.

Before the pictures are sent to the radiologist, a 3D ultrasound technician evaluates them and generates additional 3D views.

What Is 3D Imaging In Dentistry?

Dentists use a special scanner called a Cone Beam Computed Tomography (CBCT) machine to take photos of your teeth and jaw.

This equipment helps dentists look at your teeth by producing a 3D picture.

The need has pushed the development of 3D imaging for high speed, high density, compact size, and multipurpose devices.

Robotic devices that are quicker and more versatile seem to be the future of 3D imaging.