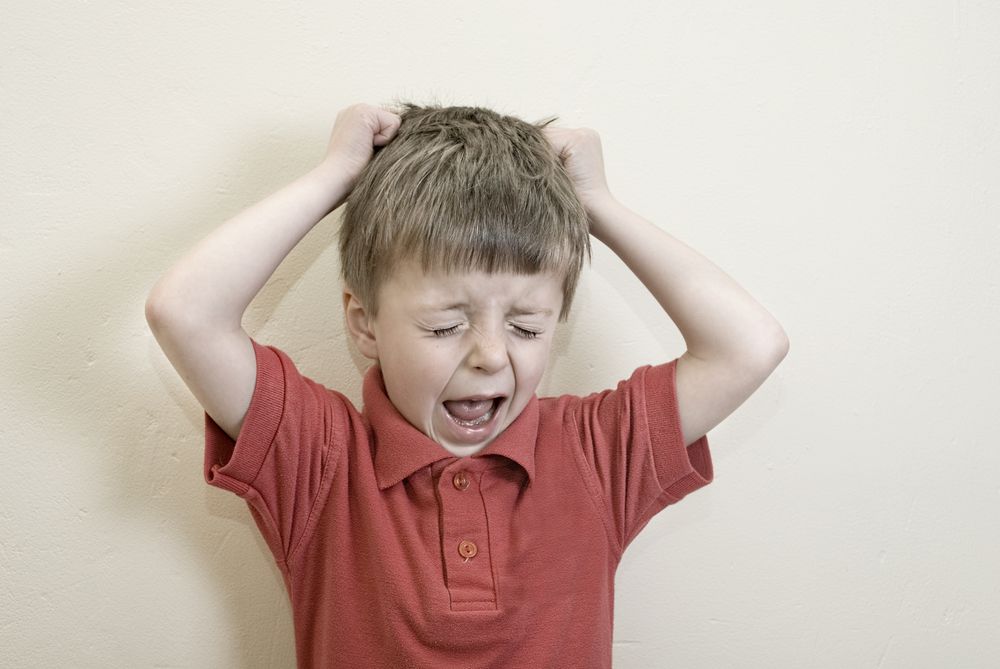 In recent decades, the prevalence of autism spectrum disorders (ASDs) has skyrocketed. A number of genetic, epigenetic, and environmental factors have been implicated, but no single factor can be said to play the sole and dominant role in the disorder's development.

Its phenotype is highly heterogeneous, encompassing disorders of higher cortical functions in humans that affect communication and sociality, but with varying degrees of severity in each individual and coexistence with other neural (e.g., stereotypy, convulsions, hyperactivity, attention disorders, sleep problems, and so on) and extra-neural (e.g., gastrointestinal problems) events.

Finally, the disorder's natural course is variable, with no clear prognosis or treatment options.

Looking At Autism From Reduced Connectivity To Reduced Communication

Functional and structural abnormalities in brain connectivity have been investigated in recent studies. It has been proposed that the deficits in autism are caused by a reduction in information integration as a result of underconnectivity and impaired communication between different brain regions. As a result, ASDs are now thought to be a developmental disconnection syndrome, according to one current model.

Monoamines (serotonin, dopamine, epinephrine, nor-epinephrine) and other neurotransmitters such as acetylcholine and glutamate are among the most consistent abnormalities in autism. The change in neurotransmitter levels reflects the generalized disconnection that governs autistic disorder.

Autism is a polygenic developmental neurobiological disorder that affects multiple organ systems, though it primarily affects the central nervous system. Many people with ASDs have gastrointestinal issues, and there may be a link between autism pathogenesis and the gut. Tight junction disruption causes intestinal hyperpermeability (also known as "leaky gut"), which has been linked to the pathogenesis of diseases like autism.

There appears to be a link between the severity of gastrointestinal symptoms and the severity of autism, which adds to the evidence for the gut-brain connection. As a result, it is suggested that ASDs are associated with a loss of system connectivity (brain-gut).

ASDs are neurodevelopmental disorders with cognitive impairments, sociability impairments (especially reciprocal social interaction), communication (verbal and non-verbal) impairments, restricted interests, and stereotyped behaviors at the clinical level. Because autistic people do not interact with others, there is a break in the circular causality and feedback between the organism and its surroundings. One of the most important features of biological relativity's balance is the concept of circular causality. Because they do not exchange energy and information across their boundaries with the environment, autistics are no longer open systems.

As a result, the lower-scale reduced/impaired connectivity in ASDs refers to lower communication/socialization as an emergent property at the higher-macroscopic scale in ASDs. Individuals lose their ability to communicate when cells, molecules, networks, and systems in the brain or elsewhere stop connecting.

Autistic disorder is known for its heterogeneity. This means that the disorder is governed by non-linear, complex, dynamic relationships, as many factors have been implicated in its etiology, pathogenesis, phenotypic expression, and prognosis in an unpredictable manner. As a result, principles from complex-dynamic systems theory may be useful in comprehending such a multifaceted disease.

The cause and pathogenesis of autism are largely unknown. Genetics (it is thought that more than one gene and specific epitopes with varying expressivity are involved), epigenetics, and environmental factors have all been implicated, but no single etiopathogenetic dominant role in the disorder can be claimed. Furthermore, the involvement of each of the three categories of factors mentioned above in each ASD case is dynamic over time, or to put it another way, each ASD case's aetiopathogenesis is personalized. People with ASD can have the same phenotype but travel down multiple multifactorial pathways to reach the same "destination."

Autism phenotypic expression is highly heterogeneous, encompassing disorders of higher cortical functions in humans that affect communication and sociality, as well as stereotypies, but with varying degrees of severity in each individual and coexistence with other neural (e.g., convulsions, hyperactivity and attention disorders, sensory abnormalities, sleep problems, and so on) and extra-neural (e.g., gastrointestinal problems) onsets.

The autism spectrum disorder's great heterogeneity in clinical and phenotypic expression is essentially a human body strategy to maximize its adaptation to the (sometimes hostile) environment in order to survive and evolve. According to systems theory, different autism sub-phenotypes are not a collection of symptoms, but rather a strange, dynamic, non-linear pattern of system self-organization.

Autism's natural course is also characterized by heterogeneity. Approximately 3-25% of autistic children develop normally, while the rest have varying graduation disadvantages. Different predictors have been discovered, which is a source of great interest for researchers and confirmation of the disorder's complexity.

This could indicate that many autistic children lack the ability to develop first-line defense mechanisms, such as a febrile reaction, and thus easily pass through the second and third levels of defense mechanisms, such as the occurrence of chronic symptoms or infections without a fever. Clinical case reports, on the other hand, have suggested that some children with autism spectrum disorders' behaviors improve with fever before returning to their "autistic state" after the fever.

This phenomenon could be interpreted as a reflection of the children's organism's dynamic and plasticity. It has been suggested that there are two subgroups of autistic children, one with the possibility of developing fever and the other with no such incidents.

What Are The 3 Main Components Of Autism Spectrum Disorder?

What Does The Dynamic System Theory Consist Of?

Internal dynamics (internal dynamics) and how these systems interact with exogenously applied input (often referred to as perturbations) are studied in dynamic systems theory.

What Are The 5 Disorders On The Autism Spectrum?

What Are The Current Theories On The Cause Of Autism?

Researchers are looking into a number of theories, including links between heredity, genetics, and medical issues, to figure out the exact cause of autism. There appears to be a pattern of autism or related disabilities in many families, adding to the evidence that the disorder has a genetic component.

The complexity and multidimensionality of autism spectrum disorders are revealed using a complex-dynamic systems approach. This method could aid in determining the disease's pathogenesis and nature course. It is also possible to identify potential predictive factors.

It's possible that new perspectives on disease etiology will emerge, as well as personalized treatment plans for each patient. On the other hand, preventive programs may take place. Finally, through personalized practices, the goal of autism spectrum disorder therapy should be to maintain and, if possible, increase organism complexity and variety.