Hydropic Gallbladder – How To Diagnose And Cure It 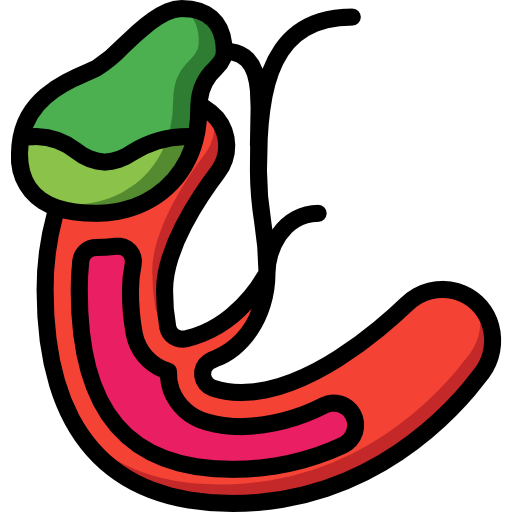 A hydropic gallbladder is an overstretched gallbladder packed with mucoid or transparent and watery fluid.

It is usually non-inflammatory and arises from a gallbladder outlet blockage, usually caused by an impacted stone in the neck or the cystic duct.

The most prevalent cause of hydropic gallbladder is obstruction of the cystic duct, which limits gallbladder emptying.

Gallstones, tumors, strictures, or external compressions are the most common causes of such blockages.

Gallbladder hydrops is most often caused by a gallstone blocking the cystic duct, causing an excessive quantity of mucus, water, or other clear liquid to collect.

Between meals, the gallbladder stores and concentrates bile.

It plays a vital role in controlling bile composition via several absorptive and secretory enzymes.

Changes in gallbladder motor activity may cause gallstones and modify the bile acid composition.

If the gallbladder is not working correctly, the bile may not be fully evacuated, leading to gallstone development.

Gallstones may be as little as a grain of sand or as big as a golf ball, and they can be single or many.

Gallstones may get lodged in the cystic duct, the neck of the gallbladder.

This puts pressure on the gallbladder walls, causing them to enlarge. The mucosa will be replaced with clear/watery mucus over time.

Diagnosis is aided by ultrasound findings of a distended gallbladder with a thin or regular wall and no echo densities.

Radiographic characteristics of a hydropic gallbladder include measurements of more than 4 centimeters transversely and more than 9 centimeters longitudinally and straight or convex margins.

The average adult gallbladder is 7-10 cm in length and 3-4 cm in transverse diameter.

An enlarged gallbladder is considered inflammatory; cholecystitis may result in significant problems such as gallbladder rupture.

Blood tests, USG (abdominal or endoscopic), CT scan, or a hepatobiliary iminodiacetic acid (HIDA) scan are all used to detect this illness.

The problem is often recurring, necessitating surgical treatment with cholecystectomy.

Kawasaki disease is a severe febrile illness characterized by multiorgan vasculitis of unclear origin that usually affects babies and children.

The condition mainly affects children under the age of five.

Diarrhea, vomiting, stomach discomfort, and pneumonitis are other typical symptoms.

Gallbladder hydrops may develop during the first two weeks of sickness; they may result from periportal inflammation spreading to the cystic duct, usually self-limiting.

In the acute phase, arthritis and arthralgia are prevalent.

Patients with this condition have also exhibited erythema and induration at the recent Bacille Calmette-Guérin vaccine site, testicular edema, and peripheral gangrene. 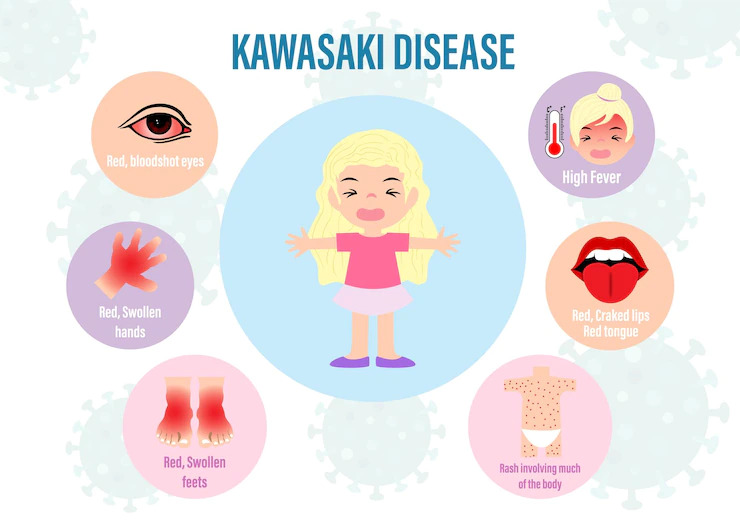 Can Hydrops Go Away?

The prognosis for infants born with hydrops fetalis is very variable and depends on the illness's underlying etiology.

The survival rate, on the other hand, is relatively low.

More than half of all infants born with the syndrome pass away either before or shortly after delivery.

How Do You Treat A Distended Gallbladder?

Is Gallbladder Hydrops A Surgical Emergency?

Acute acalculous gallbladder disease is an uncommon consequence of HAV infection that should be recognized in any kid experiencing right upper quadrant abdominal discomfort, soreness, or mass, leading to surgical emergency in rare cases.

Between the years 1976 and 1988, 1790 prenatal and neonatal autopsies were done, and all of them were examined, in hindsight, to determine whether or not hydrops was present.

In clinical practice, having a solid understanding of the significance of the gallbladder and its function is essential.

However, timely diagnosis and treatment may reduce health risks from this condition.