Nitrogen Cycle Is Key To Life – What Is It And How Does It Work? 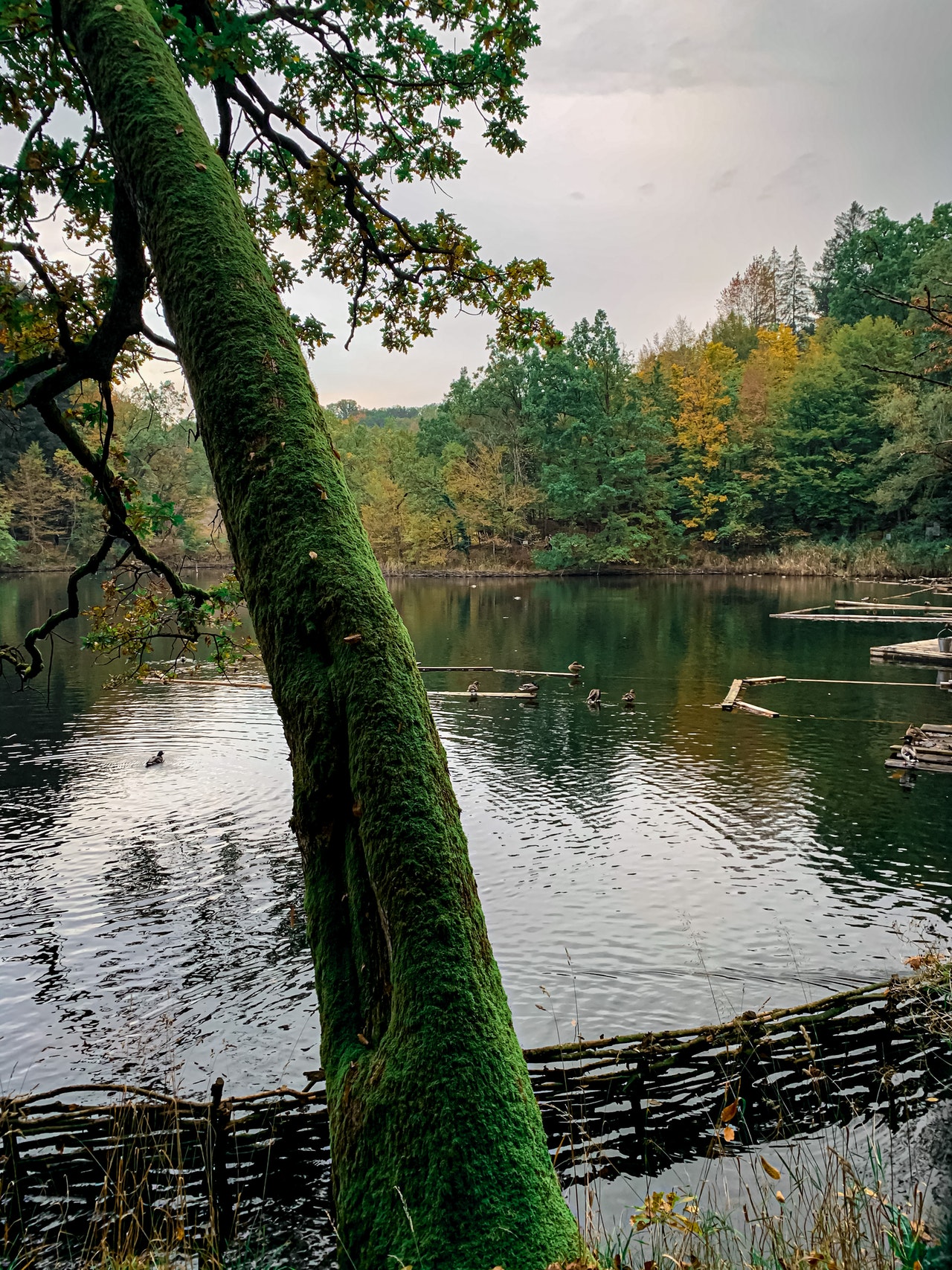 Nitrogen cycle is key to life on earth since it provides nitrogen, an essential element for life that is the most abundant in our environment.

Nitrogen may be present in soils and plants and the water we drink, and the air we breathe.

It is also essential for life: a crucial building block of DNA, which defines our heredity, is required for plant development and the food we produce.

But, as with everything, balance is critical: too little nitrogen and plants cannot survive, resulting in poor agricultural yields; too much nitrogen, on the other hand, may be poisonous to plants and destroy our ecosystem.

Plants that do not get adequate nitrogen become yellow, do not grow properly and may produce smaller blooms and fruits.

Farmers may use nitrogen fertilizer to improve agricultural yields, but too much can harm plants and animals and pollute our waterways.

Understanding the nitrogen cycle, which describes how nitrogen flows from the atmosphere to the ground via soils and back to the atmosphere in an infinite process, may help us produce healthy crops and safeguard the environment.

The delicate balance of elements necessary for life is an essential topic of study, and nitrogen balance in the environment is no exception.

Farmers may apply nitrogen fertilizers to their crops to boost crop growth.

Scientists predict that we would lose up to one-third of the crops we depend on for food and other agriculture without nitrogen fertilizers.

However, we need to know how much nitrogen is required for plant development since too much nitrogen may contaminate streams and harm aquatic life.

Nitrogen is an essential component of these acid DNA.

Deoxyribonucleic acid (DNA) is a self-replicating substance found in practically all living species as the primary component of chromosomes and the bearer of genetic information.

These are the most vital biological molecules and essential for all living organisms.

DNA contains genetic information, which implies the instructions for building a physical form.

Plants cannot create amino acids if they do not get adequate nitrogen (substances containing nitrogen and hydrogen and make up many living cells, muscles, and tissue).

Plants cannot produce the specific proteins required by plant cells if amino acids are not present.

Plant growth suffers when there is insufficient nitrogen.

Excess nitrogen causes plants to develop too much biomass or organic matter, such as stalks and leaves, but not enough root structure.

In extreme circumstances, plants that absorb a lot of nitrogen from the soil might harm farm animals who consume them. 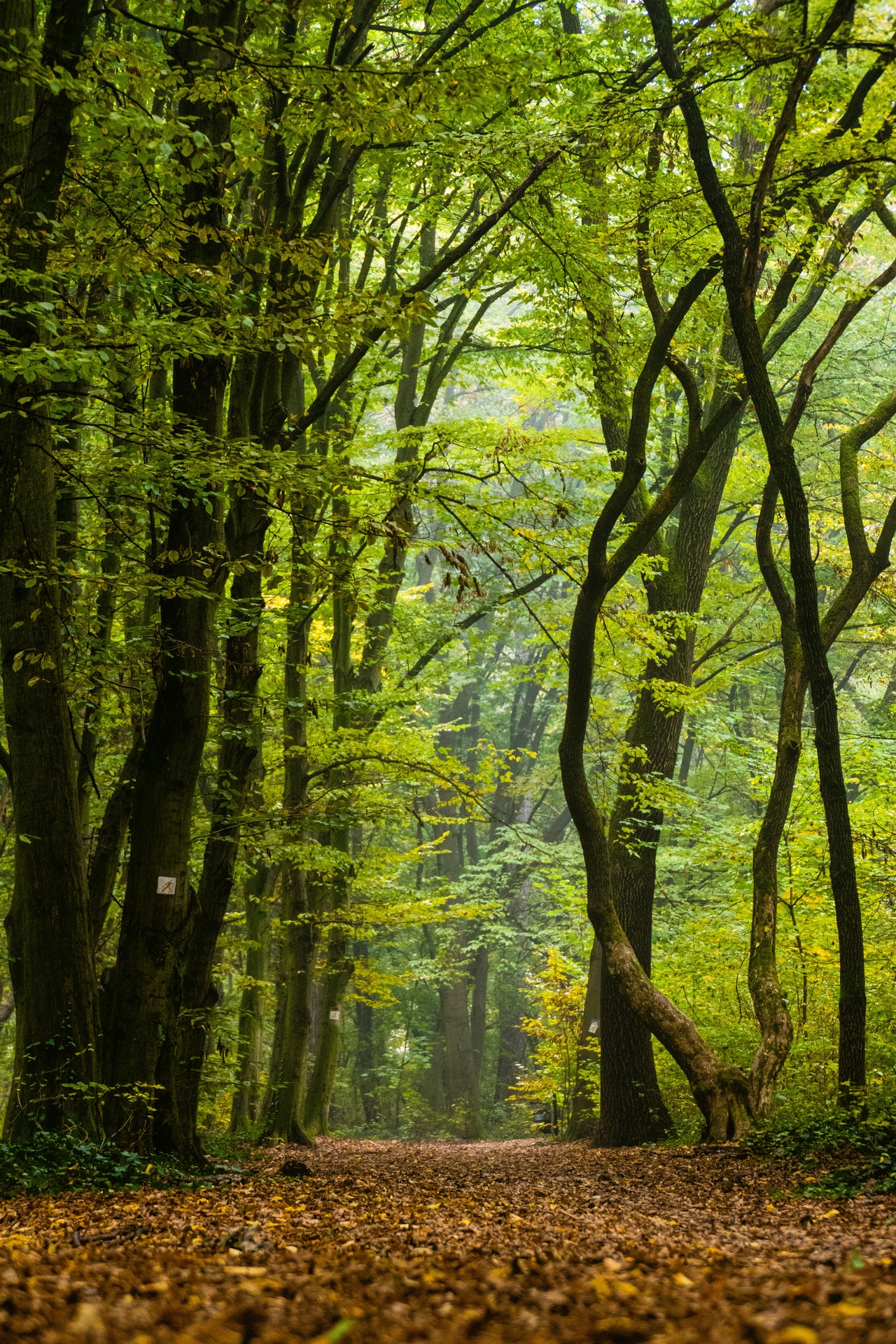 Dry leaves are spread on land and tree in a forest

Excess nitrogen may seep from the soil into subsurface water sources or reach aquatic systems through runoff.

Eutrophication occurs when too much nitrogen enriches the water, promoting excessive plant and algae development.

Too much nitrogen may also make a bright lake green or other hues, resulting in a "bloom" of stinky algae called phytoplankton.

Water resource managers may use a variety of measures to mitigate the negative consequences of algal blooms and eutrophication of water surfaces.

They may utilize herbicides (chemicals intended to destroy undesirable plant growth) or algaecides to redirect surplus nutrients away from lakes and sensitive coastal zones.

Another possible approach is bioremediation, which involves employing other creatures to consume and break down pollutants to clean up a contaminated location.

The nitrogen cycle is a cyclical process in which nitrogen passes through both living and non-living entities, including the atmosphere, soil, water, plants, animals, and microorganisms.

Microscopic living creatures with just one cell may be found everywhere.

Bacteria may cause organic material in soils to decompose or break down.

Nitrogen must change forms to proceed through the various stages of the cycle.

Nitrogen occurs as a gas in the atmosphere and exists as nitrogen oxide and nitrogen dioxide in soils.

When used as a fertilizer, it may be found in various forms, such as ammonia, which can be processed further into a different fertilizer, ammonium nitrate.

The nitrogen cycle is divided into five phases.

Nitrogen Is Key To Life

Knowing the nitrogen cycle may decrease pollution from overfertilizing soils.

Certain plants may absorb more nitrogen or other nutrients, such as phosphorus, and act as a "buffer" or filter to prevent excessive fertilizer from entering rivers.

At the same time, a riverbank zone covered with a particular grass kept up to 84% of the nitrate, preventing it from entering the river.

Marine life is suffocating due to excess nitrogen and other pollutants polluting our water supplies.

Clearing trees for roads and other development worsens this issue since fewer plants are available to absorb excess nutrients.

What Is Nitrogen Cycle In Simple Words?

The nitrogen cycle is a continuous set of natural processes that transport nitrogen from air to soil to organisms and back to air or ground, including nitrogen fixation, nitrification, decay, and denitrification.

What Is The Purpose Of The Nitrogen Cycle?

The nitrogen cycle aids in the incorporation of inert nitrogen from the atmosphere into the metabolic processes of plants and animals.

Because plants need nitrogen to make chlorophyll, the nitrogen cycle is critical to their survival.

Why The Nitrogen Cycle Is Important?

The nitrogen cycle is important because nitrogen is a necessary ingredient for life on Earth.

The nitrogen cycle is key to life on our planet by sustaining productive and healthy ecosystems with adequate nitrogen levels.

Understanding how the plant-soil nitrogen cycle works might help us make better choices about what crops to produce and where to grow them, ensuring a sufficient food supply.

Understanding the nitrogen cycle may also help us prevent pollution caused by the overfertilization of soils.

Certain plants may absorb more nitrogen or other minerals, such as phosphorous, another fertilizer, and can even act as a "buffer" or filter, preventing excess fertilizer from entering rivers.