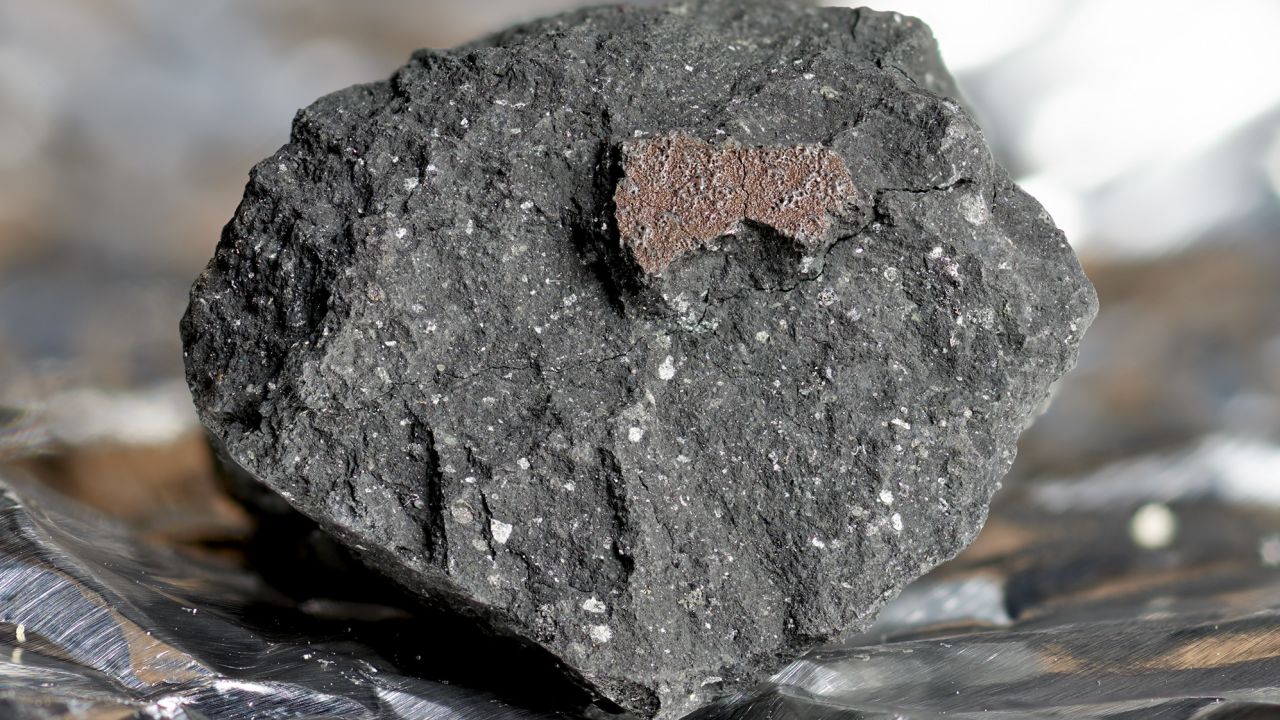 The origins of the three quarters of the Earth's surface that are covered in water and which were essential to the development of life are still a matter of heated scientific controversy.

Now, a 4.6 billion-year Winchcombe meteorite may solve mystery of earth’s water. This old boulder that fell on a road in Gloucestershire last year has revealed some of the most persuasive evidence to date that water came to Earth via outer solar system asteroids.

Its water was almost identical to Earth's, and it fell in the town of Winchcombe in Gloucestershire. This lends credence to the theory that rocks from outer space delivered essential chemical elements, such as water, to Earth billions of years ago. This meteorite is often considered the most significant ever found in the United Kingdom.

Theory About Water On Earth

Current thinking is that the inner solar system was too hot for water to condense at the time Earth originated, leaving the planet dry and lifeless. The frost line, which is in the current asteroid belt, marks the outermost limit of the area in the early solar system where ice could develop. Water may have rained down on Earth in the form of frozen meteoroids and massive collisions, as hypothesized by scientists.

However, there are alternative hypotheses, such as the possibility that water was transported by comets, which are composed mostly of ice and dust. New research lends support to the idea that water on Earth was primarily brought to the planet by asteroids.

After a brilliant fireball lit up the sky above the UK in February 2021, most of the Winchcombe meteorite was collected within hours. Some of it was recovered in gardens close by, while the biggest chunk was located on the driveway of the Wilcock residence.

The meteorite's arrival was captured on film by 16 specially designed meteor cameras as well as several doorbells and dashcam recordings, allowing scientists to calculate a precise course back to the star from whence it originated. On the other hand, most of the 70,000 known meteorites were discovered long after they had fallen from the sky, in some instances millions of years later.

Meteorites like Winchcombe are a pretty good match [to] the water in the Earth’s oceans and suggests asteroids were the main source of water. They’re just random rocks that have come to us from space.

Prebiotic compounds essential for the emergence of life have been found in Winchcombe meteorite extracts, and they include alien amino acids.

Summer Science 2022: The story of the Winchcombe meteorite

The amino acids and other carbon and nitrogen-containing organic substances studied by scientists presented a similarly pristine image. This is the kind of chemistry that could have provided the raw materials for the emergence of life on ancient Earth. The latest study further verifies the meteorite came from space.

Researchers have calculated an extremely exact trajectory using camera video of the explosion. This may be used to determine that the meteorite originated in the outer asteroid belt between Mars and Jupiter by a process of reverse calculation.

According to new data, it was likely separated from its parent asteroid after a collision that knocked off a few meters of its height. The quantity of certain atoms, like neon, generated in the meteorite material from persistent irradiation from high-speed space particles or cosmic rays suggests that the meteorite took just 200,000 to 300,000 years to reach Earth.

0.2-0.3 million years sounds like quite a long time - but from a geological perspective, it's actually very quick. Carbonaceous chondrites have to get here quickly or they won't survive, because they're so crumbly, so friable, they'll just break apart.

The study, which was published in Science Advances, determined that the meteorite came from an asteroid body that orbited Jupiter. The water's composition was found to be quite similar to that of water on Earth, with a similar ratio of hydrogen isotopes, according to the study.

Due to its exceptionally well-preserved composition, the Winchcombe meteorite investigation provides strong evidence that asteroids of a similar make-up were crucial in seeding Earth's seas and fostering the emergence of life.