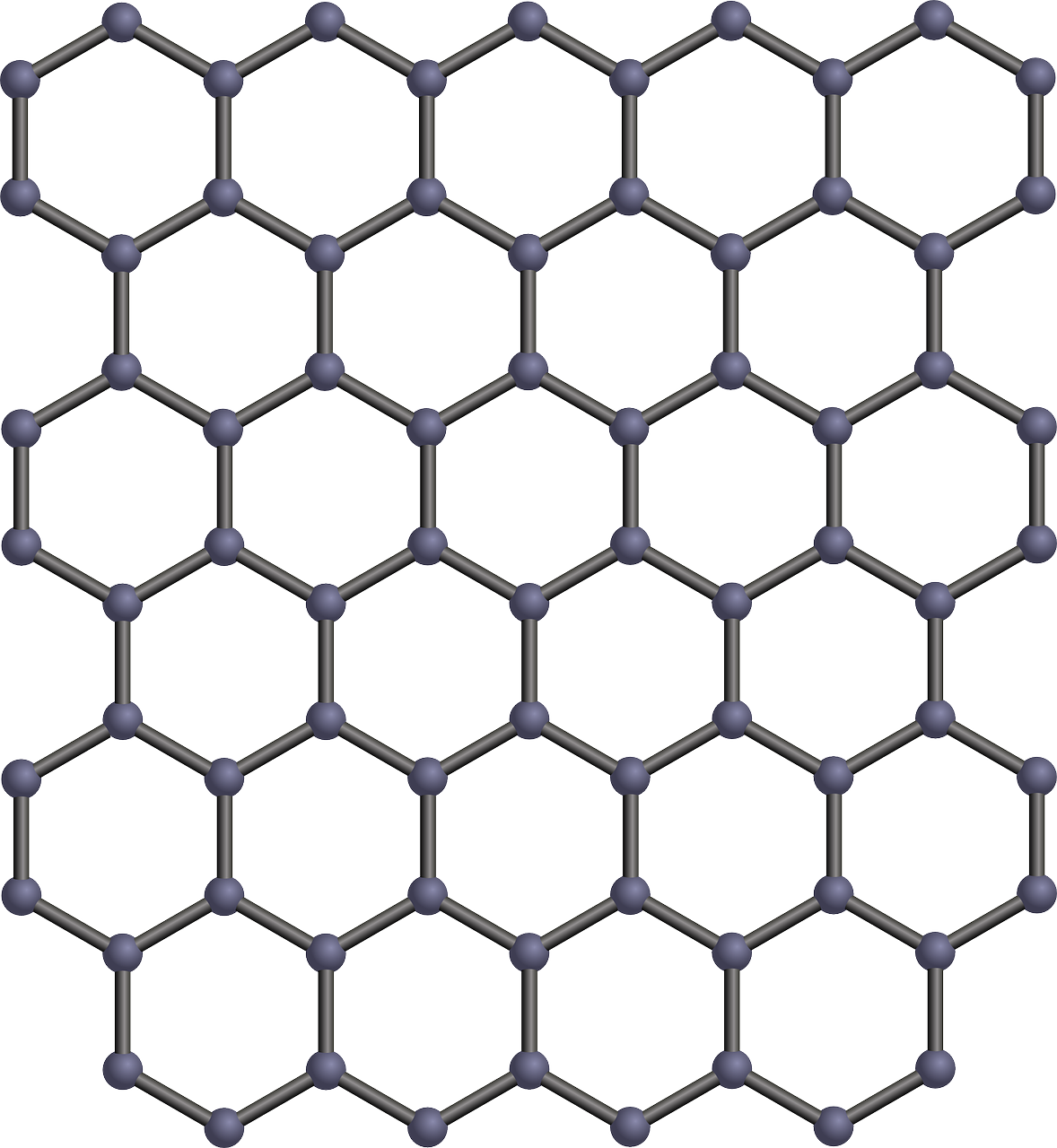 Green synthesis of graphene is an emerging sustainable development technology.

Data might be obtained via extremely efficient nanosensors, which could be made from innovative nanomaterials.

One of these novel nanomaterials is graphene, considered the "wonder material" of the 21st century.

In recent years, graphene has garnered much interest due to its extraordinary mechanical and electrical capabilities, thermal conductivity, specific surface area, adjustable bandgap, and many other qualities and characteristics.

Utilizing a nonhazardous natural fluid generated from organic materials like fruits might be an efficient method for reducing the levels of aromatic and aliphatic aldehydes, ketones, esters, and amides.

Therefore, IoT and IoNT platforms that are helped by graphene may cause a revolution in the technologies used for communication all over the world.

The Internet of Things (IoT) is an emerging sector of the information technology industry that merges the digital and physical worlds to make every physical thing into a communicative and more intelligent version of itself.

This cutting-edge technology links the device to the internet.

It provides a platform to gather real-time data, cloud storage, and the ability to analyze the obtained data to trigger intelligent actions from a remote place through remote alerts, among other things.

Because it has such a wide variety of uses, this technology can easily be used across practically all businesses.

Nanotechnology is another discipline that is becoming increasingly popular and offers vast prospects.

It has various applications in various spheres of life and contributes to the development of many technical and industrial fields.

Therefore, the combination of nanotechnology with the Internet of Things (IoT) can give rise to the highly significant field of Internet of Nanothings (IoNT), which has the potential to reshape the communication sector.

For this reason, data would be the "ultimate truth" (collected from trillions of nanosensors connected to billions of devices), which could be generated from highly efficient nanosensors fabricated from various novel nanomaterials, one of which is graphene, the so-called "wonder material" of the 21st century.

Graphene is one of the novel nanomaterials.

Therefore, IoT and IoNT platforms that are helped by graphene may cause a revolution in the technologies used for communication all over the world.

A study that Kartick B, Srivastava SK carried out, and Srivastava I. published in the Journal Nanosci Nanotechnol in June 2013 reports a green route to the synthesis of graphene by reducing graphite oxide with Cocos nucifera L. (coconut water) as a reducing agent.

This reducing agent is readily available, non-toxic, and friendly to the environment.

As indicated in the findings of X-ray diffraction, FTIR, UV-Visible, and Raman spectroscopy verified the synthesis of graphene during the preparation of graphite oxide by oxidizing graphite with KCIO3/NaNO3/H2SO4.

This led to the formation of graphite oxide.

Analyses using SEM, TEM, and AFM have also been carried out to investigate the morphological properties of the product produced.

In addition to this, TG analysis reveals the thermal stability behavior of the product after it has been created.

In addition to that, zeta potential measurements were carried out to determine the surface charge properties.

How Is Graphene Fabricated?

Carbon nanotubes may be cut open to produce graphene.

One such approach involves the action of potassium permanganate and sulfuric acid on multi-walled carbon nanotubes in solution.

Another approach used to create graphene nanoribbons was plasma etching of nanotubes partially embedded in a polymer sheet.

How Is RGO Made?

Previously, scientists generated rGO from GO (graphene oxide) by treating GO with hydrazine hydrate and keeping the solution at 100 degrees Celsius for 24 hours.

For a few seconds, GO was exposed to hydrogen plasma.

Exposing GO to a different kind of intense pulse light, such as that generated by xenon flash tubes.

What Are Green Nanoparticles?

The term "green synthesis of nanomaterials" refers to the process of creating various metal nanoparticles through the utilization of bioactive agents such as plant materials, microorganisms, and multiple biowastes such as waste from vegetable peels, waste from fruit peels, waste from eggshells, waste from agriculture, and so on.

What Are The Methods Of Synthesis Of Graphene?

Graphene may be synthesized in three primary techniques, which are as follows:

A process is known as chemical vapor deposition.

Exfoliation from natural graphite using either chemicals or plasma.

The concept of "all-around connectivity in every sphere possible" will be brought about due to future market prospects that converge various emerging concepts such as machine learning, fog/edge computing, artificial intelligence, big data, and blockchain.

It is possible to produce graphene by an environmentally benign method that involves the reduction of graphite oxide by a reducing agent that is safe for the environment.

Graphene produced in such an environmentally responsible manner can be very useful in various applications, particularly those located in ecologically fragile regions.